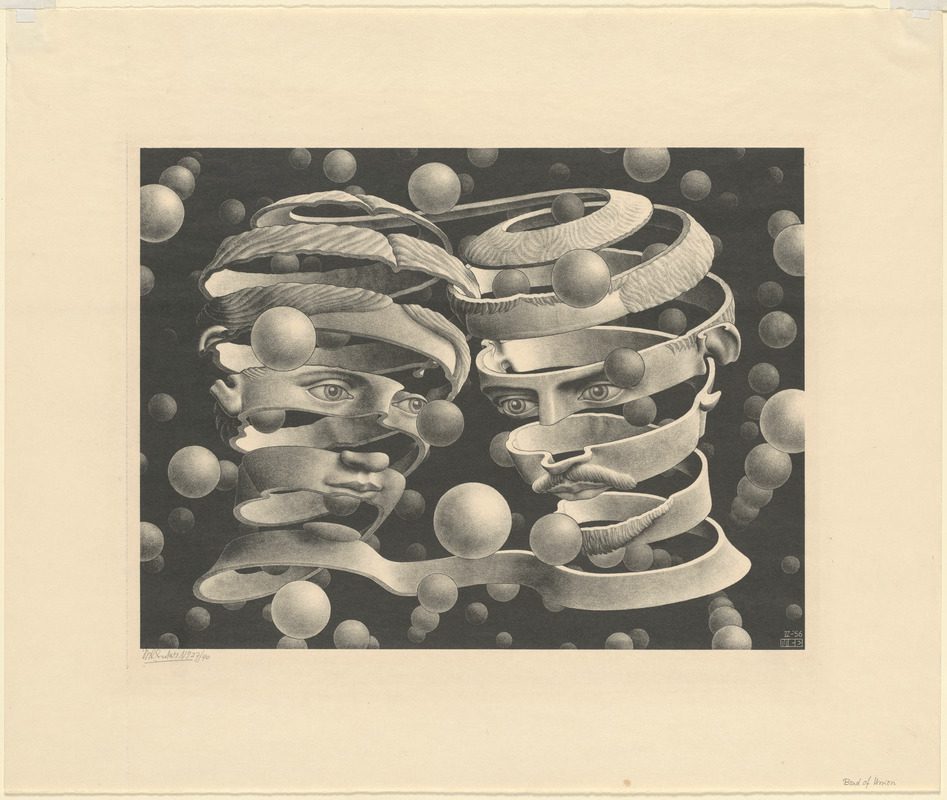 Feeling powerless and out of control, the world and everybody in it having their say, days followed by nights, then days and nights and days again. When will this impeachment be over?

So many people; all of them lost in their own thoughts and dreams, trying to get by, trying to get ahead, trying to make a name for themselves, and getting trampled in the process.

There’s always the few that seem to get through it better than everybody else, and have it all, and it doesn’t even seem hard.

But it is hard. It’s hard for everybody. Everybody hurts, everybody cries. Nobody gets out alive.

But there is power to be had, and control over what seems uncontrollable. We all exude charisma, be it positive or negative, and the rest of the people we share this earth with feed from that.

The world we create is in direct correlation with how we act, and what we say, and how we say it. People who act poorly and expect things to go badly more often than not get exactly what they project into their surroundings.

I don’t treat everybody the same. My interactions with people are directly related to the image they project, and what they say, and how they say it. Most of us actually speak a fraction of what we think, the filter works overtime, and lots of our thoughts are better left unsaid, but too many die a miserable death somewhere in our minds; thoughts of gratitude, respect, and love, go away, fear of ridicule, of exposing ourselves to another person and communicating seems too hard, and hardly worth the effort.

But it is worth it. Every time. I’ve never been annoyed by a phone call, or some honest conversation, even if it’s brief.

Life doesn’t just happen. We make it happen. We have the power to control everything, and the most important ingredient in everything is the relationships we forge as we watch our days turn to nights, then days, then nights, then another day.

I cannot make anybody appreciate me, or even like me, but I have, through my actions and words, or more appropriately lack of words, molded exactly how every person I come in contact with responds to me.