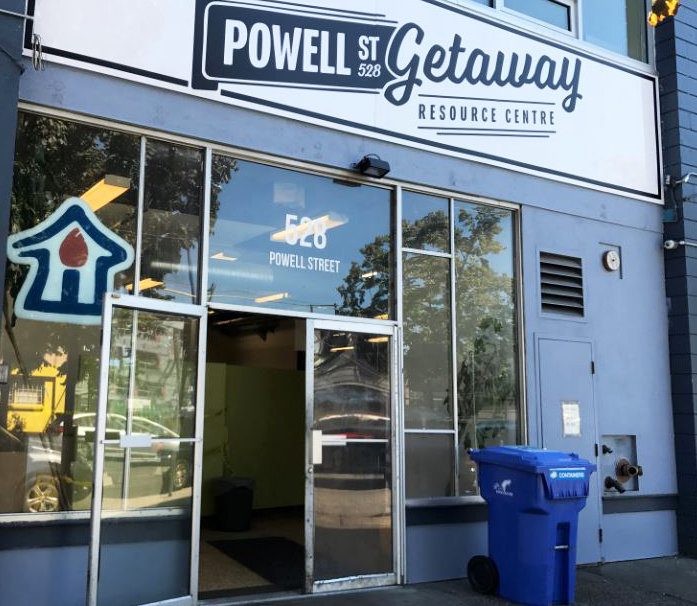 The Harm Reduction Center Advisory Committee and Pilot Program bill [S 2128 Substitute A; the primary sponsor is Sen. Joshua Miller] will be introduced in the R. I. General Assembly this year.

The bill also establishes a nine-member advisory committee to make recommendations related to such Harm Reduction Center operations to the director of the R.I. Department of Health.

Questions of strategy
At least three questions arise about the strategy behind the proposed legislation. They include:

• Why is this bill being proposed?

The work of the Governor’s Overdose Prevention and Innovation Task Force has been innovative, comprehensive, and consistent. The work reflects the state’s movement for the solution of the drug problem from the failed and destructive criminal justice approach toward a focused and intentional public health approach. The state has received tens of millions of dollars in federal funding directed at addressing our opioid overdose epidemic.

The results to date have been both encouraging and discouraging.

One of the major strategies of the Governor’s Task Force was to increase the availability of opioid use disorder treatment. This has been largely successful. There are no reported waiting lists for treatment with the FDA-approved medications, primarily methadone and buprenorphine.

[Editor’s Note: There are, however, severe issues related to rates of reimbursement from insurers, with Medicaid rates for weekly Methadone services in Rhode Island during the first month of treatment roughly 8-10 percent below reimbursement rates in Connecticut, Massachusetts and Maryland, according to the latest presentation by Linda Hurley, CEO of CODAC, before the R.I. Senate commission studying reimbursement rates on Jan. 29. Overall, as a result of the low insurances rates of reimbursement by insurance carriers, the cost of delivering 60 minutes of general outpatient counseling sessions put the providers under water financially, with only Tufts Commercial paying more than the actual costs of providing services in 2019. That has proven to be a key factor in the high turnover rate of employees, with more than 40 percent of employees leaving in 2019, according to Hurley’s presentation.]

However, despite availability, most people who would meet the criteria for treatment do not engage. According to the 2016 Surgeon General’s Report on Alcohol, Drugs and Health, only one in five people who currently need treatment for opioid use disorders is actually receiving it.

In summation, after three years of initiatives and intensive work led by the Governor’s Task Force, and despite the availability of effective treatment and the influx of targeted funding, Rhode Islanders continue to die from opioid overdoses at essentially the same rate.

We should not feel secure that the incremental decrease will continue [the year-to-year decreases are barely statistically significant]. The fentanyl contamination in the illicit drug supply [now including cocaine and counterfeit pills] is too widespread and too intransigent.

The social determinants that provide a breeding ground for drug misuse and addiction are also too widespread and too intransigent.

• What is harm reduction?

The World Health Organization [in 1974] characterized harm reduction as a pragmatic approach that focuses on keeping people safe and minimizing death, disease, and injury associated with higher risk behavior while recognizing that the behavior may continue despite the risks.

It seeks to lessen the harms associated with substance use while recognizing that many individuals may not be ready or in a position to cease use. Harm reduction does not require, nor does it exclude, abstinence from drug use as an ultimate goal.

Three examples of simple and effective harm reduction strategies used by Rhode Islanders include: designated drivers for people who want to go out and drink; syringe exchange programs to minimize the potential for HIV/AIDS for people who want to inject drugs; and the life-saving Naloxone distribution initiative led by Michelle McKenzie of the Preventing Overdose and Naloxone Intervention (PONI) Program.

The cover page of the 2017 RICARES Harm Reduction Report to the Community states: “We accept the reality that people do and will use drugs. We want to focus on reducing the harmful consequences that include HIV, Hepatitis C, criminal activity, incarceration, and death. That acceptance of reality should not be conflated with our endorsing or condoning illegal drug use. We do not.”

• Why do we believe that a harm reduction center would be a valuable resource?

The Harm Reduction Center model is a proven and effective way to keep people alive. It has been a successful strategy in many countries since the 1980s.

The harm reduction center model is presently being considered nationally in California, Maryland, Vermont, Massachusetts, Washington and New York – as well as in the city of Philadelphia.

Typical services in a Harm Reduction Center include treatment exposure and related resources, sterile equipment, moral support or positive interaction with staff, and information and counseling. The Center can be a locus for accessing a range of community health and social services.

The effectiveness of the model is due, in part, to core harm reduction principles that include: it meets people where they are, not where we might like them to be; and it is non-judgmental in its approach.

We envision Harm Reduction Centers as a point of access for the promotion of long-term health, and, for those with severe opioid use disorders, long-term personal and family recovery.

Ian Knowles is the program director at RICARES and a frequent contributor to ConvergenceRI.