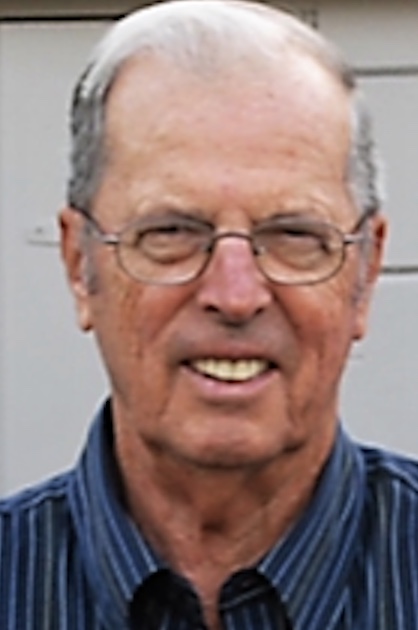 Cranston loses a crusader in youth sports to COVID-19 – Robert “Bob” A. DeCosta

Cranston loses a crusader in youth sports – Robert “Bob” A. DeCosta – to COVID-19. His legacy will endure

For close to the last fifty years the name Bob DeCosta, Sr. was widely known in youth sports circles throughout the city of Cranston. Whether it was as a coach of youth basketball in CLCF, or a baseball icon for the Budlong Instructional league, or the Cranston National Little Leagues Rotary team, when it came to serving the youth of Cranston sports there was no one bigger in that arena than Coach DeCosta.

The news of DeCosta’s passing because of the Covid-19 pandemic hit close to home for many of the athletes and families that Coach DeCosta touched and supported. “He must have coached or instructed thousands of children,” said his son Bob DeCosta, “I can’t ever remember a time when he wasn’t at the field or in the gym doing anything else but coaching and instructing. He was involved in many sports, but his true love was for all the kids he had the chance to help.”

He worked at Citizens Bank for over 40 years, and in his “spare time” he was a member of the East Providence Rotary Club, the Greater Providence Chamber of Commerce and was involved with Junior Achievement and Prepaid Legal Service Corp of Rhode Island. He also graduated from the University of New Hampshire and Williams College specializing in banking and banking services.

But it was his “work” with the youth of Cranston that he enjoyed the most. “It wouldn’t be uncommon to see the Coach talking with parents and players from opposing teams on ways to improve their skills. His games may have been finished, but he wasn’t done coaching.” DeCosta said.

A former Pitcher in the Milwaukee Braves baseball organization, his love of the game never subsided, even after his baseball playing days were done he went on to play softball and participated at the highest level the state had to offer. Playing for both Earl’s Tap in the Open State division and Citizen’s Bank in the Industrial Division, his teams won both State and Division championships on both levels. Winning several Most Valuable Player (MVP) awards in each Division that he played.

It was this competitive nature that he passed on to his three children, his sons, Bob DeCosta II, Ron DeCosta, and daughter Loralyn DeCosta-Hynes, as well as his beloved grandchildren Tara, Robert, Hailey, Ronald II, Nicole, Alexandra and Austin. All are active in various sports and credit their grandfather as their inspiration. He was often spotted in the stands cheering and supporting his grandchildren.

Never one to sit around, DeCosta was a doer and in the early 1970s he was instrumental in the construction project that built the current CLCF Athletic Complex on Pontiac Avenue in Cranston, and he held different officer positions for the organizations that he was part of.

In 1996 he was honored by the Aqueduct Little League when they opened and dedicated their newest complex. He was honored again in 2003 for his many years of service and dedication to the Youth of Cranston, and in 2008 after “retiring” from coaching Little League baseball he went on to coach in the Cranston Babe Ruth organization.

Coach DeCosta was an avid sports fan of the New York Yankees, the New York Football Giants and the Boston Bruins.

“My father was an extraordinary man, he would be there for everything that we were involved in, he would go all over the state to watch his grandchildren compete in various sports. His main joy was his family, they always came first and foremost,” DeCosta said, “this also went for all the kids that he coached, they were extensions of our family. I had the privilege to have been by his side as a coach, although I may have thought that I knew it all, I was amazed at the things that he taught me, all turned out to be life lessons. He coached me when I was playing and continued when we were colleagues. He wouldn’t criticize me but offer a different way to think for the future, he was an amazing man!” he concluded.

They say that a man’s legacy is measured after he passes, and the true legacy of Coach DeCosta was in how he lived! A celebration of Life service will be held at a date to be announced.