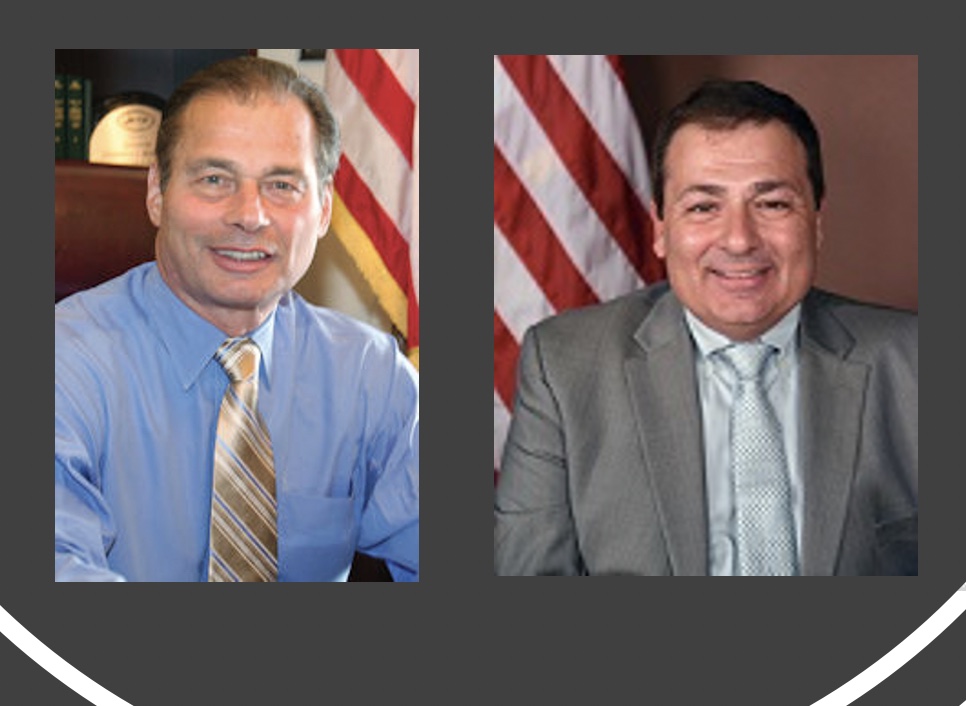 The pace of discussions for complying with a court-ordered overhaul of Rhode Island’s developmental disability system is expected to pick up as early as next week, when newly elevated Governor Daniel McKee rolls out his budget proposal for the fiscal year beginning July 1.

McKee was sworn in March 2, replacing Gina Raimondo, who resigned as governor after clearing final hurdles in Washington, DC to become Secretary of Commerce. Raimondo’s office said in mid-January that McKee, then Lt. Governor, would be responsible for submitting the budget proposal to the General Assembly.

It remains unclear to what degree, if at all, the proposed state budget will incorporate additional money for initial steps toward compliance with a federal court order enforcing a 2014 civil rights agreement.

While uncertainty about funding hovers, court-ordered discussions organized by the state Department of Behavioral Healthcare, Developmental Disabilities and Hospitals (BHDDH) have been underway since last August to develop a path forward for providing services that will encourage integration of adults with developmental disabilities in their communities, in accordance with the 2014 consent decree and the Americans With Disabilities Act.

A recent report to Chief Judge John J. McConnell, Jr. of the U. S. District Court indicates short-term recommendations are taking shape to address some of the 16 points the judge laid out in a reform agenda last summer.

He gave the state until June 30 to develop a three-year implementation plan that will achieve full compliance with the consent decree by 2024.

Representatives of the House and Senate leadership participated in some court-ordered reform talks until McConnell issued an order Jan. 6 which said the three-year plan must include these specifics:

On March 3, House Speaker Joseph Shekarchi and Senate President Dominick Ruggerio issued a new statement on how they will handle legislative issues raised by the reform efforts:

“Specific issues will be analyzed and discussed in legislative committees as part of the public hearing process on pending legislation as well as the upcoming state budget.”

The two leaders continued: “The members of the General Assembly care deeply about individuals with developmental disabilities and ensuring a strong continuum of care, and the Senate President and House Speaker believe that we have an obligation as a society to provide strong services and supports for all vulnerable Rhode Islanders.”

The leadership had withdrawn from reform talks out of concern that their representatives’ participation could be perceived as tacit approval of change outside the legislative process, according to separate letters sent to McConnell Feb. 3.

Shekarchi’s and Ruggerio’s statement did not specifically mention the direct care worker wages or making the developmental disabilities numbers part of the twice-yearly Caseload Estimating Conference, the budgeting tool used by the governor and the legislature.

Development of a new approach for determining how to support the individualized plans of the developmentally disabled population is at the heart of the overhaul. The existing fee-for-service system was designed 10 years ago for congregate care, where one or two staff members could oversee as many as ten clients in a day care center or sheltered workshop. The U.S. Department of Justice found that model violated the ADA’s Integration Mandate.

In November, McConnell heard testimony that the current funding ceiling for the private provider system, roughly $268.7 million in federal/state Medicaid money, will not support integrated services, which are much more labor-intensive — and thus, more costly — than congregate care. The cost of correcting the non-compliance could increase the developmental disabilities budget by nearly 50 percent, according to one estimate.

Because of the uncertainty over funding, five workgroups organized by BHDDH are focusing on short-term changes that can ease administrative burdens on providers and make the state bureaucracy more user-friendly for the individuals served and their families, according to a progress report submitted to McConnell at the end of February.

According to the report, BHDDH expects to have detailed information by March 31 on:

The report recommends adding a second assessment or new questions or criteria to improve the accuracy of the standardized Supports Intensity Scale-A, (SIS-A) interview, used to determine service needs and funding levels.

The report said long-term revision of the fiscal and reimbursement system will be implemented by December, 2022.

The workgroups developing the recommendations include both state officials and representatives of the community, including individuals who themselves receive services, families, advocates, and service providers.

The groups’ recommendations are reviewed by the appropriate department-level directors and other key officials, according to the report.

Once final recommendations are analyzed and decisions made by the state, a “cohesive workplan” that will be submitted to McConnell on or before June 30 as required by an order the judge issued last July 30, the report said.