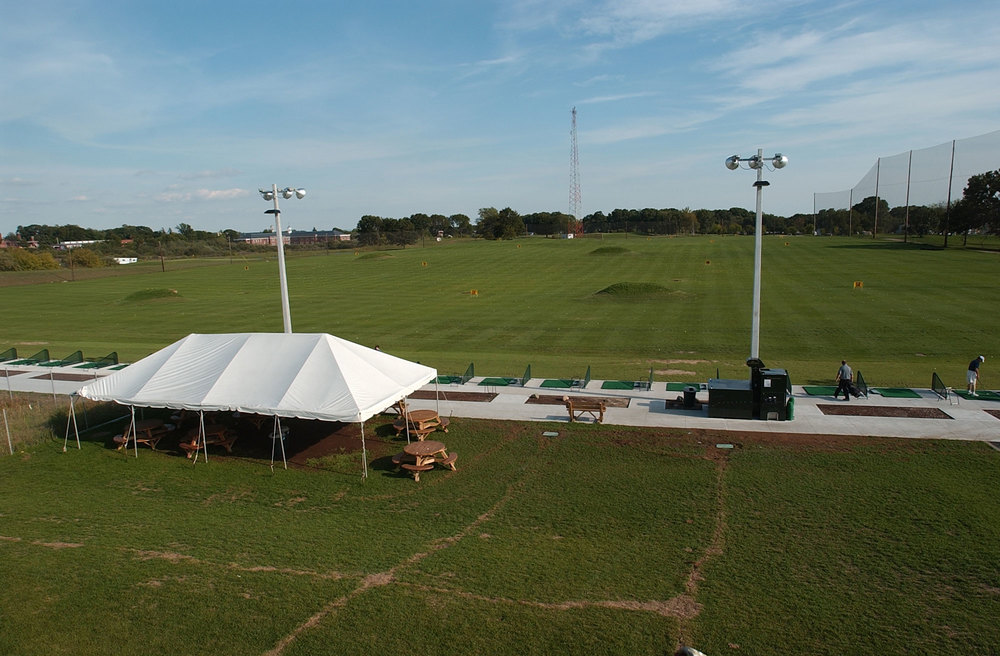 COSTCO – What the next Mayor of Cranston says

We follow up with the candidates for Mayor of Cranston on where they stand on the COSTCO development proposed for its current site in Cranston.

While there has not been opposition to the store as a business entity, some local businesses have talked about the impact it may have on locally owned, small businesses.

But far more than those concerns, have been that of neighbors – from those living where they would be abutting neighbors to others more concerned with traffic that would impede the quality of life of their communities – and of Cranston, in general.

COSTCO was originally intended to go in after Topgolf was built by the Carpionato Corporation “behind where Citizens offices used to be”. So much community opposition ensued, that COSTCO finally surfaced as a proposal on the Mulligan’s Island property, as the current owner has indicated this will be his last year.

Last week there was a “walk-about” covered on Facebook Live by the Cranston City Council with the developer and neighbors. Perhaps it was the beauty of the setting sun on the vast expanse of an immaculate green golf course, but the sentiment echoed by one resident – “the last thing I could imagine here is a huge warehouse and industrial site – this area is a beautiful treasure for Cranston”.

RINewsToday followed up with the 5 candidates for Mayor and here are their positions:

Democratic Mayoral Candidate Maria Bucci announced today that she believes that the best use of the Mulligan’s Island property is to conserve it as green space and remains optimistic that Costco can become a valued member of the Cranston community.

Bucci attended the site walk-through last night and commented, “I have been listening to the community and appreciated the opportunity to learn more about the Costco project by touring the site. I have come to the conclusion that for this project to move forward, we must find an alternative location that will work for the community and the developers. Our development decisions must be made in the best interest of everyone. A project of this magnitude would help develop our economy as well as create good paying jobs for Cranston residents. It is critical that we get this right.”

Bucci continued, “I support the city making a strategic acquisition of this green space and creating a public park for Cranston residents to enjoy, complete with walking paths, benches, a playground for children, and a fenced-in dog park. We could also include a community garden and plant additional trees. If we want to be serious about climate change and protecting our environment then we need to focus on preserving green space in our city.”

Maria Bucci has been endorsed in her campaign for Mayor of Cranston by leading environmental advocacy organization, Clean Water Action, because of her commitment to the environment and focus on smart growth policies such as a Complete Streets ordinance and green infrastructure investment.

Bucci concluded, “In 2018, the Green Economy Bond passed in Cranston by an overwhelming 78% of the vote. That set aside money to help develop parks and open spaces. In 2020, voters will have the opportunity to approve the Climate Bond in Cranston, and DEM is proposing a statewide bond that focuses on local recreation and municipal resilience. With these critical resources, I believe we can develop a partnership with DEM to make Cranston not only a great place to live — but also a resilient City.”

I still standby the proposal of the Costco coming to Cranston *in general*. After seeing the walkthrough and people’s reaction to it, I believe the current proposed location is problematic, yet, potentially beneficial to the community.

On the beneficial side of things, I know people are seeing what the property formally was as a buffer between the ACI and the General Population, but isn’t that what prison guards are for? Besides, if anyone escaped, I doubt the first place they would go is Costco. I know the deals at Costco are irresistible, but certainly not worth getting re-captured over. Getting me to my next point, Costco is a great company and it pays great wages to their employees, isn’t that something Cranston could use right now to get back on their feet?

On the problematic side of things, neighbors are concerned about the traffic, lighting and other types of disruption it could bring into the peaceful neighbourhood. Which I believe is what matters most, they live there, they should have the final say. It would probably be better to have somewhere more commercial/ already noisy, like Reservoir Ave. I wish the developers would have a back-up proposal location wise, so the people of Cranston had a choice – not only if Costco should come at all, but where it goes.

One other thing I might add, is that I noticed there’s still no blueprints for my helicopter pad on top of the Costco. Where am I supposed to land the Carbone Copter? I suppose I could land it on top of the library, but then that defeats the purpose of the whole whispering thing in there. I am concerned, disturbed, perturbed, distressed, troubled,  alarmed and ill at ease over it!

As Cranston City Council President, it is important that all residents who could be impacted by the proposed development at the current Mulligans Island property know that their opinion truly matters to me. On Tuesday evening, during the walkthrough with the developer, it was great to see so many residents in attendance. The residents are part of this process, their concerns are valid, and I want to hear from them. I urge them to continue to send all the members of the City Council their feedback.

There are many issues I am concerned about; the developer is proposing a large project at the site —  leading to the loss of open space, water run-off, noise, long hours of operation, the impact of residential development, and traffic, to name a few. The burden that this will put on the neighbors weighs on me the most.

City Councilman and mayoral candidate Kenneth J. Hopkins tonight said that the outpouring of neighborhood opposition at the site walk for the Costco MEGA development at Mulligan’s Island insures that the project will not see the light of day.

“I applaud the residents of Oak Hill Terrace, Garden Hills, Mayfield, and Garden City who took the time on a warm summer night to let city officials know, with their active presence, that the Costco project is too big and out of place for the area,” Hopkins stated.

“The developer should not go away mad but should indeed go away,” said Hopkins.  “The City of Cranston wants and needs well planned and sensible economic development projects.”  Hopkins emphasized “this project was neither.”

Hopkins noted that even his primary opponent Michael Farina had “finally come over to the people’s side.”  “The mark of a real leader is to identify early the viability of a project, its place in the community and to reflect the people’s will.  Mr. Farina has failed on all those points,” said Hopkins.

“While some of us were supporting the neighbors, Mr. Farina was protecting the out of state developer and his CVS business ally Attorney John Bolton.”

“As I previously stated, the timing of this ordinance by Mr. Farina and Mr. Bolton pushed the council vote past the September 8th primary,” Hopkins stated.

“Nonetheless, the neighbors will hold him accountable on September 8th even with this way too late conversion.”

Hopkins noted the developer of the MEGA development failed to answer important questions in their presentation to the city and neighbors.  “The only certainty is a developer seeing Costco dollar signs,” said Hopkins.  “He wants his approval and then will beat it out of town and leave us with the aftermath.”

“As I said several weeks ago, I will be the neighborhood watch dog on this project.”

“After tonight the developer and Mr. Bolton should reassess and find another site that does not adversely impact the neighbors in Oak Hill Terrace, Mayfield, Garden Hills, and Garden City” stated Hopkins.

I oppose the Costco proposal. Building a big box store with seven acres of parking on undeveloped land is the opposite of Smart Growth, despite the developer’s claims. According to the non-profit, Smart Growth America, this project fails to meet even one of the ten principles that define smart growth projects. It is not walkable. It destroys open space. It is not compact.

It should be dumped into the trash pile of damaging projects along with the Cumberland Farms gas station proposed for Edgewood and unregulated massive solar power facilities in western Cranston.