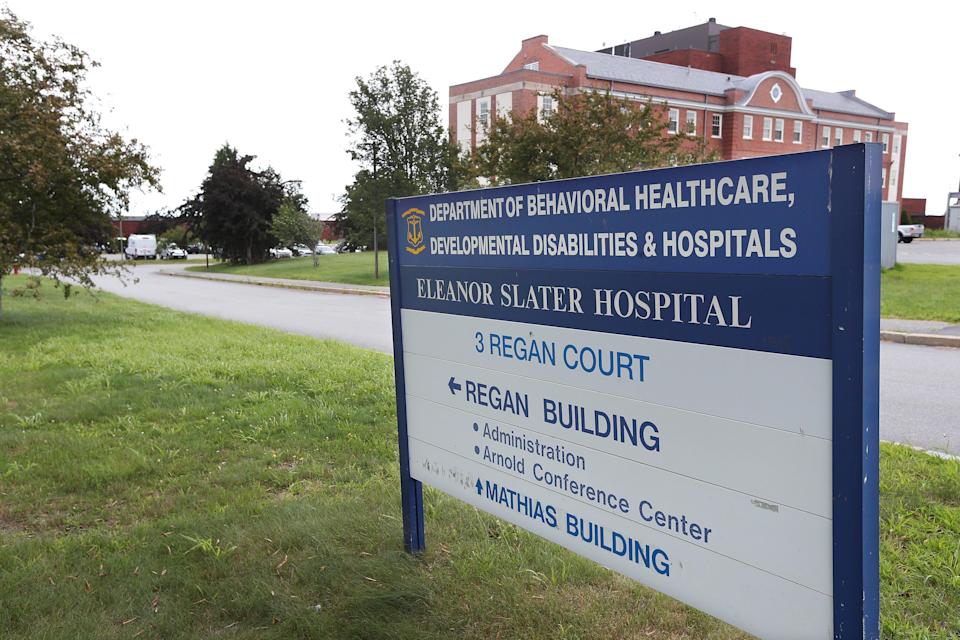 The parent company of the healthcare consulting group Burns & Associates, instrumental in setting up the Rhode Island developmental disability system that led to a federal civil rights investigation, has been selected to help fix the problem.

Burns & Associates is now a division of Health Management Associates (HMA), which has been awarded a contract for a rate review expected to shape the state’s ultimate compliance with a 2014 consent decree.

Rhode Island’s Director of Developmental Disabilities, Kevin Savage, shared the news in a remote meeting Jan. 25 with a community advisory group on developmental disabilities that was created by the consent decree.

Savage did not disclose the cost of the contract or other terms of the agreement, except to say that he expected the review would be completed by the end of 2022 as part of the state’s court-ordered “Action Plan” for compliance by June 30, 2024..

Savage said HMA “won it ethically and fairly,” meeting all requirements of the state purchasing division. There were four other bidders.

Savage did not say whether anyone from the Burns & Associates division of HMA will work on the rate review.

HMA will engage with the developmental disabilities community in drawing up its recommendations, Savage said.

HMA’s connection with its Burns & Associates division will bring a lot of baggage to to the rate review.

A decade ago, Burns & Associates worked a year on a review that gave state officials the foundation for a new fee-for-service system called “Project Sustainability.”

State officials promoted Project Sustainability as a way of bringing equity and flexibility to the developmental disabilities system. But consumers, their families, and providers said the bureaucracy was nothing but a smokescreen for budget cuts.

Years later, the president of Burns & Associates said that while flexibility was the goal, the final version of Project Sustainability was shaped by intense pressure on BHDDH to control costs.

Going into the work, “we did not know what the budget was” for Project Sustainability, said Mark Podrazik, president and co-founder of Burns & Associates, who is now a managing partner in Health Management Associates. “We were not hired to cut budgets.”

In the final version of Project Sustainability, the state undercut Burns & Associates’ recommended menu of rates by 17 percent to 19 percent and used the bureaucracy built into the new system for a second round of cuts three months later.

For example, Burns & Associates recommended a starting rate of $13.97 an hour for front-line workers, effective July 1, 2011. By October the actual hourly rate was $10.66.

In 2014, the U.S. Department of Justice found that the system incentivized segregated care through sheltered workshops and day care centers in violation of the Integration Mandate of the Americans With Disabilities Act, which enshrined the righte of individuals with disabilities to choose to live regular lives in their communities, like everyone else.

The DOJ investigation resulted in the consent decree, which requires the state to overhaul its system to provide individualized, integrated services by June 30, 2024.

Podrazik said he agreed because DiPalma was very persuasive and because he wanted to set the record straight on his firm’s role in Project Sustainability.

Overall, Podrazik said, Burns & Associates believed the Division of Developmental Disabilities (DDD) had neither the capacity or the competence implement Project Sustainability or to carry out the mandates of the 2014 consent decree.

“I think people were a little shocked” by the requirements of the consent decree and the question of who would implement the changes, Podrazik said of the DDD staff in place at the time.

Podrazik worked for the state monitoring the spending of Project Sustainability funding until January, 2016. His firm was paid more than $3 million in all.

In 2018, Podrazik told DiPalma’s commission that working on Project Sustainability wore him down. He has since switched to working with hospitals, he said.