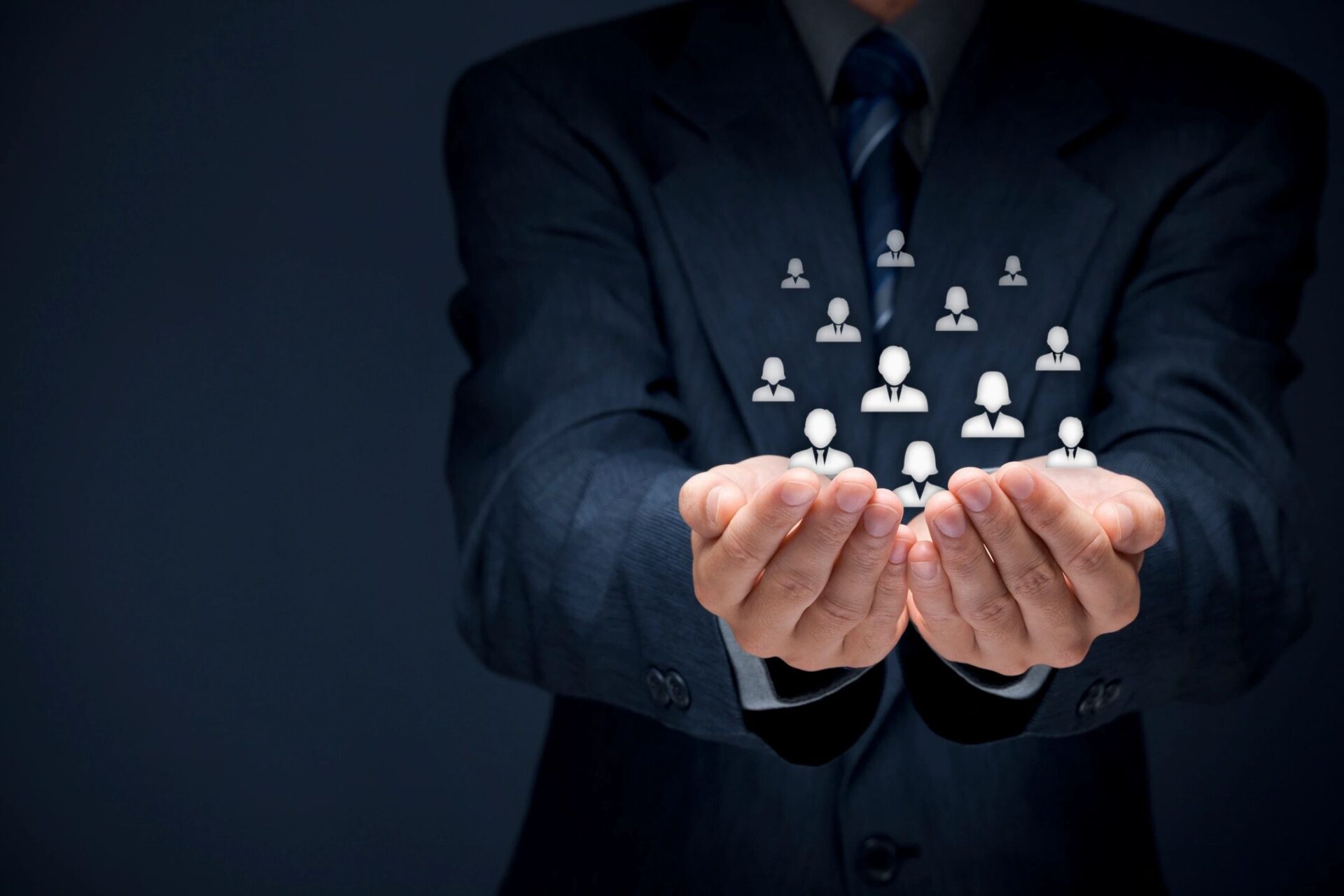 Matt Doherty, the former coach of the University of North Carolina Tar Heels, in his recent book, Rebound, states, “You (the coach) need to put [your team] in position to be successful, where they complement each other to create the most productive team possible.” And how did Coach Doherty create his winning teams? By emphasizing the importance of character: with the values of respect, trust, and commitment in the forefront, he drove his team to success; 117 wins in three years.

A recent Forbes article proves Coach Doherty’s point. It seems business is experiencing a change in focus on what success means. Rather than zoning in on individual talent, the new mantra is now team collaboration and group values, something that successful sports coaches have known for years. Interestingly, in a study conducted by the National Basketball Association (NBA), two teams with the lowest payrolls, the Golden State Warriors, and the Boston Celtics, won their division titles, and Golden State went on to win the NBA Championship in 2018.  The teams with big stars like the LA Lakers never made it that far.

What’s the lesson here for business? It all goes back to culture and character. When a culture supports good character reflected in the behavior of its team members, the teams will perform at a higher level. The research has shown that it’s folly to rely on a few people with talent and high performance. The entire enterprise must be based on values that everyone lives by.  Trust, cooperation, respect, commitment, communication, and loyalty are but a few of the values that build successful teams.

In fact, today’s executive searches concentrate on people who are collaborative, have good communication skills, and are adaptive. These leaders get the most out of people because they work together on the same page as the rest of their team. So how is character measured?

One way is to look for the person’s own standards of behavior. Are they the person who finds a wallet left in the company dining center and takes all the money?  Or do they immediately take the wallet intact to the security department? Is the person professional in dealings with clients and co-workers? Does the person gossip, show animosity or vindictive behavior? What do you do with someone who resists change within the company? Suddenly, a new software package is installed, and they refuse to learn it. A physical signature is insisted upon, even when electronic signatures are perfectly legal. This lack of flexibility slows down the whole team and wastes time. Do people listen? Can they take constructive criticism? Is the person respectful of others’ opinions? And how can you test someone for being a team player? Team players recognize everyone else on the team and are quick to accept a good idea, even if it’s not their own. They’re willing to help others achieve company goals.

The numbers don’t lie. In 2021 more than 4.5 million people quit their jobs. Why? One reason is that people no longer feel loyal to their company culture, this is especially true with almost two years of remote work. People also quit when hours are long and advancement opportunities are slim.

Furthermore, research has shown that a large percentage of workers will commit misconduct if they know a co-worker has done so. If the culture and its leaders permit lack of integrity, it spreads among other employees.

Low pay and demeaning work are also a sign of a non-value drive culture. Some federal employees have complained that they had to apply for food stamps or look for other public assistance. Some accused employers of screaming at employees, expected them to complete personal errands, or more reprehensible behavior.

How high performing could these teams be swimming in such a murky pool of dysfunction?  In this environment, only the superstars win because their sheer talent is their lifeline. But maybe the rest of the team is not so lucky. If their leaders lack character, ethics and morality, their teams won’t be wired for success.

Does character count? Most people believe it does, certainly in the sports world. Does accomplishment and individual achievement obliterate cooperation and humility? Studies have shown that its character demonstrated by perseverance, conscientiousness, optimism, and self-control, important character traits, that create success and a high functioning culture.

“There may be people that have more talent than you, but there’s no excuse for anyone to work harder than you do”. – Derek Jeter