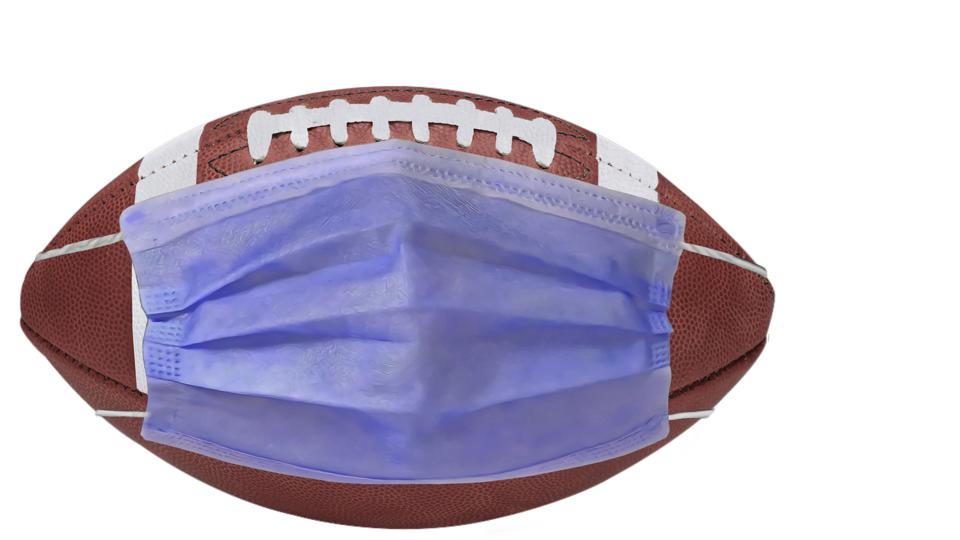 As professional sports start back up, what can we expect?

After both professional basketball and hockey pushed the pause button on their seasons which were heading full speed into the spring play-off season, baseball was about to take the field when everything came to a full stop, thanks to the Covid-19 pandemic. Life as we knew it has changed and the things that we leaned on in hard times are gone, and that includes sports. All sports, from youth leagues to high schools and colleges and yes, the professional games, too, have hit the pause button. Originally thought of under the category of “this too will pass”, but it did not, and truth be told, nobody has any clue when or if this crisis will end in our lifetime, and life will return to normal.

Fast forward 4 months from the start of this nightmare, and we find the virus has spread around the world, infecting millions, and a death toll rising every day, with some parts of the world on their second outbreak. The battle to combat this illness effectively has not been developed yet. Treatments. Vaccines. Preventative measures have been put into place, but the battle to defeat this disease has just begun, and it depends on each person’s behavioral change or compliance. And we know how hard that is to get.

With all this happening all around them, the powers that be who control professional sports have decided to get the seasons moving again. With everything on hold for most of the rest of us, our lives all suddenly been put on pause, with the economy on a steady decline. People needed something to take their minds off their situation and sports seems to be the answer, or is it?

The professional golf season began without any problems and has been back into a normal schedule. Major league baseball which was thought to be one of the safest sports to launch is currently in danger of shutting down after the Miami Marlins had 17 players and personnel test positive for the coronavirus after playing the Philadelphia Phillies in Philadelphia. That incident caused Major League Baseball to postpone games involving both the Phillies and the Marlins for a week. This is now affecting an already modified baseball schedule by having the next two teams due to play the Phillies and Marlins skip their respective series, while testing each team and doing a thorough cleaning of the stadium’s clubhouse. Keep in mind that this occurred within the first five days of the start of baseball season. This in the sport that seemed to be the safest for distancing protocols, which by the game’s nature were all pretty much in place or easily adjusted.

Professional basketball and hockey’s plan were to isolate the teams in a “bubble” and test them regularly. The goal was to finish the season and to crown a champion. Both sports resumed play, and so far, the bubble strategy seems to be “so far so good”, with everyone crossing their fingers and toes. Several questions remain around safety as both sports have a certain degree of close contact, and how solid are expectations that you can bottle up hundreds of professional athletes who are used to doing what they want, when they want? How do you control young athletes who are used to getting pampered, and getting their own way from sneaking out for a night on the town? This, as it turned out, was exactly how the Marlins contracted the virus. Will these young, spoiled millionaires abide by the rules and stay in isolation until their teams are finished? Then there is the question of the service workers who live locally and come into the complex and leave daily. How do you control them? It is fair to predict that both sports could be finished faster than they resumed. All it is going to take is a few players testing positive while in the bubble.

Now let us put our attention to the sport that is about to start training camp, the sport that has the most contact of all the sports – football. Many NFL players have opted out of the 2020-21 season for different reasons, but the main reason was the fear of contracting the virus and bringing it home to the family. You cannot blame the player for not wanting to risk their health or the health of their loved ones, but the NFL is determined to have a season. How they intend to put protocols in place to protect the players, coaches and staff, remains to be seen, and is hard to imagine simply by the nature of the game. It could be a real possibility that the NFL season will be cancelled before they even take the field, and if it’s not, maybe it should be.

Does the reward justify the risk? This is the question that all professionals should ask themselves before they sign the waiver that waives their legal rights to place blame, in case they contract the virus. The leagues themselves must ask themselves is it worth it to have or complete the season while putting peoples lives at risk? Because it will only take one tragic outcome before the public backlash begins, and by that time it will be too late to put the genie back into the bottle. As a sportswriter, it hurts to suggest that all sports have to hit pause and take a step back and ask ourselves is it worth the risk? We are all aware that sports are the pulse of our nation. We live for the success of our teams. We also know that there is another reason, and that is that professional sports are a business, a big business that generate millions of dollars for the owners and their franchises, but again, is the risk of health worth it?

I fear that these questions are going to answer themselves in the next few weeks, as teams get into the swing of things and back to old routines. Will old habits, and their new precautions taken today, be taken for granted a couple of weeks down the line, and slip-ups become easier and easier? We can only hope for the best. Only time will tell.