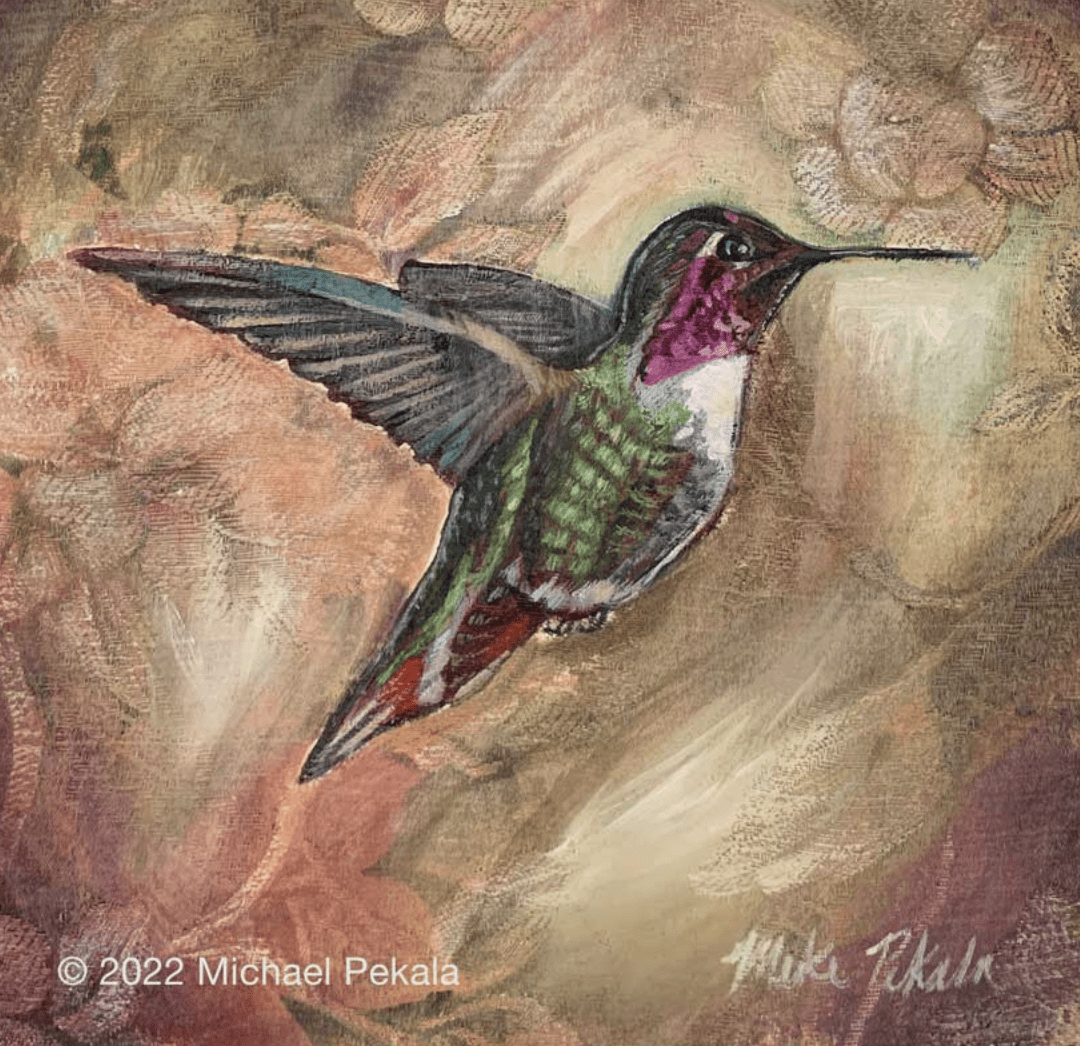 Art teachers have the unique gift of merging the intricacies of mathematics, lyricism of language, and the lessons of history to create a new form of visual communication. This show celebrates those educators who teach art to others. This show was open to all art educators in Rhode Island, including PreK-12; college/university and adult art education. The exhibit is also timely scheduled at the end of summer break inviting educators to showcase their most recent works created during summer break.

The opening reception will be held TONIGHT Wednesday, August 31st, from 6:00 – 7:30 pm. Come meet the artists, mix and mingle and find out which artworks the jurors selected for awards!

The Warwick Center for the Arts’ mission is to connect people of all ages and abilities to a variety of affordable arts and cultural experiences.

The City of Warwick provided exhibit space at the Pontiac Mill complex, which was procured by then Mayor Gene McCaffrey. In 1977, upon the death of the last surviving member of the Kentish Guard, the Kentish Artillery Armory, a National Historic Landmark, was deeded to the city and then rented to WMOA where it has remained ever since. The local Boys’ Club moved out of the Armory, then the last member of the Kentish Artillery passed away, so the building was deeded to the City of Warwick. Museum board members and supporters were allowed to renovate the empty space, and WMOA officially moved to its new home in 1977.