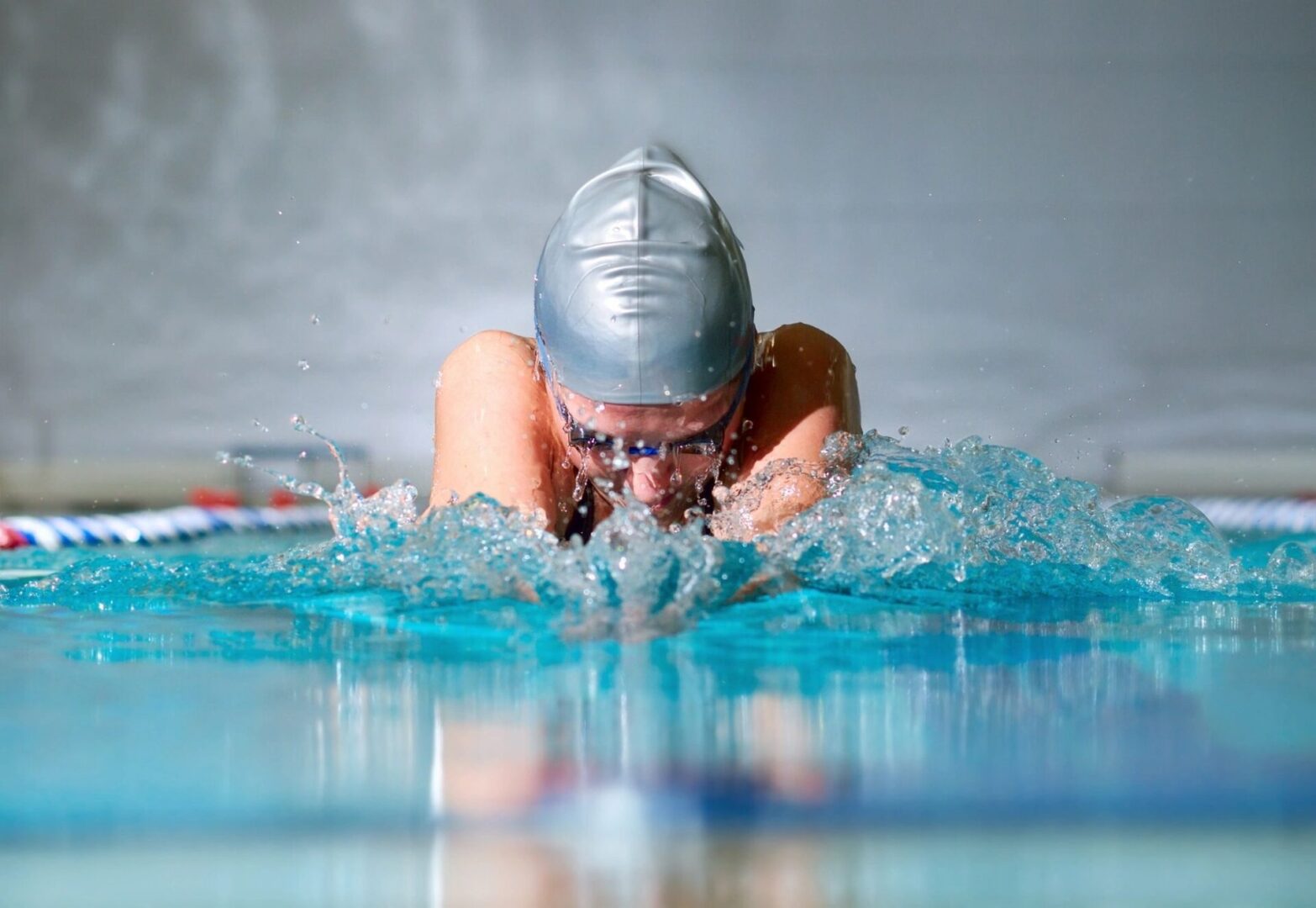 In a statement issued Sunday, June 19th, in Budapest, Germany, the FÉDÉRATION INTERNATIONALE DE NATATION, the governing body of international swimming championships issued a statement on “gender inclusion” in competition. The new rules set competition restrictions for transgendered athletes who have transitioned after the age of 12 – or who have gone through puberty. FINA is the first to address the issue for Aquatics, with an impact on the Olympics and other international and national competition. Governing groups for other athletic competitions are expected to follow with similar rules.

Here is their statement:

The vote, which was 71.5 percent in favour of the new policy, took place after Congress heard speeches from representatives of a working group that was set up in November 2021. This working group consisted of three specialist groups – an athlete group, a science and medicine group, and a legal and human rights group.

After analysing the conclusions of these groups, FINA developed a new policy that will apply at all FINA events. The policy will also be followed for world record ratification, wherever the competition took place.

The full FINA gender inclusion policy can be found here and appears in its entirety at the end of this article.

Included in the policy are proposals for an open competition category. FINA will establish a new working group that will spend the next six months looking at the most effective ways to set up this new category.

Commenting on the policy, FINA President Husain Al-Musallam said; “We have to protect the rights of our athletes to compete, but we also have to protect competitive fairness at our events, especially the women’s category at FINA competitions.”

The FINA President added: “FINA will always welcome every athlete. The creation of an open category will mean that everybody has the opportunity to compete at an elite level. This has not been done before, so FINA will need to lead the way. I want all athletes to feel included in being able to develop ideas during this process.”