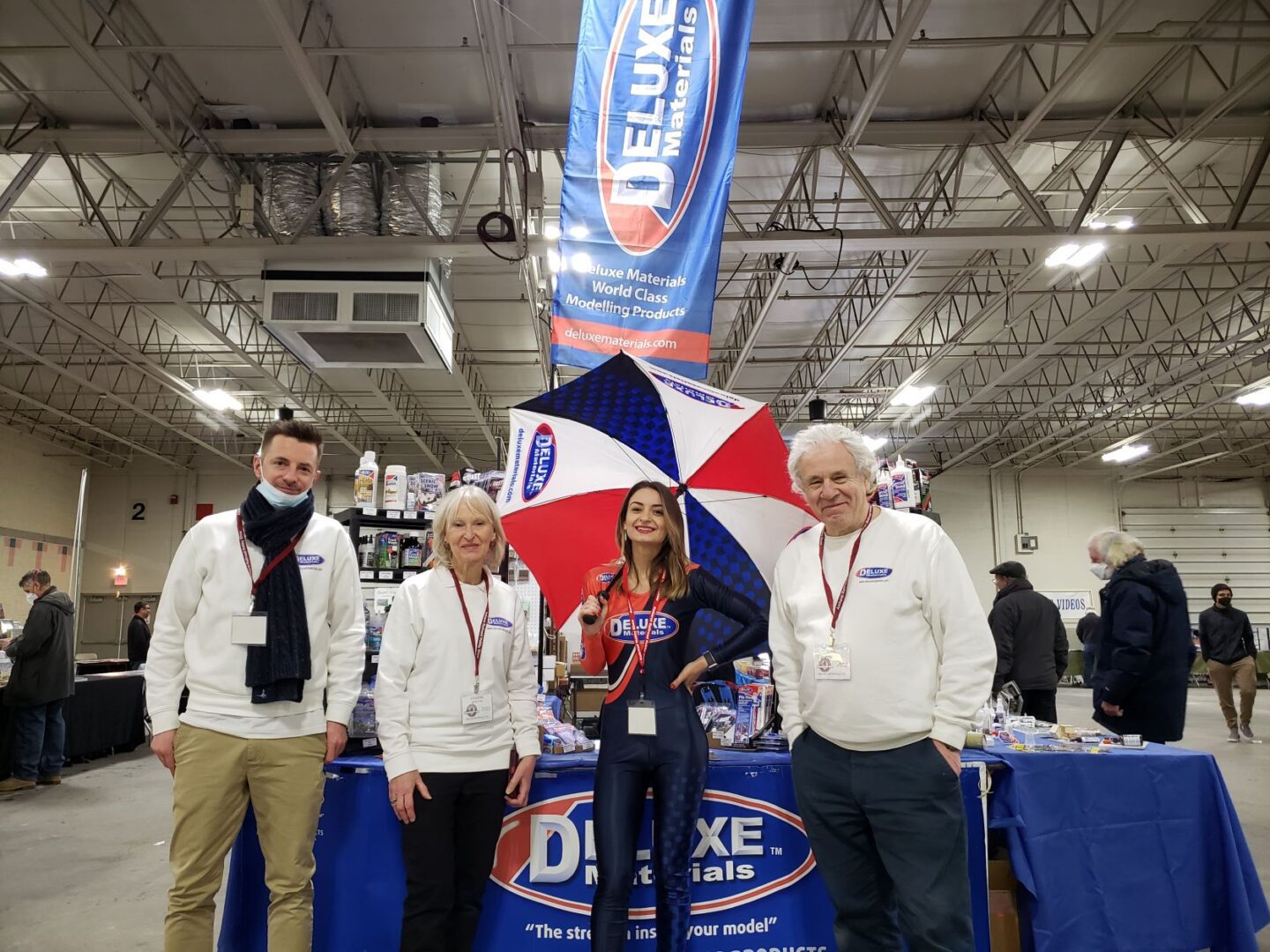 Even with the inclement weather the show turned out well last weekend. A good group of diehard train people attended the show on Saturday even though a total of 5-7  inches of snow was falling throughout the day. Sunday had an even better turnout as a flood of people came through the door at 11 am, an hour after the doors opened to the public at 10am.

Sales were healthy and a few dealers did really well. People from all walks of life and backgrounds graced the halls with the desire to become more involved in the train hobby, either as a student of the hobby or a seasoned engineer, and everything in between. Notice I did not use the word “expert”.  I have been enjoying this hobby since I was 9 years old and just like the chemistry field, I learn something new every day. I only encountered one train person in my life that claimed to be an expert.  He is an American Flyer guy and I laughed when he told me he was an expert. There are many other train folks who are very humble to everyone. Many even helped form the Train Collectors Association. A number of ladies looking to get into the hobby even joined their friends as there were 2 groups of women with 3 in each group shopping in the aisles. That is a great sign that more will continue the life of the hobby.

For those of you who could not make the show especially from Rhode Island and Eastern Massachusetts due to the weather, I will highlight 3 dealers to patronize until the March 27/28 Shriner’s Train Show. The first is Deluxe Materials out of Lincolnshire, UK, on the other side of the pond. This company sells a variety of hobby supplies and items, and one product I can speak highly of is their track cleaning fluid. This fluid is the best track cleaner I have ever used. The track in the photos was slightly used.  The track appears clean, but the white cloth says otherwise. For those new to the hobby clean both the rails and the wheels on your engines with this fluid. The engines are often overlooked for cleaning. The cleaner also works fantastic on the armature, E-unit, and E-unit finger contacts of older style Lionel, American Flyer, and Ives Engines. If you have a layout, the larger bottle is recommended.  One can purchase Deluxe Materials supplies through Walthers Co, Tower Hobbies, and Mega Hobbies in the US. I would love to put a sample of the track cleaner in a Gas Chromatograph/Mass Spectrometer to find out what is in it. The fluid is proprietary information protected.  Deluxe Materials website is: https://deluxematerials.co.uk  Tell John, Vivien, Arek, and Sloan that Jeff recommended them.

If one is looking for artwork to hang in their train room or on the living room walls, Peter Lerro is a train artist and does some exceptional work.  Peter sells prints of his original paintings at the show either framed or unframed. Peter is also an artist for hire and one can have an original painting done of their favorite train location or train scene. My living room had a wall location that would only handle a certain size frame and Peter had just produced this Portland, Maine scene. It fits well. Oddly enough I was just in Portland in early December, not too far from this location though Maine Central no longer rides the rails there as the new company, Pan Am Railways, took over most of Maine. That scene is now forever highlighted in my living room.  Peter will be at the Shriner’s auditorium on March 27 and 28, 2022.  In the meantime, if you have a family member who is into trains or looking for a unique print consider Peter’s works.  You can purchase Peter’s work at: https://www.lerroproductions.com/paintings/.

Looking for some interesting viewing rather than watching the same old commercial laden TV? Blackstone River Productions has a large variety of train related DVDs from all over the country. From major railroads to branch and short line, to tourist trains, Blackstone River Productions probably has it or at the least it will be filmed in the near future. Need a gift for a train people in your life, Blackstone River DVDs are locally made therefore the prices are kept very reasonable. Shawn, the owner, has offered a deal: buy 5 or more DVDs he will offer free local pickup within a 25 mile radius of Franklin, Massachusetts to save the shipping charges. Blackstone will also be at the Shriner’s in March as well.

You can purchase the DVDs online at:  https://blackstoneriverproductions.com/ .

We hope to see you all at the March train show!