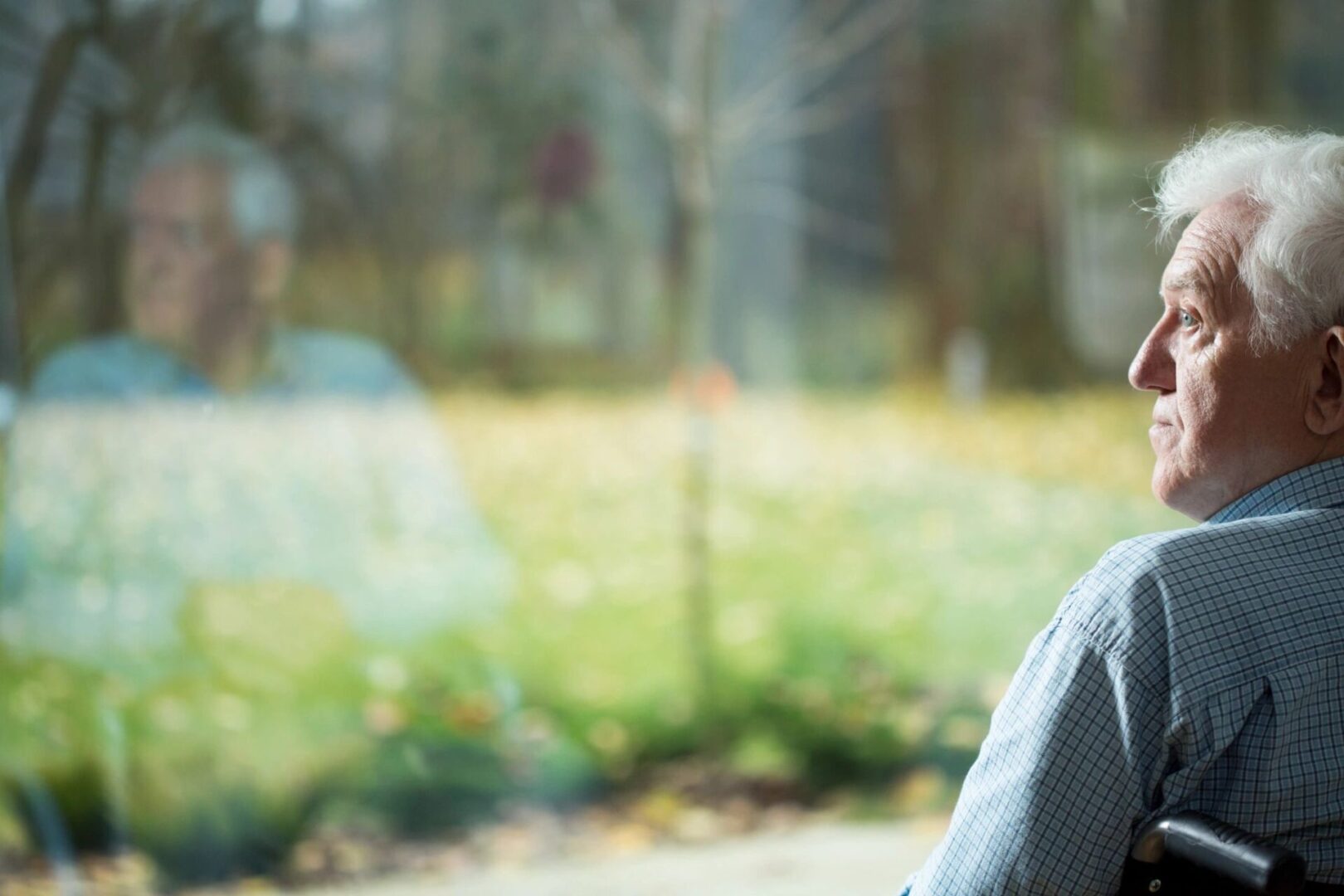 Over 3 months ago, the Senior Agenda Coalition of Rhode Island (SACRI) invited the six Gubernatorial candidates to give the details of their aging policy positions to hundreds gathering at East Providence High School, and watching virtually. With the dust settling after the Nov. 8 midterm elections, aging advocates are asking the winner, Gov. Dan McKee, to place a high priority on enacting aging policies that he supported during SACRI’s 143-minute forum.

McKee goes on the record

McKee addressed the issue that Rhode Island nursing home and home care providers can’t provide sufficient and sustainable wages to attract and retain workers because of low state reimbursement. When questioned about how he would rebuild and sustain a viable workforce to provide services to seniors and persons with disabilities, the Governor stated he has addressed staffing issues at home health agencies and nursing homes by expanding the Wavemaker Fellowships to include healthcare workers and increasing reimbursement rates for home health agencies by $900,000 annually.

More seniors prefer to age in place at home in their community rather then enter nursing homes. McKee gave his thoughts about Medicaid rebalancing and expanding the program to keep seniors at home. He touted the $10 million invested this year to rebalance the long-term care continuum, announcing his plans to soon issue an Executive Order to direct state agencies to review existing policies through a healthy aging lens and address accessibility and impacts on Rhode Island’s aging population.

At the forum, McKee stated he will also direct all state agencies to appoint a representative to a task force, also including municipalities and community-based nonprofits, that will create a Statewide Aging Plan to determine where federal monies and grants can be utilized to support older Rhode Islanders.

During the mid-1990s the Department of Elderly Affairs (DEA) had a staff of 65. Demoted to the Office of Healthy Aging within the state’s Department of Health and Human Services, Gov. McKee went on record that he will support legislation next year to make the state’s Office of Healthy Aging a full cabinet department. He pledged to provide an adequate budget and staffing to oversee its programs and services to Rhode Island’s growing senior population.

Gov. McKee also supported a yearly cost-of-living increase to the state Supplemental Security Income payment in the 2024 proposed budget. He also supported the increasing of eligibility for the Medicaid Savings Programs for seniors and people with disabilities in the proposed 2024 budget by eliminating the asset test and increasing eligibility to at least 185% Federal Policy Leve.

With the state passing $250 million in funding for housing, Gov. McKee agreed to provide an adequate amount to support senior housing.  He stated: “we’re off and running”, noting that he recently announced an investment of $80 million to construct 825 units in 17 communities.  The Governor noted that his 2030 plan speaks specifically on the issue of senior housing.

“With the growing needs of seniors throughout the country and within our state it is time to return to a function of government which “had teeth” to enact change for elders who were at risk,” says Bob Robillard, LMHC, President of Rhode Island Senior Center Directors Association, representing 34 Senior Centers, noting that his aging group is pushing for the passage of bipartisan legislation next session that will elevate the Office of Healthy Aging to a full department – cabinet – status.

According to Robillard, having a seat at the table as a cabinet position, the Director would directly advocate with the Governor’s Office to address unmet needs and seek creative solutions for our seniors.

Robillard also urged the Governor to continue efforts to develop secure and affordable housing that meets the need for increased  homelessness of Rhode Island seniors. ”Their income level and having to make difficult choices to survive each month is seen in our interactions with seniors every day, and they are increasingly utilizing food banks, emergency services, and our centers, and funding these basic services needs to be a top priority,” he says.

While some federal funds have been used to address this issue, Robillard says there is a “global need for a full and comprehensive Aging Plan for Rhode Island including the voices of direct service providers like the Senior Centers, senior advocates, caregivers and, of course, seniors, themselves.”

Finally, Robillard believes that there should be a strong focus on transportation for seniors to access their community. “Safe, respectful and person-centered transportation in our rural areas throughout our state needs to be a focus,” he says, noting that if you cannot access your community in these ways then you cannot participate in them either.

With Rhode Island experiencing a critical shortage of homecare workers, Maureen Maigret, chair of the Long-Term Care Coordinating Council’s Aging in Community Subcommittee, calls on Gov. McKee to provide funding in the FY2024 budget to increase wages for CNAs working in home care. “The current budget includes $10 million to rebalance long term care. These funds should be used for wage increases for homecare direct care staff as an initial step to bring these invaluable workers fair wages,” says Maigret.

“It is also important to provide more resources to the Office of Healthy Aging and support for local senior services. Governor McKee started to increase funds for local aging services in the current budget and the Office of Healthy Aging has requested funding to provide each community ten dollars per person aged sixty-five and over next year,” adds Maigret, urging the Governor to include this in the budget he presents to the legislature for FY2024 as well as other funding requested by the Office including $.5million to support the state’s Aging and Disability Resource Center known as THE POINT.

Gerontologist Deb Burton calls for the Governor to move forward to pass an Olmstead Plan to create opportunities for individuals to live in the least restrictive environments. “The Olmstead Plan would fit hand in glove with providing resources for individuals to age in the community, and not in institutions,” says Burton, who serves as Executive Director of RI Elder Info.

Editor’s Note: During the COVID weekly press conference time, Gov. Raimondo noted that changes need to be made in how people live in Rhode Island’s nursing homes, both from a communicable disease point of view, and from a humanity point of view. She announced a fund of $5 million to be put aside to support nursing homes transitioning their physical “plants” to be single room – single bathroom accommodations. Since Raimondo left office, there has been acknowledgement that this fund was set aside, but no action taken to address the mandate moving forward.