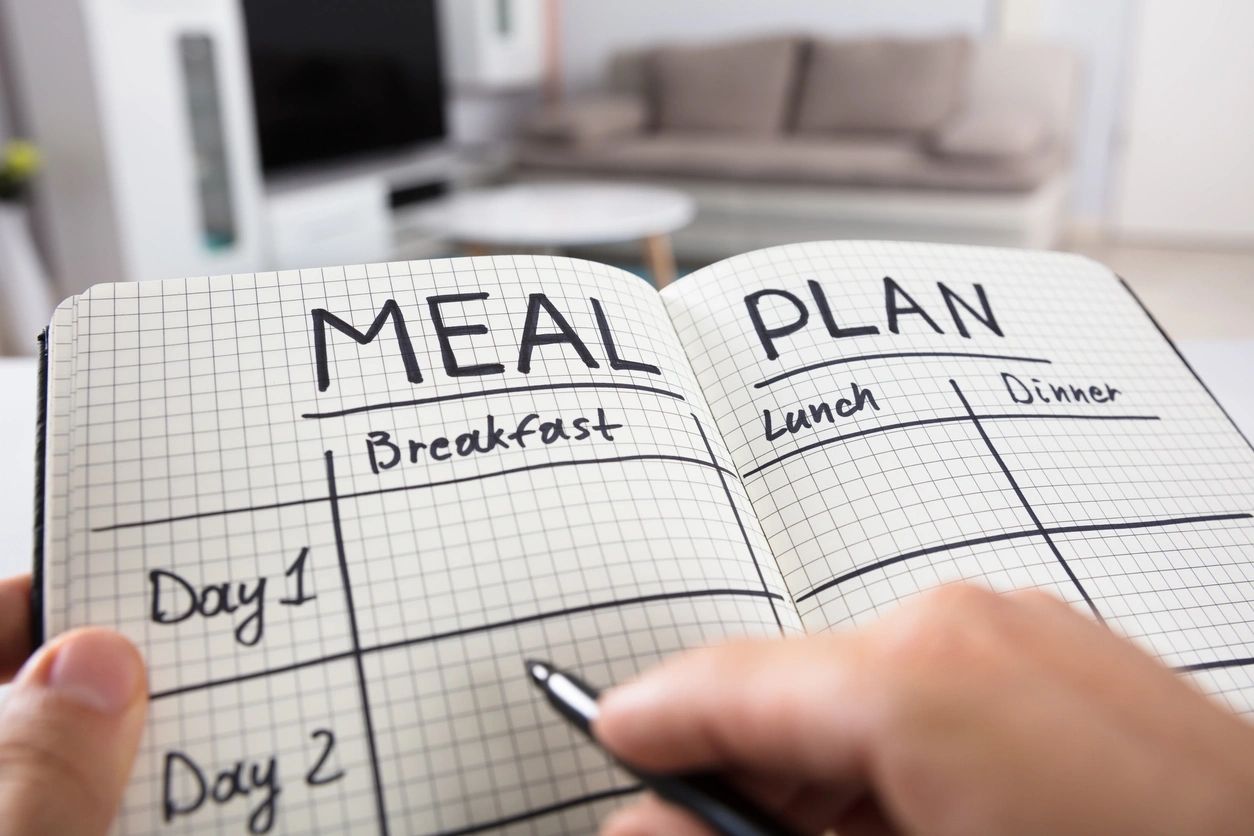 With caregiving costs skyrocketing, and with caregivers now estimated to be spending $7,242 annually out-of-pocket, AARP launches a national campaign to push for passage of the Credit for Caring Act.

The Washington, DC-based aging advocacy group has endorsed the bipartisan legislative proposal that would provide up to a $5,000 nonrefundable federal tax credit for eligible working family caregivers. The caregiver bill was introduced on May 18th  in the Senate by Senators Joni Ernst (R-IA), Michael Bennet (D-CO), Shelley Moore Capito (R-WV), and Elizabeth Warren (D-MA) and in the House by Representative Linda Sánchez (D-CA).

According to the National Alliance for Caregiving and AARP’s Caregiving in the U.S. 2020 study, there are an estimated 48 million Americans who provide care to either an adult or child with special needs at some time in the past 12 months. The study showed an increase of about 8 million caregivers from 2015 to 2020, indicating a significant growth in the nation’s caregivers’ population.

AARP’s national campaign, urging passage of the Credit for Caring Act and more support for family caregivers, involves significant grassroots advocacy, including at least 60 tele-town halls, a major digital and video advertising initiative, and social media outreach through AARP’s national and state offices. Already, more than 100,000 contacts have been made with Members. In addition, more than 110 organizations, including 36 military and veterans service and support organizations, have joined AARP in asking Congress to pass the act.

“This research reflects the incredible strain and sacrifices our 48 million family caregivers face every day. They are the backbone of our long-term care system, yet their backs are breaking from a lack of support,” said Nancy A. LeaMond, AARP Executive vice president and Chief Advocacy Officer in a June 29th statement announcing the kick-off of its new national grassroots campaign and also the release of its newest caregiver study, “AARP’s Caregiving Out- of-Pocket Costs Study.”

Adds AARP Rhode Island State Director Catherine Taylor: “This research reflects the incredible strain and sacrifices the 136,000 family caregivers in Rhode Island face every day. They are the backbone of our long-term care system, yet their backs are breaking,”

“We hear from so many caregivers from across the state who struggle financially,” Taylor added. “It is heartbreaking to know that cost, along with stress, fatigue and other factors take their toll over time. The need for support is more than evident.”

The Cost of Caregiving

Last month, AARP released its caregiver study, putting a spotlight on the out-of-pocket costs of caregiving, taking a close look at the financial strains on family caregivers and financial sacrifices (uncompensated care) they make in providing assistance to their loved ones. The study is a five year follow up to the landmark 2016 out-of- pocket caregiving study.

According to newly released study, nearly 8 in 10 of those caring for an adult family member (78%) are facing regular out-of-pocket costs, with the highest burden falling on younger caregivers and those who are Hispanic/Latino or African American. AARP researchers tracked what caregivers pay for using their own money and found average annual spending totaled $7,242 and, on average, 26% of the caregiver’s income. Housing expenses like rent or mortgage payments, home modifications, and assisted living made up more than half of caregivers’ spending, followed by medical expenses at 17%.

Out-of-pocket spending is much greater for some groups of caregivers, either in total dollars spent or as a percentage of average household income.

AARP’s caregiver study also examined how caregiving financially impact between different generations of caregivers. Gen X caregivers spent the most money at $8,502. However, Gen Z and Millennial caregivers reported the greatest financial strain (spending on average $7,462 per year), spending a larger share of their household income. These caregivers have less time in the workforce to build financial security.

Work-related or personal strain as a result of caregiving can impact the caregiver’s long term financial security, too, say the researchers.  Nearly 47% of caregivers have experienced at least one setback as a result of being a caregiver. These setbacks include dipping into personal savings, cutting back on their own spending, and reducing how much they save for their retirement years.

More than 53% have experienced at least one work-related impact as the result of caregiving. Taking time off (both paid or unpaid) and working different hours are ways that caregiving impacts work.

In addition to direct out-of-pocket spending, caregivers are also experiencing indirect financial setbacks. Nearly half of family caregivers (47%) experienced at least one financial setback such as having to cut back on their own health care spending, dip into their personal savings or reduce how much they save for their retirement.

Send your letters to Congress urging passage of the bipartisan Credit for Caring Act.  With an aging society and the number of caregivers increasing, a $5,000 nonrefundable federal tax credit for eligible working family caregivers might just help to pay the mounting costs of caregiving expenses.

More resources for family caregivers, including a free financial workbook, are available at aarp.org/caregiving.