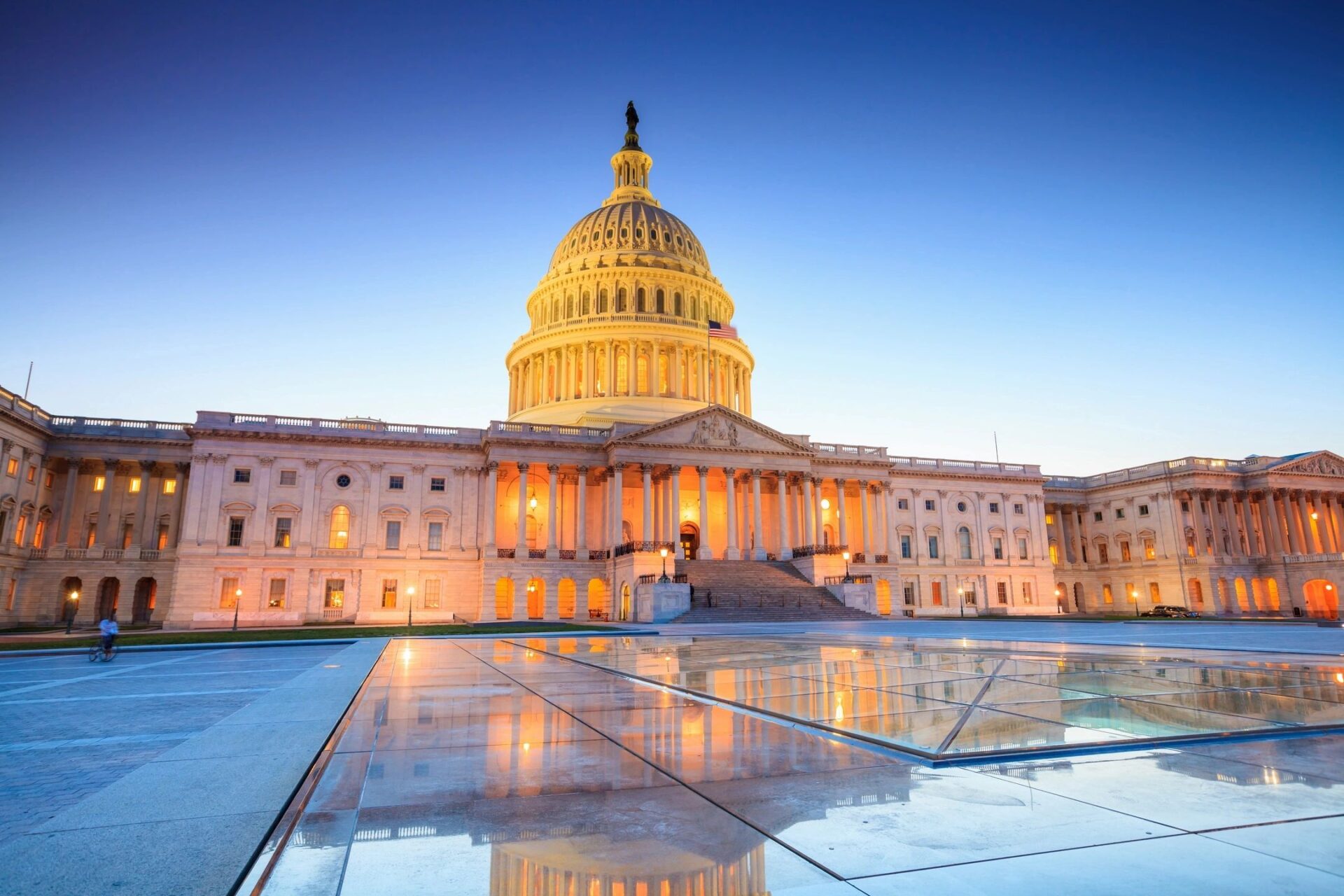 The Sacred Trust Act is the successor to Larson’s original Social Security 2100 Act, which he first introduced in 2014.The House Ways and Means Committee is planning to hold a hearing on the bill in Nov. followed by a markup.

At the Oct. 26 news conference unveiling Larson’s legislative proposal, the Connecticut congressman noted that Congress expanded Social Security during the past 50 years and it has been 38 years since lawmakers have taken any comprehensive action to strengthen the program.“ With 10,000 Baby Boomers a day becoming eligible, and with millennials needing Social Security more than any generation, the time for Congress to act is now,” he said.

According to the legislative fact sheet released at the news conference, H.R. 5723 gives a benefit bump for current and new Social Security beneficiaries. It provides an increase for all beneficiaries (receiving retirement, disability or dependent benefits) equivalent to an average of 2% of benefits to make up for inadequate Cost-of-Living Adjustments (COLA) since 1983.

Larson’s Social Security proposal also protects Social Security beneficiaries against inflation. It improves the annual COLA formula by adopting a Consumer Price Index for the Elderly (CPI-E), to better reflect the costs incurred by seniors who spend a greater portion of their income on health care and other necessities. Although the 2022 COLA 5.9%, the largest in years, the average for the past 10 years is roughly 1.5% and in 3 of the past 12 years, beneficiaries received no COLA at all.

It protects low-income works that provides a new minimum benefit stet at 25% above the poverty line and would be tied to wage levels to ensure that minimum benefits doe not fall behind. Currently, 5 million seniors live in poverty.

The Sacred Trust Act also contains other provisions that seniors and their advocates have sought for years, including:

H.R. 5723 would pay for strengthening the Social Security Trust Fund by having millionaires and billionaires pay the same rate as everyone else.Currently, payroll taxes are not collected on an individual wages over $142,800.The legislative proposal would apply payroll taxes to wages above $400,00.This provision would only impact the top 0.04% of wage earners.

Larson’s proposal would also extend the solvency of Social Security by making a significant contribution to the programs solvency, making up more than half of the shortfall in the Social Security Trust Funds.

Finally, H.R. 5723 would combine the Old-Age and Survivors Insurance with Disability Insurance into one Social Security Trust Fund, to ensure all benefits will be paid.

Larson’s Social Security proposal would “take historic steps to expand Social Security — delivering for retirees, people with disabilities, and their families the first real boost in benefits in 50 years.  The Sacred Trust Act also would bring new revenue into Social Security amid projections that the trust fund will run dry in 2034 if Congress doesn’t take action,” says Max Richtman, President and CEO of the Washington, DC-based National Committee to Preserve Social Security and Medicare.

“To those who claim that no one in Washington has the courage to address Social Security’s challenges, or that the only solution is to cut benefits for future generations, Congressman Larson’s bill is a stunning refutation,” states Richtman, noting that he understands that beneficiaries need an increase in monthly checks to meet skyrocketing living expenses. “He knows that the fairest way to strengthen Social Security’s finances is for the wealthy to begin paying their fair share of payroll contributions.  For years, seniors and their advocates have demanded these improvements,” adds Richtman.

“There is good news for everyone in this bill, which is only fitting, since Social Security touches almost every American’s life.  Beneficiaries have waited long enough for these vital improvements.  Congressman Larson now has nearly 200 cosponsorsin the House.  After seven long years, seniors and their advocates can finally see the finish line, says Richtman.

With the Democrats controlling the White House, seniors have a good chance of seeing the expansion and strengthening of Social Security.  The proposal has many of President Biden’s promises made during his campaign.  But, like Larson’s previous Social Security Bill, the latest version has no Republican cosigners.

Over the years, poll after poll has shown that the American public strongly supports Social Security, across party and demographic lines.  Larson’s legislative proposal has the support in the House, but will it pass in the upper chamber with Senate Democrats holding a slim majority?  Will voter support influence Republican lawmakers to work across the aisle with Democrats to hammer out an acceptable bipartisan  proposal, as the 2022 mid-term elections get closer?  We’ll just have to wait and see.

To read columns by Herb Weiss for RINewsToday, go to: https://rinewstoday.com/herb-weiss/