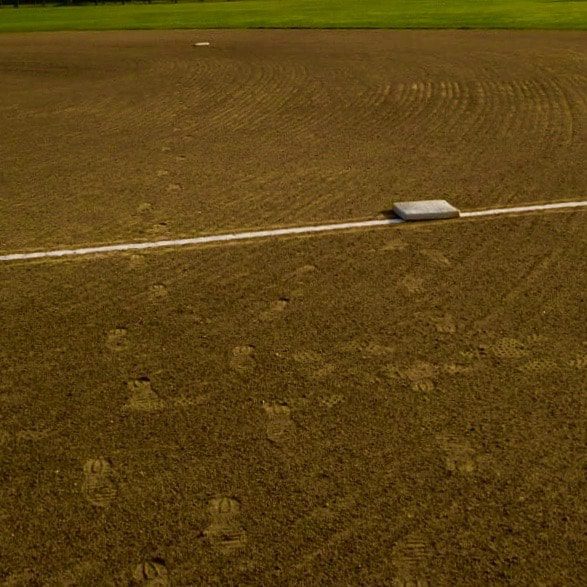 A round table conversation with some softball legends

This past week this writer had an opportunity to sit down and have a candid discussion with three men’s softball legends and soon to be Rhode Island Slow Pitch Softball Hall of Fame inductees. Tom Delaney (78) of Taylor Construction and Taylor Brothers, Anthony Calabro (71) of Taylor Construction and Barneys Shoeshine and Jim Foster (74) of Taylor Construction and The Backstop. Each of these gentlemen played in the “Golden Age” of softball back in the 1960’s. All played sports in their youth and fell into slow pitch softball virtually by accident. Considering it is traditionally a “girls” game, each one of them began by playing with friends from their neighborhood and each became hooked.

They all came from the era of wooden bats, flannel uniforms (imagine that in the heat of summer?), and barn storming the region to play the best men’s softball team available and playing for a single state championship. There were no B, C, D or E levels there was only “A” and only one team would go to the Nationals to play.

Tom Delaney was an Army veteran and served in Korea, where he began playing the slow pitch game. When he returned home, he became a teacher at Warwick Vets as a history teacher and baseball coach. “I wasn’t overly in love with the game, I learned to love it as I began playing it over the years,” Delaney said. “it became a chance to get some exercise, get competitive again and have fun with friends”.

Jim Foster was known as the sponsor of the Backstop in Warwick, but what most people don’t know is that Jimmy was considered one of the best defensive first base men in the state, and playing and starting for Taylor Construction you better have brought your bat. “Playing for Taylor Construction was like playing with family. Every time we played, the place would be packed, and mostly with the wives and children of the players. So, everyone got to know their teammates and the kids. I brought the same atmosphere to the Backstop in the early 1980’s and that formula worked as well.” The Backstop went on to win the 1981 “A” State Championship in 1981 & 86.

Anthony “Cal” Calabro is a walking encyclopedia on men’s softball. Cal played with all the big teams at one time or another back then – Taylor Construction, Conti Brothers, Parisault Construction and with Rebel. “Rebel was a true character of the game, but everyone loved playing for him, and the names of his teams were truly classic. There was Rebel’s, Barney’s Shoeshine, and Mama Chello’s”. Toward the end of his career Cal, who was known as a power hitter at the time, began to slow down and play with his friends. “For me the fire burnt out fairly quickly, I would play here and play there, but not like I did in the late 1960’s early 1970’s”.

They all agreed that that was the best era of softball, every player could play. Every at bat was a battle and playing for pride meant everything. “You played for your teammates and the sponsors (who paid for everything- the players never went into their pocket for anything), you came to the field, warmed up, played the game in front of several hundred people, shook hands after the game, and had a couple of beverages, and did it all again the next night”. Delaney added.

“Back then, there were local town leagues, but nothing like the Rhode Island Travel league. One night you would play at Gano Street in Providence, the next at Clegg field in Warwick, and there was Atwood Ave. in Cranston, but nothing beat playing at Neutaconkanut Field in Providence,” Foster said. Calabro added “the place was always jammed! Everyone was there to watch or to bet on the games (yes, they did gamble back then as well – there was no Foxwoods or Twin River – so this was a common practice all over the country). It was fun and electric to be part of it”.

The conversation became quiet as all three men got lost in thoughts of a time when they were young and playing softball was all that mattered to them. It was Calabro who broke the silence and said, “the players today go out and play with juiced bats and juiced balls and hit balls out of the park by mistake. Defense is not a factor in today’s game, and that is sad. Back when we  played there were no home run restrictions like today. If you hit one it was with a wooden bat and earned”. The conversation went quiet and soon we broke up only to meet again in November at the 2nd annual Rhode Island Slow Pitch Softball Hall of Fame induction dinner at the Crowne Plaza in Warwick. It is certain that the conversations in that room on that evening will be filled with war stories of days gone by as well.