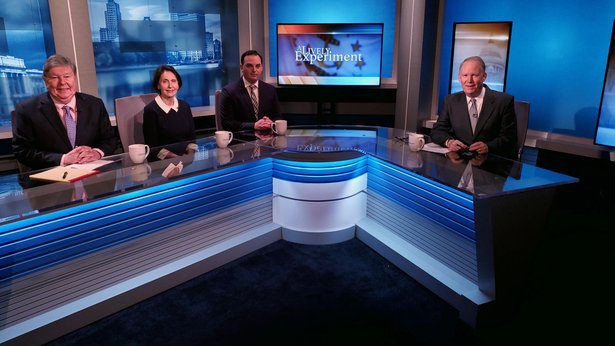 A Lively Experiment airs on RIPBS Fridays at 7pm, Saturdays  at 7pm, and Sundays at noon. Here is this week’s show, which is a repeat of an earlier broadcast.