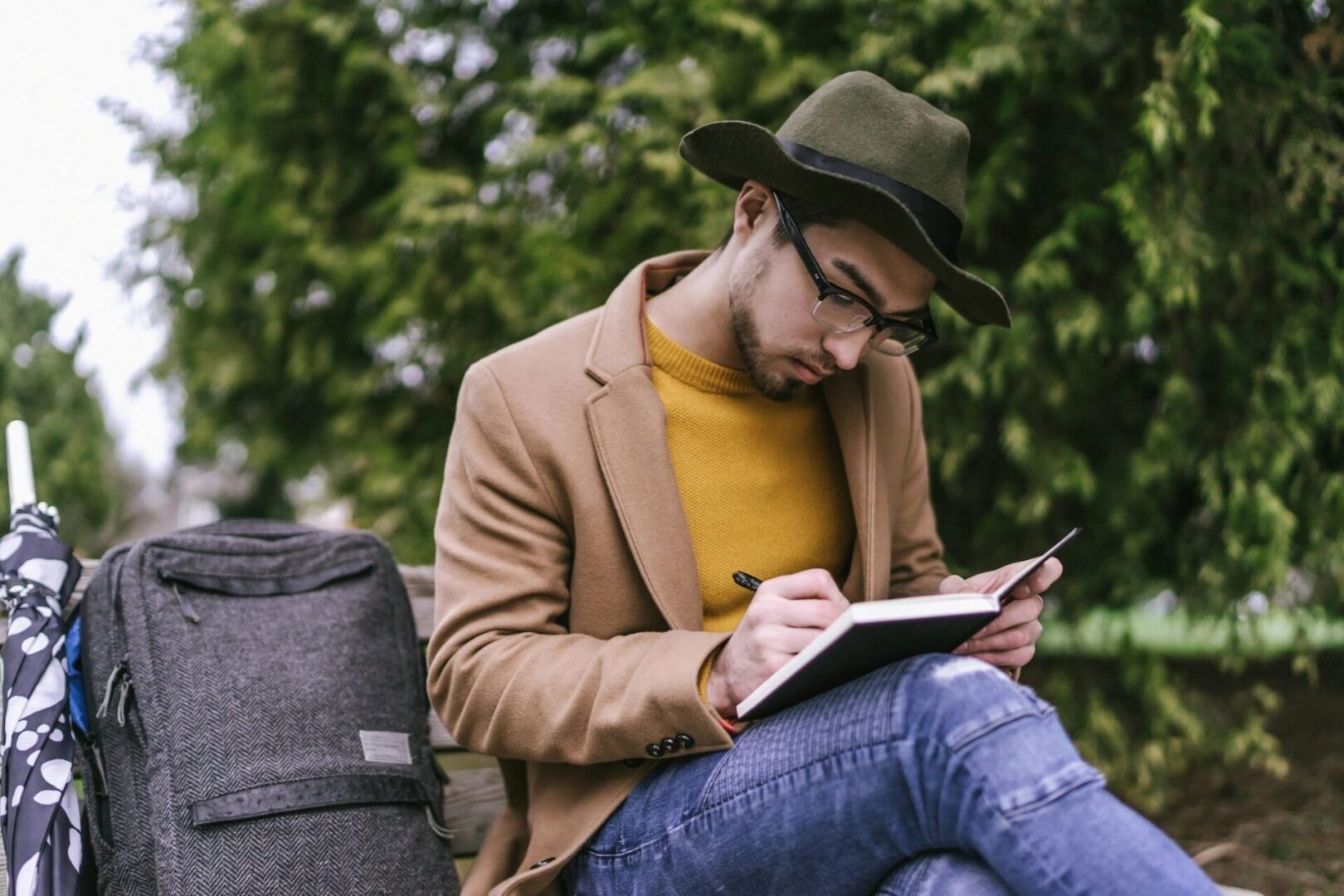 520 new words for Merriam-Webster – hygge, for one

From ‘ASMR’ to ‘silver fox’

Language is a measure of culture, but also, in many ways, language can be a measure of time. The words we use—if they are new or relatively new—are the words we need to express and explain our world. If these words then also become widely used, it becomes the dictionary’s job to explain this use.

Our last Merriam-Webster.com update included a number of terms brought to life, or to prominence, by COVID-19—including the word COVID-19 itself, which has the distinction of having gone from coinage to dictionary entry more quickly than any other word, in a mere 34 days.

As this update goes live, the pandemic continues to rage, and as it rages it continues to transform our world and our language. A few notable additions are new meanings relating specifically to the pandemic:

Digital human interaction has been a common mode of connection for decades now, but the isolation demanded by the pandemic, including social distancing, distance learning, and working from home, has made it essential. A number of terms relating to how we communicate online with one another are new additions:

Words from New Ways of Working

The way we work, including both where and when we work, has changed in recent years, with the simultaneous influences of mobile technology and the so-called gig economy. Our connectedness has also changed the way we come together, whether to work or to raise funds.

Words from Politics and the Justice System

As increased public attention has been drawn to the practices and policies of the American justice system, political will has followed, and terms formerly used in technical and academic contexts have become part of the broader national discourse.

English has been expanding its terms of identity in recent decades, and several new additions demonstrate that this expansion is continuing. New words that fall under this category include serious terms primarily of self-identification as well as terms used more playfully:

In an indisputably stressful year for everyone—a year that, lest we forget, also brought us murder hornets (also a new addition)—we take comfort where we can. A few new terms connect us with pleasant and soothing sensations both physical and psychological:

Words Looking to the Future

In concert with a new family’s arrival at Number One Observatory Circle, on the grounds of the United States Naval Observatory, the term Second Gentleman has finally met our criteria for dictionary entry. Vice President Kamala Harris’s husband, Douglas Craig Emhoff, is the first Second Gentleman the United States has ever had. (Various states have and have had Second Gentlemen in the past.) The term is not new, but it’s finally common enough to have met our entry criteria.

For the previous batch of new words, check out the last new changes, from April 2020 additions.