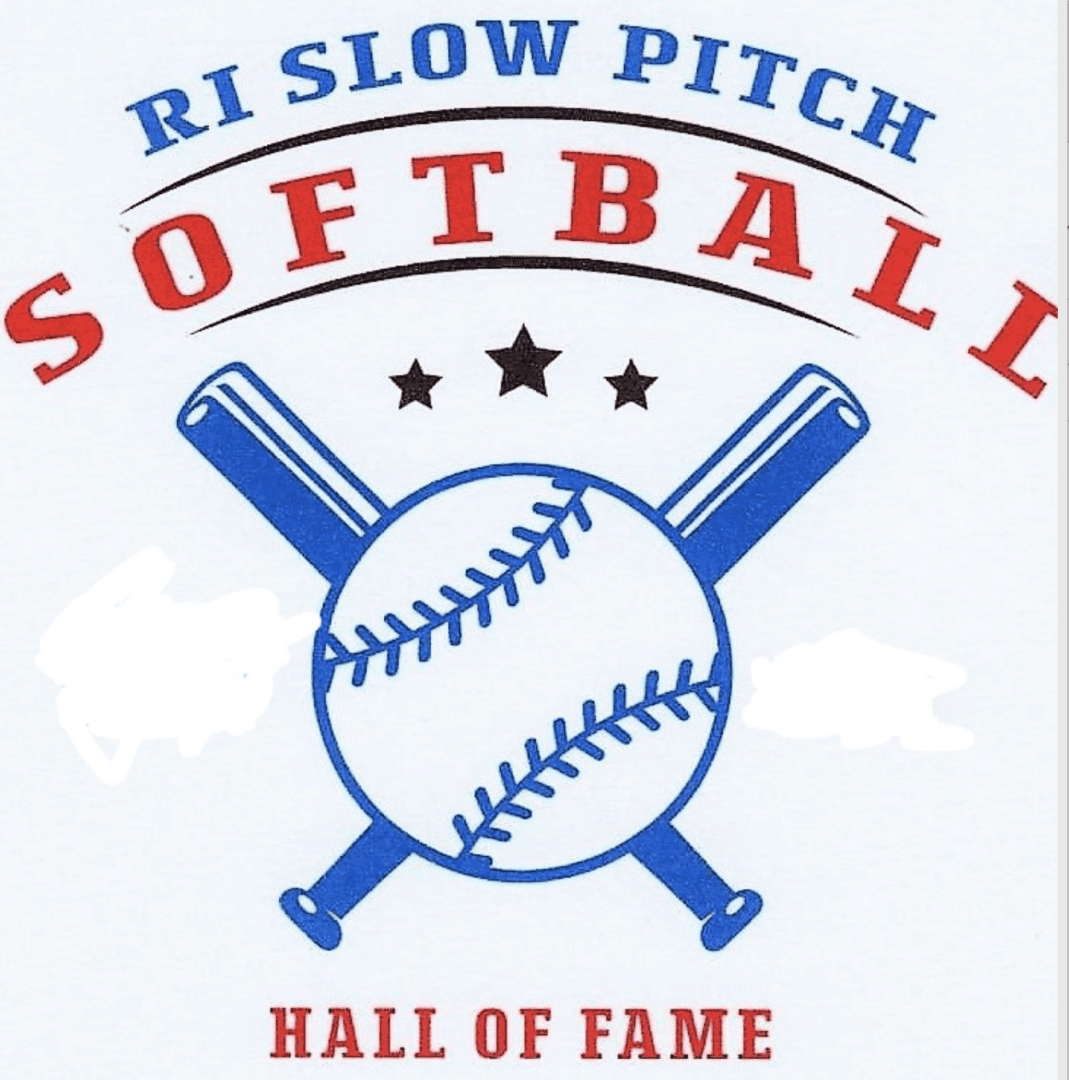 The 2nd Annual Rhode Island Slow Pitch Softball Hall of Fame Golf Outing is ready to tee off once again on August 14th.

It doesn’t seem that long ago when it was announced that the Rhode Island Slow Pitch Softball Hall of Fame was going to hold its inaugural induction event back in November 2018 at the Cranston Country Club. That first year, 33 Hall of Famers were inducted in a packed venue of over 350 people. In 2019 the event was moved to its current location of the Crowne Plaza in Warwick. Vice President Bob Berard, who was scheduled to be inducted himself in 2020, said “We knew the first event was going to be big, but just how big, we had no idea.” He went on to say, “we were forced to look at a larger venue that could handle an event the size of this for future inductions. We were lucky to have the Crowne Plaza welcome us with open arms, because the second induction had 400 people attend the dinner event that witnessed 24 new inductions.”

Leading up to the third induction dinner in 2020, the worldwide pandemic changed all plans except for the fundraising events, which until then consisted of two softball tournaments. The idea to hold a golf event came up and was launched in the Fall of 2020. Held at Providence’s Triggs Golf Course in Providence, 80 golfers showed up to play and the event was a huge hit. It was decided to keep holding the Golf Outing as both a means to raise funds and get all the Hall of Fame inductees past, present and future together and have a good time away from the softball fields.

This year the Exeter Country Club located in Exeter, Rhode Island was chosen to host the golf outing for 2021. “We wanted to spread the Hall of Fame events around the state to make it easier for the inductees to attend, instead of making them travel all over the state all the time.” Berard said.

The event is scheduled to take place on Saturday, August 14th with tee off set for 1:00 pm. Golfers will get a round of 18 holes, a cart, an outing “favor” and have the opportunities to enter on-course contest events. Outing sponsorships include golf tee-signs, green signs, carts’ sponsorships as well as contest sponsorships.

“We wanted to make this event special for both the participants as well as the upcoming inductees,” said Hall of Fame treasurer and 2018 Hall of Famer Kirby Murphy. “We all spent so much time in our careers playing softball, it is nice to get together as kindred spirits and have some fun playing golf.”

This year’s induction will be held on November 20th at the Crowne Plaza. It will be a double induction event. Those who didn’t get an induction dinner in 2020 will get one this year, combined with this year’s class of 2021. There will be a total of 26 inductees from 2020 joining the 27 inductees from the class of 2021 giving the Hall of Fame a total of 110 inducted members. Tickets for the induction are scheduled to go on sale on September 15th, for $45 per person.

If you are interested in playing in the golf outing, fee of  $125.00 per golfer, please contact Bob Berard at Rirebel88@gmail.com or Kirby Murphy at wkm232323@gmail.com or John Cardullo at Cardullojohn@yahoo.com.