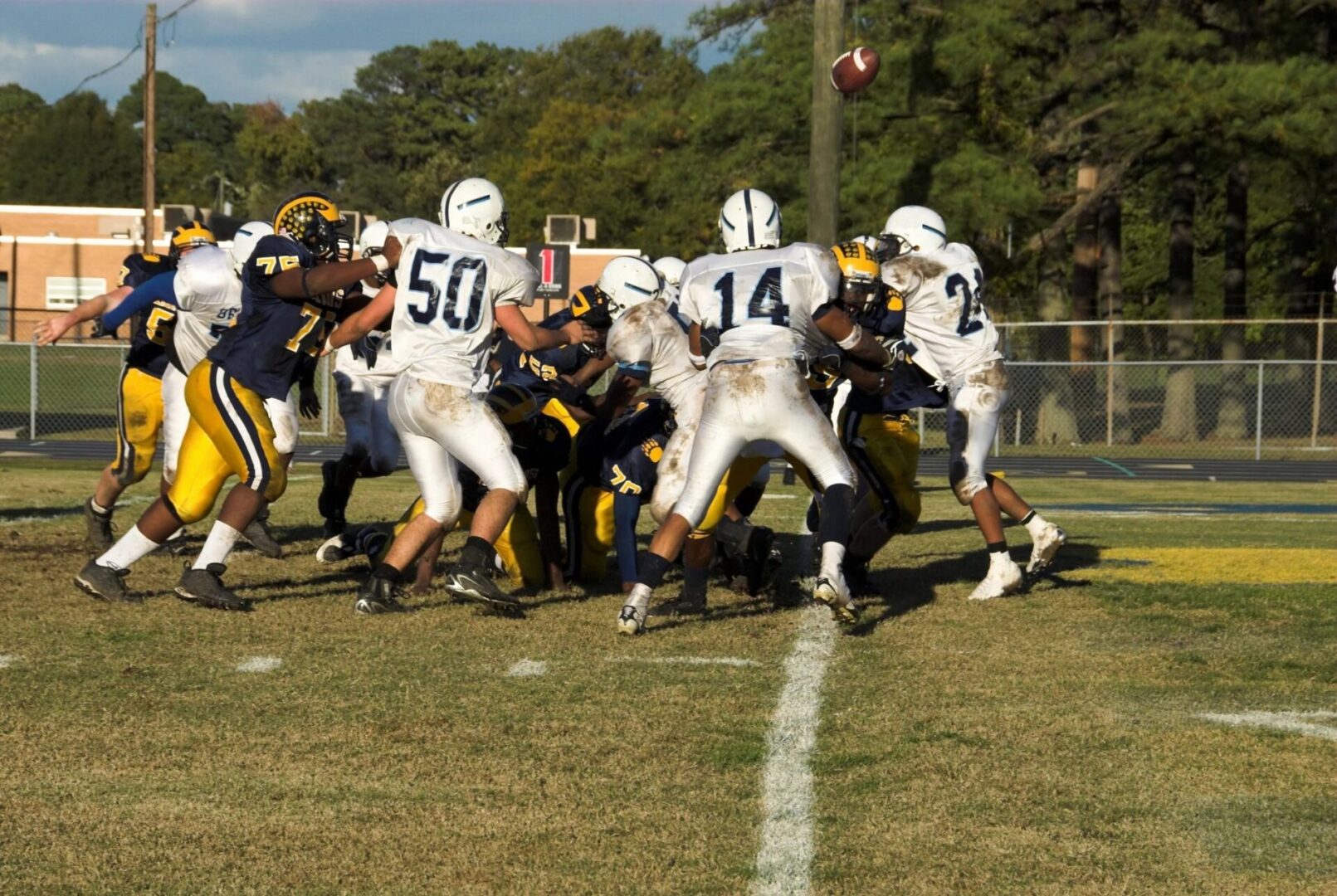 It is time that officials took back the game and implement a zero tolerance for bad behavior and take no more abuse during sporting competitions!

It was bound to happen eventually; it has been building up for years. Turn on your television to ESPN or any other sports channel and it is in the evenings’ highlights and most of the time the event is so shocking it makes the national news. What I am talking about is Game Officials’ abuse. It happens in every sport, at every level, on almost every day. It happens by the players, coaches, and spectators and sometimes the management staff of the teams. On the screen a game official is either verbally abused, or in what is becoming a common issue, they are being physically attacked.

Most Officials enter the profession for different reasons. Some because they want to be involved in the sports that they loved playing and still want to be part of that sport although their playing days are long over. Ed Generali for an example grew up playing baseball and when his playing days were over, he began playing slow pitch softball, now he umpires the game that he grew to love and was highly successful at. “I started Umpiring because I still wanted to be part of the game. I thought with my background in slow pitch softball moving to being an Official would be easy. (he played for several State Championship teams during his career). Some of the verbal abuse and in some cases the physical abuse that I have experienced or witnessed is unbelievable.”

On December 3rd, 2020, a Texas high school football player has been charged with assault for attacking a Referee during a game that earlier, he had been ejected from. Emmanuel Duron of Edinburg High School charged after referee Fred Garcia, hitting him full force, Duron blind-sided the defenseless Garcia. As Duron was being escorted from the field by the police, Garcia was being treated on the field for a shoulder injury and experiencing concussion-like symptoms. Garcia was taken to the hospital for evaluation.

Duron had received a personal foul earlier in the game for roughing the passer and another after he had an exchange of words with Garcia. Duron was ejected from the game by Garcia. According to published reports, this was not the first time in Duron’s high school sports career that he has had run in’s with game officials. The 18-year-old senior has had issues with Officials throughout his career, not just in football but as a wrestler for the school as well. It is widely known that sports in Texas are big, but nothing compares to Texas football. The next day Edinburg High school found out that their football season was over. As a result of the incident the Edinburg Independent School district removed and suspended the Edinburg football team from competition for the remainder of the season including the State Playoffs.

The Texas Association of Sports Officials released a statement calling the incident “a vicious and deliberate assault”. But the statement went on to say, “these types of incidents are not new to Texas football.” In 2015 a San Antonio high school football player attacked a referee during a game. As for Duron, he was charged with assault causing bodily injury and will be facing a trial where he may never see an athletic field ever again if convicted.

These types of incidents are not just happening in Texas, they are happening in every sport everywhere. One Athletic Director who wanted to remain anonymous said, “It is time for Officials, and School Administrators to put their foot down and make a statement that this type of behavior will no longer be tolerated. Occurrences such as this have become commonplace. Suspension of the players athletic career that should include every other sport that player may play. The team should be made to forego the remainder of the season and the school sports program should face a five-year suspension of all school sports.” He went on to say, “as far as the athlete, if would be difficult to punish them after they leave the school and go onto the next level, but for an athlete to attack and official the way that player did? He should never step on any field ever again.”

Every day or every night, in every sport you see it. Coaches yelling at officials, players disrespecting the officials and the fans (when they were in the stands), yelling vulgarities or throwing objects onto the playing surface in the direction of the officials and for the professional athlete the fines that they encore is nothing but a slap on the wrist. It won’t be until the people at the top get involved in this and level some real penalties that will catch the attention of the violators and when that happens and all officials in every sport at every level adopt and enforce a zero tolerance for poor sportsmanship and unacceptable behavior, then and only then the climate will change, but until then, the next incident can be an Official’s call away.