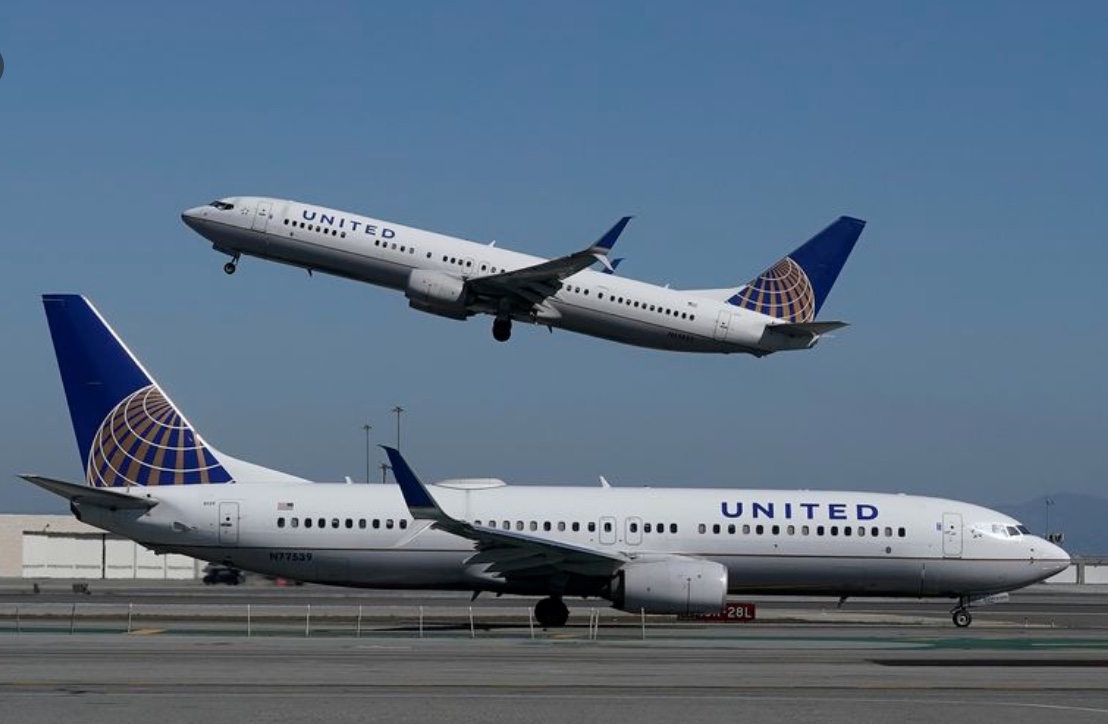 Photo: United Airlines has begun flying Pfizer vaccine shipments and repositioning their planes throughout the US to get ready to fly as early as next week.

There are still plans to open the field hospital in Providence some time next week. It will be run by Lifespan, and they have announced plans to staff it with agency medical staff.  When (and if) the Cranston location opens, it will be run by Care New England and be staffed also by agency staff, and volunteers. Both sites are intended for recovering COVID19 patients.

Crossroads Rhode Island has announced the opening of a temporary emergency shelter with sleeping accommodations for up to 30 individuals on Pine Street in Providence.

Prompted by a shortage of medical workers, the state has activated a Code Triage Level I, and Slater Hospital has responded by informing staff that any vacations they had scheduled are canceled.

21 East Greenwich firefighters now have COVID19 – leaving 8 on the job and reciprocal aid programs in place with nearby cities.

Bryant University men’s basketball team’s scheduled season opener against Stony Brook Wednesday was canceled after a positive COVID test by a person who had possible contact with the Stony Brook team. The person who tested positive is described as a Tier 1 individual — which includes players, staff and officials, all of whom undergo testing three times a week. Bryant will open its season at Syracuse at 3 p.m. Friday.

25% of Rhode Islanders are food insecure, according to the RI Food Bank annual report – this reverses a trend in better economic and employment times of as low as approx.. 9%.

Lt. Gov on new Small Business help from state: Per Gov. Raimondo’s press conference on Wednesday, here is the link to the new RI on Pause Grant: http://www.tax.ri.gov/RIonPause/ – Review FAQs on site. For more information, email Tax.Excise@tax.ri.gov or Call (401) 574-8484   NOTE: Regarding the new grants – The grants will represent taxable income, per IRS guidance. The Division will mail recipients a Form 1099 in early 2021 showing the amount of their grant, which they will have to report as income on their tax returns for the 2020 tax year.

United Airlines has begun flying the first Pfizer vaccine shipments from Brussels to Chicago. They are also repositioning their planes throughout the US to be ready to ship massive amounts of vaccine coast to coast as soon as next week. The vaccine needs supplies of dry ice on board and super-cold storage units. The airlines has said “it will support vaccine distribution on a global scale”.

The Supreme Court granted requests from the Roman Catholic Diocese of Brooklyn and two Orthodox Jewish synagogues to block enforcement of a New York executive order restricting attendance at houses of worship. Both the diocese and the synagogues claimed that the executive order violated the right to the free exercise of religion guaranteed by the First Amendment, particularly when secular businesses in the area are allowed to remain open.  Justice Gorsuch filed a short, separate opinion in which he emphasized that “[e]ven if the Constitution has taken a holiday during this pandemic, it cannot become a sabbatical.”

In Greece, as part of a pre-Christmas lockdown, schooling here is being held live online with teachers sitting in closed classrooms or broadcasting on state television. The shutdown expanded to all school grades on Nov. 16.

The SantaCom pub crawl is canceled in NYC.

All four quarterbacks of the Denver Broncos are out of play, having tested positive.

Safe Set is a technology company supplying everything “safety” for television and movie sets – from remote-operated robotic cameras to tracking technology that helps enforce social distancing so productions can begin again.

The Berkshire Mall in Lanesborough, MA, may be a possible location for jury trials.

Disney increased its layoffs to 32,000

Santa Clara County, CA is asking all residents to stay home and limiting non-essential businesses, saying their hospitals will be overrun in 3 weeks.

LA has a stay-at-home order – “All public and private gatherings with individuals not in your household are prohibited, except for faith based services and protests, which are constitutionally protected rights.”

The Boston Resiliency Fund created in response to the coronavirus pandemic has made another $1.75 million in grants to 17 nonprofits that serve the community,

Spain’s new infections have peaked and numbers are trending downward

German chancellor Angela Merkel has called on the EU to close all ski resorts over Christmas and New Year in an effort to curb the spread of coronavirus – Austria has signalled that it has no intention of closing its ski resorts.

5,000 Alabama students are not in-school or doing at home learning – officials are not sure where they have gone – private/religious school – or out of the system.

38% of workers in Boston say they will not return to bus or train or car-pooling to work, but will now drive in to work alone. This is up from about 23%

Astra-Zeneca made an error in the trial on dosing amounts, and will need more time to come to maret.

Online groceries: Orders are up 560% in the past week

74% of people plan to shop online this weekend to avoid crowds, per a Deloitte survey.

Four employees who work at the Winthrop Marketplace in Winthrop, MA tests positive and the city is urging shoppers who were there to get tested.

Tests are inconclusive if convalescent plasma helps with severe coronavirus with conflicting results.

The Vermont National Guard is in the midst of reconstructing a 250-bed field hospital that had been taken down this summer.

While there is more good news on the vaccine front, for now Americans need to “hunker down” and prepare for a difficult winter ahead, according to Dr. Leana Wen, an emergency medicine physician and a visiting professor at George Washington University Milken Institute School of Public Health.