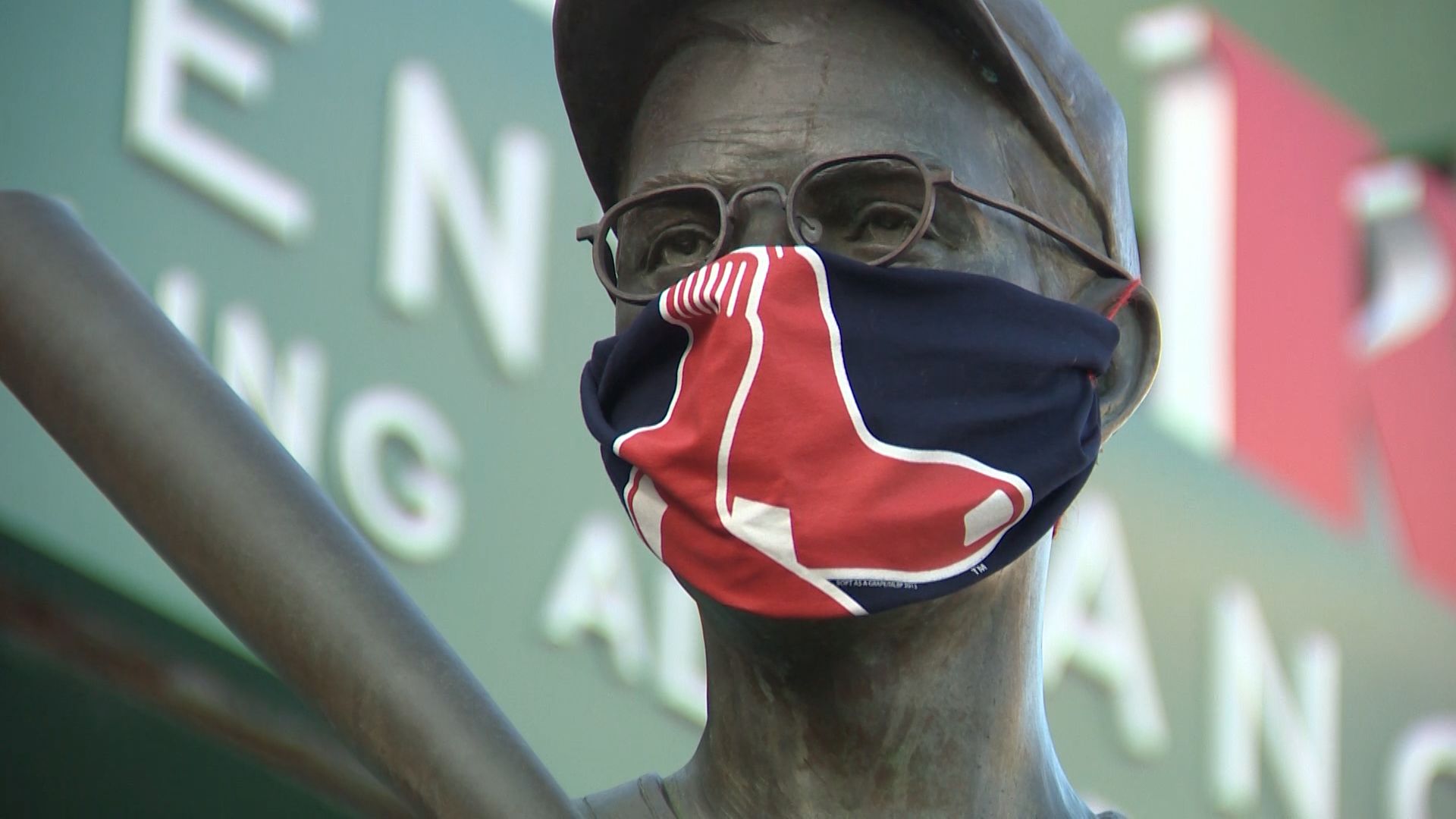 Much controversy about measures used to judge uptick concern in the US…one member of Georgia’s coronavirus task force, said regional hospital bed capacity would be a better metric than statewide capacity. She lamented that the pandemic has seemingly devolved into a “political situation…As someone who came into medicine to serve people, it’s difficult to watch.” Robyn Gershon, a professor and public health expert at New York University, called using statewide hospital bed capacity to guide policy “completely unethical…A better measure is the 14-day and seven-day case infection rate. That’s what’s telling us what’s going on right now.″ More: https://bit.ly/3fYq3Tu

USA Gymnastics is postponing all “premier events” until 2021 because of the coronavirus epidemic.

Disney to delay opening in California

Over 300 NBA players were tested for coronavirus, with 16 testing positive and going into isolation.

Washington DC Mayor Jones is encouraging residents to socially distance, especially for July 4th as numbers are increasing. There may be a correllation with the protests held in the city.

NFL has canceled its Hall of Fame event

Delaware is delaying moving to the next phase out of concern about an uptick.

The Kentucky Derby planned for Sept. 5 will allow spectators to watch the race in person

Florida has banned alcohol consumption at its bars/restaurants as daily cases approach 9,000

In Pennsylvania, confirmed coronavirus cases exceed 83,000, and there are 54 new reports of coronavirus- related deaths, many if not all of whom were residents of nursing homes or personal-care homes.

A state of emergency was declared in Wilson County, Tennessee, because of a recent increase in COVID-19 cases and deaths. The declaration also “strongly encourages” residents to wear masks when in public.

Bennington College, which closed its campus to the public in March has reopened its outdoor public spaces, including walking trails, to visitors.

The University of Connecticut decided to eliminate four athletic teams as it deals with an expected budget deficit driven by issues related to the coronavirus pandemic.

26,000 state employees in New York may be laid off because of the pandemic

A month after being tossed out of stadiums because of health concerns, an updated MLB manual this week reversed the ban on Bernie Brewer, the Pirate Parrot, Dinger, Fredbird and friends.

Disney will delay the planned reopening of Disneyland and California Adventure and on-site hotels until after July 4.

Homeless encampments in Denver will be cleaned up, Mayor Michael Hancock said, because they are a public health threat.

University of Connecticut will be bringing students who plan to live on campus back Aug. 14, two weeks early so they can be tested for COVID-19 and be placed in a modified quarantine before classes start on Aug. 31.

Texas will shut bars and limit restaurants to reel in upticks happening.

CDC estimates that there are perhaps 10 times as many infections as the 2.3 million cases that have been confirmed

Concordia University School of Law in Boise, Idaho, will not reopen this fall after the end of its summer term.

Burrillville says it will not abide by Executive Orders of the RI Governor that restrict constitutional freedoms.

The wearing of face masks is now required on Block Island. After an hour-and-a-half of deliberations, the New Shoreham Town Council voted unanimously to require people to wear face masks at all times in public on the island.

EU will begin banning travel, perhaps from US

The British government will announce travel agreements with countries, such as France, Greece and Spain, next week as it reviews its policy of imposing a 14-day quarantine for travelers arriving in Britain

Union Oyster House in Boston has opened with its first outdoor patio.

Outsider’s Collective Studio and Gallery, located at the Hope Artiste Village in Pawtucket, is now open every day except Saturday and Sunday.

Pawtucket’s will distribute 13,000 free blue medical masks to local residents and businesses this Saturday, June 27, from 9 a.m. to noon in the parking lot across from City Hall. The Pawtucket Police Dept. also has masks to distribute to those in need.

Care New England has created a web page at carenewengland.org/coronavirus with continuously uploaded videos, related to the COVID-19 pandemic, including interviews with professional faculty, medical experts and hospital presidents.

$8Million has been raised so far in a private philanthropy effort to help those living in RI who are not able to benefit by state/federal programs because of their immigration/citizenship status.

URI has presented its plan to reopen, including a shorter in-person academic calendar and reduced on-campus housing capacity

Block Island Ferry from Fall River on hold for now.

Next week Governor’s address will only be Monday & Wednesday at 1pm. No Friday.

The good news we have now could change fast and we would be foolish to think otherwise. Other states, such as Texas, are being closed down. We don’t want that to be RI.

To those who say don’t tell me what to do, Gov. says how devastating this virus has been to RI. We have a shared responsibility to one another.

Monday Gov. will tell us when we will enter Phase 3, and Travel Restrictions

URI has cut its dorm availability in half, with priority for freshman out of state, and transfer students – semester length will also be shortened.

Parents: Children who are in need of a regular vaccine should call their pediatrician today and get an appointment for an immunization. Under 2, 4, 11 and 16. Can’t start school without it. Pediatricians advisory group – especially 4 year olds must have MMR shot. In April/May, 52% reduction in rates for kids between 2 and 7. Fear should not hold you back. Go to reopeningRI.com – click on Healthcare – good information and photos there that will show you safety measures. Half of RI’s children need to get immunized in 2 months. If no health insurance, call 855-840-4774 and we will figure it out.

Housing Now Campaign: Asked landlords to pledge 100 rental units by July 1st – you will get $2K signing bonus and $500 for additional unit and will pay for minor renovations. We have 61 units – need to get to 100 by 7/1.

RI Veterans Home – 19 residents have tested positive, and 5 have died. All 5 had underlying medical conditions. They did very good job in handling the outbreak. Testing, separation of patients, no further cases there.

Burrillville executive order issue – Gov. responds the law is the law, and it should be followed throughout the state. We have not had a heavy handed approach – job is to deescalate and encourage – we should stay out of politics.

Columbus statue – is this the new RI – where mob rule determines how things are done – we can’t let that happen – that is not the new RI. I agree that was why it was taken down. It was attracting violence. In light of circumstances, that was smart. We’re going to do what we need to do to keep peace. Newport statue of Columbus? It’s mayor’s call.

Checkpoints on highways on travel again? No, but will enact at trains, buses, planes, realtor program, working with companies, etc.

Question on local pensions only being 20% funded – serious issue needs to be addressed by cities/towns.

“Something is going on in these states” – wants to take the weekend to look more, do more research, decide what this means for RI.

The Eiffel Tower has reopened…