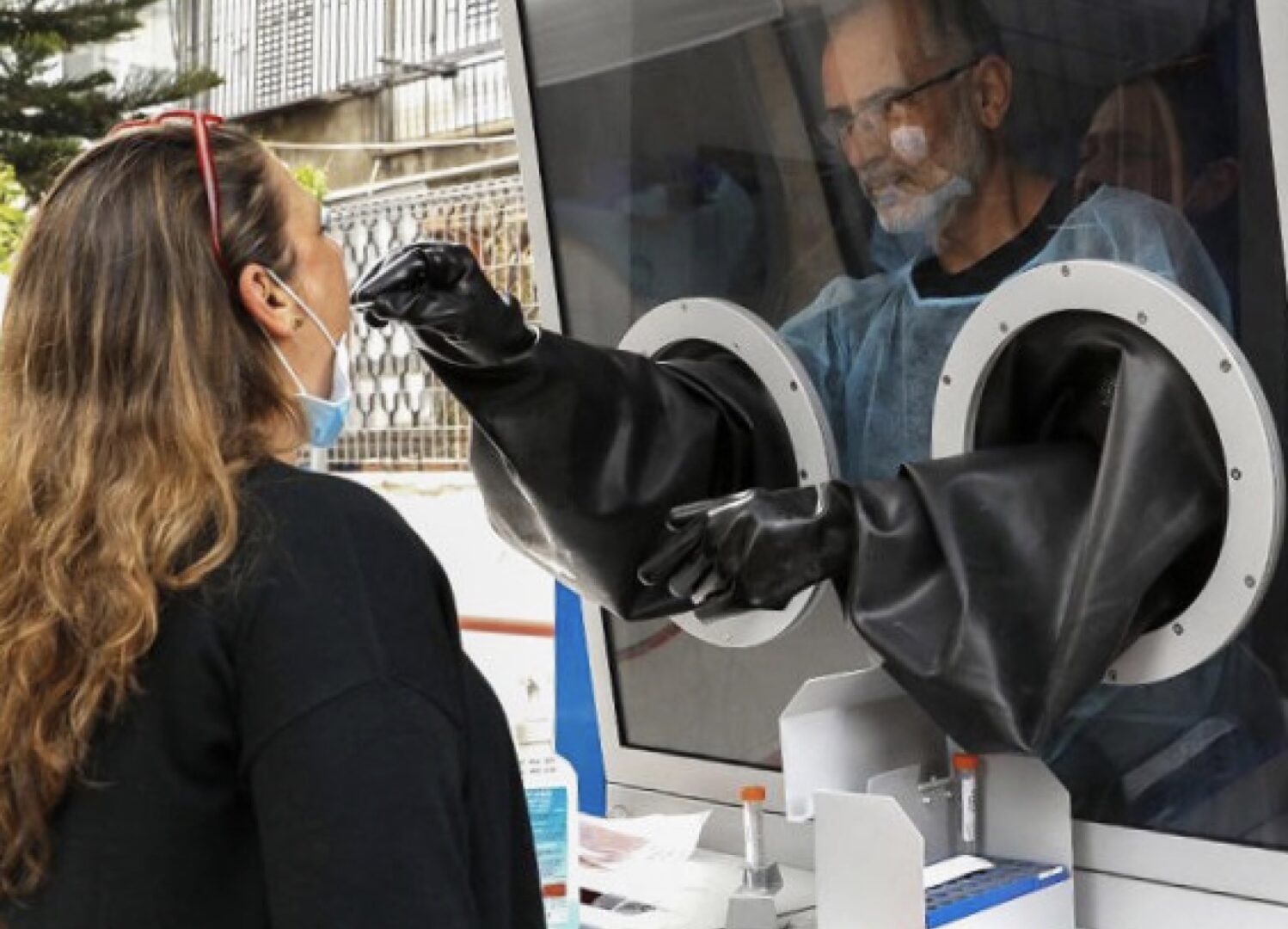 Will we be afraid to go back into the water?

Reopen? How? As with many others, I have been amused and annoyed by the proliferation of “reopen” protests around the country and now in our state. Do these people think it was government that locked us in our houses, or was it the virus?

OpenTable is a company that provides reservation software to restaurants and apparently they’ve been successful enough that they are used all over the world. Their data from late February and early March clearly show that restaurant attendance across the country had fallen off a cliff well before the restrictions were in place. It turns out people don’t want to go out to eat when there’s a risk of death. Who knew?

But it’s been a month and the economic devastation is huge. Everyone has to be thinking about how this ends. The real question before us is not whether to reopen, but when – and more importantly, how.

Suppose the Governor or the President says OK, the crisis is past and we can all go back to our lives. Well fine, but who is going to rush out to sit next to a stranger at a bar or a theatre? How about back to the office?

How many stores now doing curbside pickup are going to throw their doors open? How many parents will be eager to send their children back to a day care center?

You first
At the beach, if someone were to say to me, “I can’t see that huge shark fin any more, let’s go swimming,” my response would be, “You first.”

Some people will be eager to get back to eating dinners at restaurants, of course, because some are always willing to take a dare, no matter how ill-considered.

I’m writing this on a beautiful May Saturday afternoon, and there’s a distressing amount of traffic on the road in front of my house. It seems lots of people are willing to try their luck, so “some” is apparently enough to crowd a literal beach around here, but is it enough to get back what we’ve lost?

Most restaurants could not survive a 50 percent drop in their business, so it’s more likely “some” will enjoy a fleeting moment of release without being nearly numerous enough to make an economic recovery.

And perhaps they will lure more sharks back to the metaphorical beach, and give us all a second wave of infections, or worse, keep us at a plateau where 15-20 people die every day in Rhode Island, for months.

What we talk about when we talk about testing
I heard Dr. Nicole Alexander-Scott, the director of the R.I. Department of Health, answer a question on Friday, May 1, about what was the regimen of testing needed to be conducted to reopen Rhode Island.

She talked about testing institutional populations and high-risk populations and setting up what she called “sentinel surveillance” to monitor for new outbreaks. In a way that all sounded like a decent strategy for maximizing the amount of information available to the health department with the resources they have, but it left me thinking that it was not exactly on point.

What’s been lost over these past few weeks is trust. Lots of us no longer trust that a trip to the grocery store is safe, or that a chance encounter with an old friend on a sidewalk is entirely benign.

A restaurant or theatre no longer appears as a place to enjoy, but a trap to be feared.

How do you trust the hairdresser, the family at the next table, or the other day care parents whose children spend their days with yours? How does the hairdresser or waiter trust their customers?

The central problem of reopening is not having someone say everything is safe but the problem of cultivating trust to replace what’s been lost. This will never come from an authoritative public statement, even delivered with a motherly demeanor.

A sense of trust
The kind of data the Department of Health is gathering seems designed to let the experts know where the virus is and where the risk is, while minimizing cost, but it leaves me slightly cold in terms of that sense of trust.

And sure, I can persuade myself that the R.I. Department of Health might know best and they’re looking out for me, but I also know that our state has been run on a frayed shoestring for years and that nobody has all the testing materials they want.

I’m not the only one who knows this, and if that makes everyone even just a quarter less likely to want to go out – to the theatre, a restaurant, a school, whatever – that’s still an economic disaster of biblical proportions.

Until there is a vaccine or a cure, we are going to need two vital things to truly reopen the economy: still more testing, and better ways to understand and measure our own risk.

Testing that is available widely, freely
Rhode Island is already leading the nation in numbers of tests per capita, but to cultivate trust, we need testing that is available widely, freely, and casually. Not only do I want to know if I have it, but I want to know that you know about yourself, too. Or at least that you could know if you’re the responsible sort.

In Tel Aviv there are now testing kiosks on the streets you can walk up to, with the nurse isolated inside and results available in minutes. Widely, freely, and casually is how we got flu shots into enough people to have herd immunity, and this is very similar.

Beyond that, we all need better ways to understand and measure our own risk. Not all tests are perfect, but there are statistical techniques out there for developing solid actionable information from apparently inadequate data, by repeating tests, or using other information to corroborate results.

Having authorities prowling through cell phone data raises some unpleasant possibilities, but we don’t necessarily need that. I’d be happy just to have a convenient way to use my own cell phone data to evaluate the degree to which I am a risk to others, maybe in conjunction with temperature measurements, or coronavirus test results, or infectious contacts I might be told about.

And I’d be even happier to know that you have that ability, too. Maybe there’s a technology solution here – there are apps for everything, right? But maybe it’s just a matter of making this kind of risk evaluation widely possible.

The last few weeks have taught us that you can’t hold a door shut on people without having some bang on it to be opened. But the flip side is that you can open that door, but you can’t force everyone to walk through.

The Governor’s briefing bulletins all say on them: “Information is our greatest weapon in the fight against COVID-19.” This is completely true, but to cultivate the trust that we need to get our economy back, it can’t just be information at the R.I. Department of Health, or dispensed in briefings. We all need to know how to be safe and to have the tools to ensure our safety before we go back in the water.