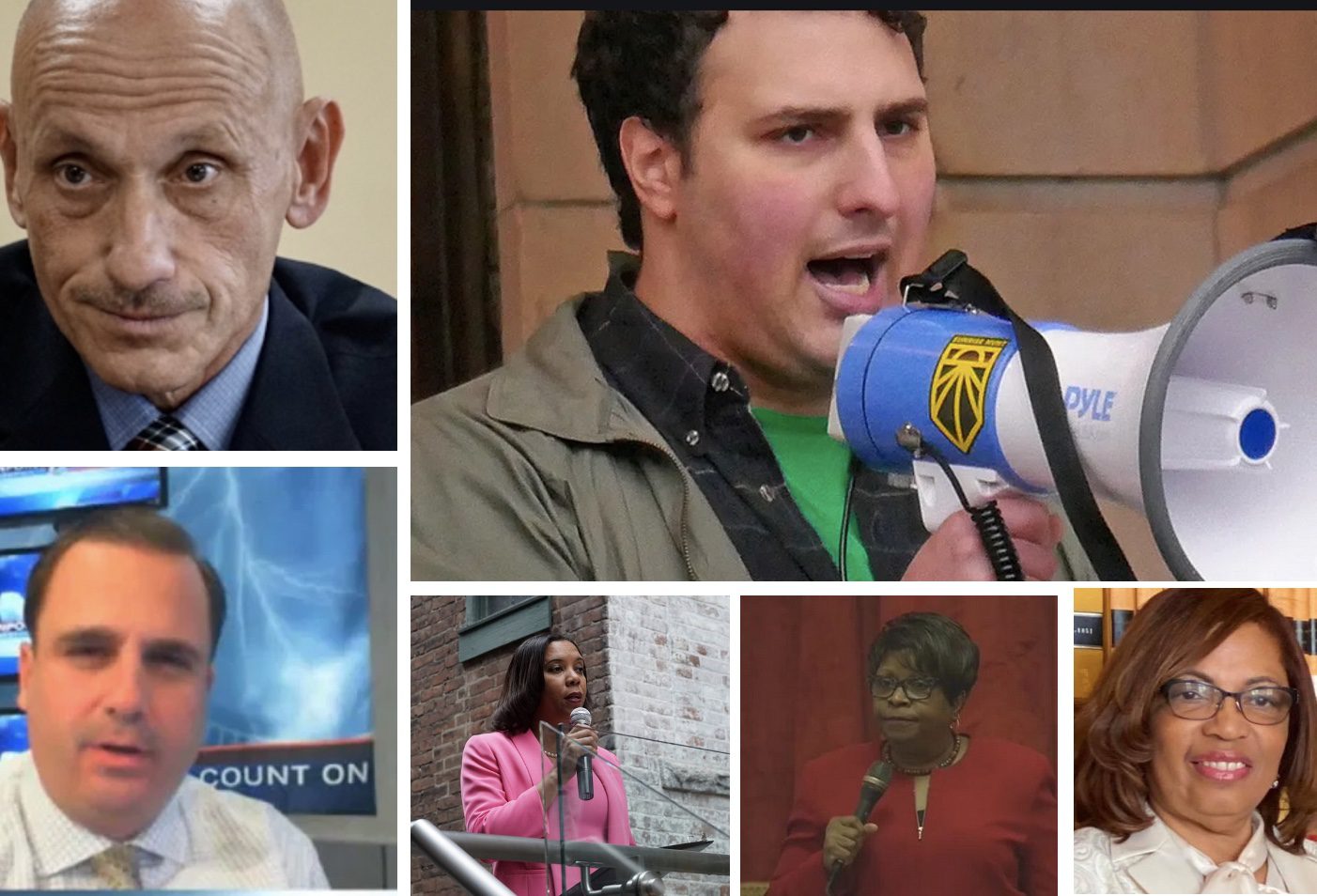 Updated: Who wants to be a Lieutenant Governor?

“I am heartened by the response we received from Rhode Islanders who are interested in getting involved to strengthen our state,” said Incoming Governor McKee. “I thank them for sharing their unique perspectives on how the Lieutenant Governor position can help move Rhode Island forward as we roll out vaccines and rebuild our economy.”

Incoming Governor McKee will address filling the lieutenant governor’s position after he is sworn in as Governor.

OFFICE OF THE LIEUTENANT GOVERNOR

Additionally, the Lieutenant Governor chairs and serves on various commissions and advisory boards. The Office of the Lieutenant Governor initiates legislation and has assumed advocacy and leadership roles in such areas as emergency management, veterans’ affairs, education, economic development, the environment, long-term care, health care, and elderly affairs. The Office also serves as a liaison between citizens and state agencies.

Statutory History: Article IX, Sections 1 and 9 through 11 of the Constitution of Rhode Island specify the Lieutenant Governor’s elected power; duties in the case of death, resignation, or impeachment of the Governor; responsibilities in the case of a vacancy of position; and compensation. Article IV, Sections 1 and 3 of the Constitution of Rhode Island address the quadrennial election process by the voters of Rhode Island and the transition responsibility for the Lieutenant Governor. The Lieutenant Governor is statutorily appointed to chair the Long-Term Care Coordinating Council (R.I. General Laws § 23-17.3-2), the Emergency Management Advisory Committee (RIGL § 30-15-6), and the Small Business Advocacy Council (RIGL § 42-91-2).