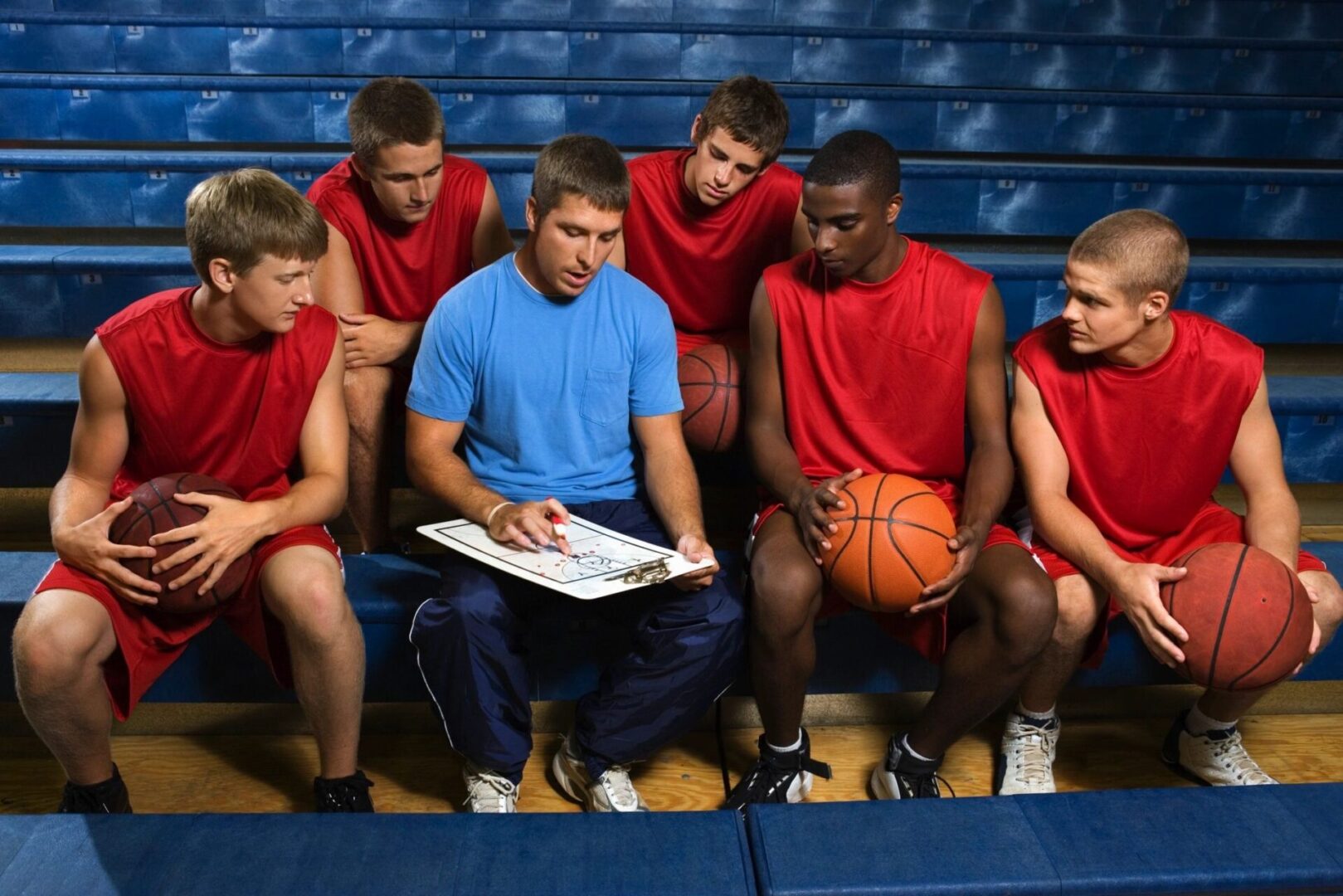 What’s ahead for student athletes after the pandemic?

Since the middle of the summer, professional sports seems to have fired back up with little or no bumps in the road. The lesser spectator sports seem to be going along perfectly fine with professional Golf leading the way. The NBA, NHL, and MLB have all resumed and are experiencing little or no effects from the COVID-19 virus and in a few weeks, we will see how the NFL holds up.

Keep in mind that the professional sports leagues have reason to continue; millions of reasons to play. To the average fan it is great to have these games televised. Boiling it all down to why they are, probably the true reason is, it’s all about the revenue. The owners’ share, the players’ share, and the broadcasting partners’ share. If anything, what we have learned during this pandemic is when there are millions of dollars on the line, the professionals will find a way.

How about the athletes who play the same sports?

How about the other athletes? The ones that do not get paid; the ones who are not on television? I am not talking about college athletes; they will be getting paid to play according to some new NCAA rule adjustments. College sports which have been huge “cash cows” for the big-time colleges and universities; the same institutions who believed that a scholarship was their version of paid (education) to play. Yes, scholarships are still there for the student athlete of those smaller colleges who do not get the big time pay-off as the colleges that compete for national titles do, but the trade off for those institutions and student athletes are there as well.

What we are talking about is the mid-level and below, the sports that begin as a participation sport for many and as the years go by the athlete blossoms and begin to compete at higher levels, with hopes of that college scholarship down the road. These players have invested a lot of blood, sweat, and tears on their journey to seek to compete at the highest level that their talents will take them. Most will play for their local high schools and then concentrate on college to help forge a career in their chosen field. For those athletes, sports is a means to an end, and that end is getting into a college. These athletes know that, sooner rather than later, their career in sports will soon turn recreational. For other student athletes, they may go to an elite, private high school or prep school just for that opportunity to shoot for a scholarship at a higher-level secondary education, or perhaps even get an opportunity to be drafted and get their dream shot on making a professional career in their chosen sport.

Then there are athletes who are in the basic developmental stages, where every day, month, and year are huge to their progression in their chosen sport. These are the travel team athlete, middle school athlete, and the high school underclass male/female athlete.

Where does 2020 leave them? Their progression has come to a sudden stop, only to slowly inch along during the prime time of the summer months, a summer season which happens to be one of the warmest and driest ever. The question is what effect has 2020 had on the importance of these developmental skills? There is no doubt that a year off at this age that can be so critical to the development of those athletes ready to make a big step in their sport. The fact is that every athlete has lost a year of eligibility, so those heading into their senior year without any sports to play will most likely have it affect their future career as a collegiate prospect. They also may have to choose going to a college whose sports program maybe a lot different than their original choice, or with the economical effect on the school has been so impacted by this pandemic, that it may even have been forced to drop the student athletes’ sports.

The ripple effect is an often-used term, and what we are living through right now is the true definition of the ripple effect. The effect could be a long lasting one that many of today’s high school athletes may never recover from, well at least not on the playing field.

The hope is that a cure/treatment/vaccine will be discovered soon and we all can get back to normal. The reality is that this virus may be around for a few more years and if that turns out to be true, then would today’s student athlete adapt and adjust? Will the ripple effect continue, or will it end when it reaches the shoreline? If that is the case, then what will it do to sports as we know it? Will it make all spectator sports an empty hollow version of how things used to be? We have witnessed how sports will look without the energy that fans in the stands bring to the experience. The ripple effect will have schools and organizations rethink their priorities as they are forced to combat the virus and up-end the budgets that were tight already. Will the schools or sports organizations take the money that was targeted for sports funding and be forced to redirect it elsewhere?

Leaving the big question, will the funding ever be restored to the sports program at its original budget? Where will that leave the student athlete who has a dream to play in college and beyond? For them, their future is now, and with each passing day, opportunity for those athletes is slipping away and there are no answers to be found as long as COVID-19 still remains, and that’s the biggest injustice.