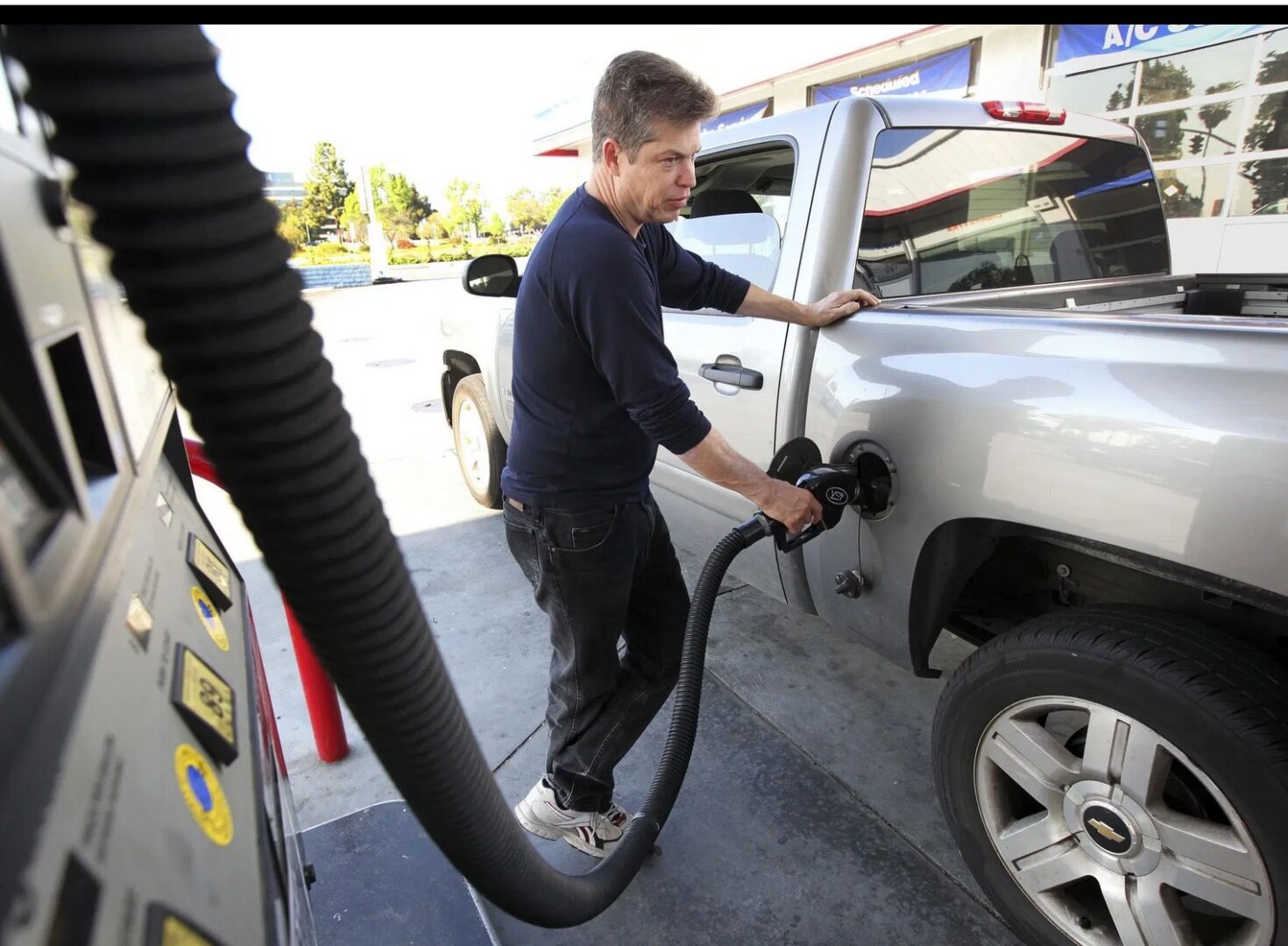 What we do & how we do it. Looking at every little thing to get our lives back

The Government acknowledged that COVID-19 lives on plastic/metal for up to 48 hours.  All winter long this writer wears gloves to protect his hands from the cold and fuel contamination on his hands while getting gasoline. In February at the first hint of COVID-19, that practice continued even more actively.

On a major network on the last two nights the statement was made about COVID-19 contamination occurring in some people who had not had contact with other people. The “contact tracing” that is done with each diagnosed individual showed no prospects of contamination.

A few thoughts. When one fills up their vehicle with fuel no one is sure how many people have handled that gas nozzle that day – let alone the last two days. To date this writer has not witnessed any cleaning of the gas nozzles. While filling up yesterday a point was made to take a look at the other gas customers to see how they were handling the gas pumps. Not one gas customer was wearing gloves. I was alone in that category.

If people are wearing gloves in the supermarkets, with suggestions to use the provided antiseptic wipes where you put your hands, why not something similar at the gas pumps?  If we see our mail handlers, and Amazon and delivery people wearing protective gloves, why not at the gas pumps?

My informal survey of gas stations around Southern New England indicated this was a uniform situation – no gloves at the pumps. So, are the gas pumps an unknown/overlooked COVID-19 threat in the eyes of the government and health officials?

Here is a scenario: Joe fills his SUV with gas and doesn’t wear gloves. Joe handles a gas nozzle that on a rough average, 80 people a day hold in their hands without gloves – without cleaning of pumps or handles. Say one person is an unknown COVID-19 carrier that handles the nozzle. Joe’s hands contaminate the steering wheel, door handle and shift knob. Joe goes home and washes his hands immediately. But by then it is too late.

Joe’s wife goes out to the SUV and touches the door handle and steering wheel while looking for her credit card or cell phone. Later that day Joe’s son pulls the SUV into the street so he can shoot basketball in the driveway. Now even the basketball is contaminated.

This is a very possible scenario in a lot of households. Worse yet, suppose Joe went into the supermarket after getting fuel? Conclusion: Wear gloves while fueling up. If the rate of unidentified contamination flattens out, or even better starts to decline, we may have found a possible culprit.

Some may say there is no science to my claim. And there doesn’t claim to be. But in times like these, we need to question everything we are doing – all our habits, and patterns of doing things.

In any case, this writer called a number of friends and family just now. 99% did not wear gloves at the gas station the entire month of March.  One dear friend just started within the week. The courts use an 80% probability fact as concrete above 80%. At a factor of 99% one can draw a conclusion that very few people wore gloves in March. Combine that with the fact there were no observations of anyone wearing gloves at the gas pumps.

Published in Science on March 20th was a study done by the University of California. It’s summary: “The virus that causes COVID-19 remains for several hours to days on surfaces and in aerosols, a new scientific study has found. The study suggests that people may acquire the coronavirus through the air and after touching contaminated objects. Scientists discovered the virus is detectable for up to three hours in aerosols, up to four hours on copper, up to 24 hours on cardboard and up to two to three days on plastic and stainless steel.”

No science here. Just solid observations. And a recognition that we need to look at all that we do, and how we do it. Will we be wearing masks, for normal activities like walking the dog? What do you think?