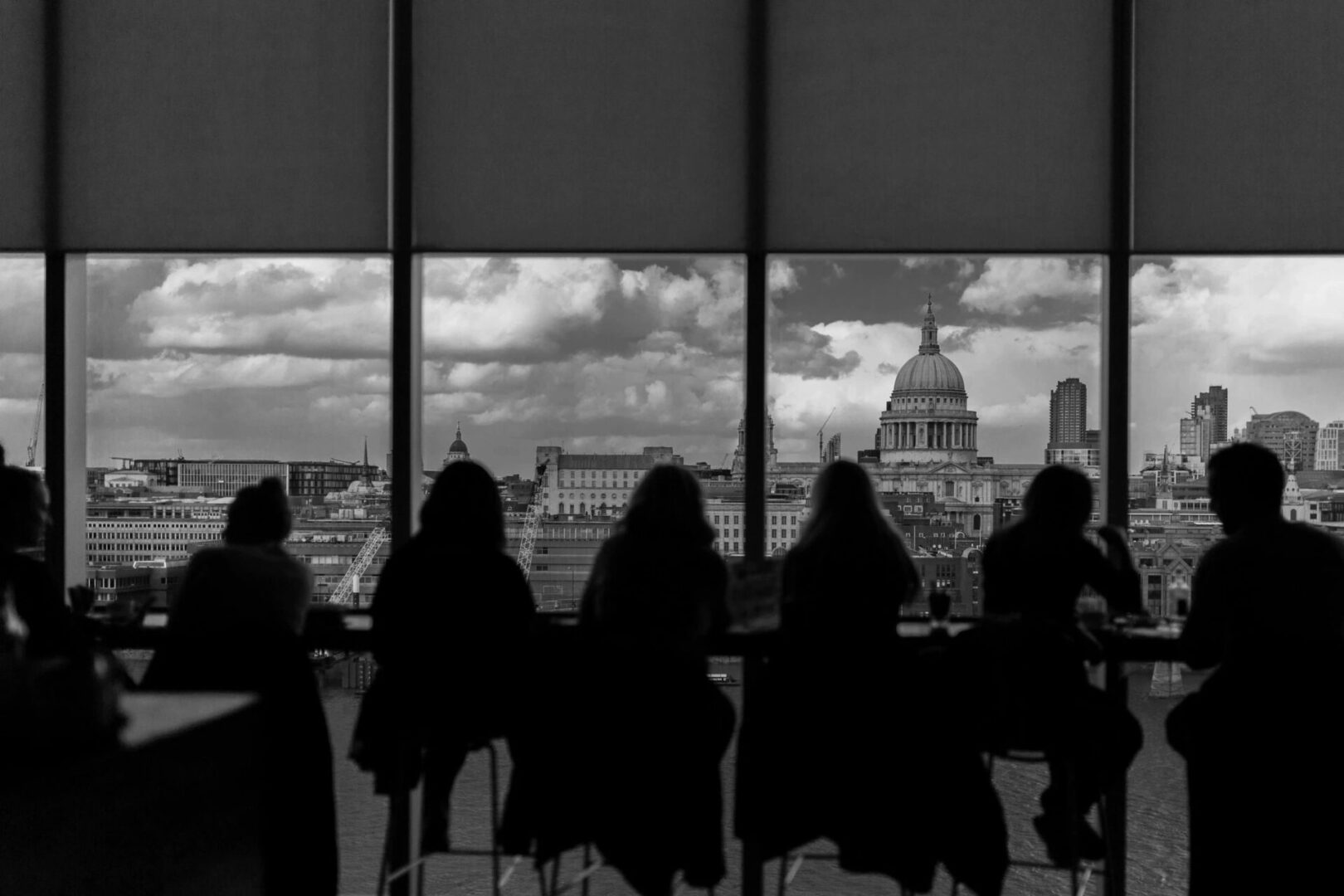 Every political pundit knows that seniors are the most reliable voters. AARP Rhode Island’s latest analysis of voter records from the office of the Rhode Island Secretary of State clearly confirms this observation. Age 50 and over voters accounted for more than 70% of Rhode Island voters who turned up in the September 13th primary election, says Rhode Island’s largest aging advocacy group.

“This year’s 50+ numbers increased over the last midterm election in 2018, when Rhode Islanders aged 50 and over accounted for 67% of those who voted,” says AARP Rhode Island.

“In this year’s primary, 72% of voters statewide were 50 years old or older. This held true in analysis of the Congressional District 2 voters, where 72% of CD2 primary voters also were 50 or older,” says AARP Rhode Island, noting that municipal percentages ranged from 59% (Providence), 69% (Pawtucket and Cranston), 74 % (Warwick), 79% (Bristol) to 87% (Narragansett).

“Voters 50+ consistently show up at the polls in much greater numbers than their younger counterparts – and then some,” said AARP Rhode Island State Director Catherine Taylor in an Oct. 18 statement announcing the voting analysis.

“This extremely powerful voting bloc has made it clear that key issues such as protecting and strengthening Social Security and Medicare, improving nursing home safety, achieving retirement security, and providing means for people to live in their own homes with independence and dignity as long as possible are powerful motivators when they vote. It is undeniable that Rhode Island candidates who want to win must pay attention to issues that matter to 50+ voters,” says Taylor.

“The 50+ are our most powerful voters – and they will be the deciders in the 2022 elections,” Taylor added.

AARP Rhode Island’s “Voters 50+: Our Voices Decide” campaign has provided tens of thousands of Rhode Islanders information on how, when and where to vote at www.aarp.org/RIVotes. Here they also can view videos of gubernatorial and CD2candidates answering questions that reflect older voters’ top concerns as determined by AARP’s most recent statewide Vital Voices Survey.

AARP Rhode Island captured some 50,000 views of the eight Video Voter Guide videos posted on Facebook and on its Web page for the Primary and General Elections.

According to Maureen Maigret, Policy Advisor for the Senior Agenda Coalition of RI, the AARP data shows the continued importance older voters have in election outcomes. “This will surely carry over to the November 8th election. Older adults are motivated to vote  because they see it as a civic duty and understand how government decisions made by elected officials impact not just their lives, but that of their family members and their community,” says Maigret.

“After the election, protecting Social Security and Medicare must be a major focus of advocacy at the federal level. Seniors also care about strengthening programs to promote independent living in the community and caregiver supports which are both national and state issues,” adds Maigret.  “And they care that our children and grandchildren have access to quality educational opportunities as they represent the future of our state, country and the world,” she says.

The second “State of Voters with Disabilities Survey”,  released by Easterseals in partnership with AARP, found that 92 percent of Americans with disabilities age 50+ plan to vote in the 2022 midterm election. The majority say they will use early voting methods and/or require specific accommodations to vote.

“Tens of millions of Americans with disabilities plan to vote in the 2022 midterm election, but nearly half (43 percent) require specific accommodations to vote, and 62 percent are concerned that changes to voting laws could negatively impact their ability to cast a ballot,” said Kendra Davenport, Easterseals president and CEO in an Oct. 4, 2022, statement announcing the survey findings. “This bipartisan population is highly motivated to participate in the democratic process, but they are very concerned about the barriers in their way to fully exercise their right to vote,” she says.

According to Easterseals, the survey was conducted among a nationally representative sample of people with disabilities, and an oversample of adults with disabilities 50+, from August 23-29, 2022, by Pathfinder Opinion Research. Combined with Census estimates for this population, the survey results show there are an estimated 33 million registered voters with disabilities with nearly 30 million planning to vote in the 2022 U.S. midterm election.

“Recent changes in election laws are impacting voters’ ability to successfully cast their ballots this year. That’s why AARP is dedicated to providing all voters 50+ with trusted information on when, where and how to vote during this election cycle,” said AARP’s Director of Advocacy Engagement and Inclusion, Lisa Simpson in a statement. “It’s more important now than ever for all voters 50+ to use their voice and power to vote,” she said.

Sixty one percent of American voters with disabilities 50+ rely on early voting methods to participate in the election by using absentee main-in voting, ballot box drop or early voting in person prior to Election Day. Only 39 % will vote in person.

Additionally, the researchers say that a significant number of voters with disabilities, 43%, require at least one accommodation in order to vote, such as transportation assistance to a voting location, in-person voting assistance from a voting official, a wheelchair at their voting site, and a braille ballot or sign-language interpreter.

“If people with disabilities voted at the same rate as other Americans, there would have been 1.75 million more voters in 2020,” said Lisa Schur, professor and co-director of the Rutgers Program for Disability Research. “Part of the disability gap is due to inaccessible voting systems, which not only make it physically difficult to vote but also send a psychological message that people with disabilities are not welcome in the political sphere,” she says.

Voters with disabilities demonstrate broad, bipartisan support for various policy reforms that would make it easier to vote.  Ninety percent support allowing voters who are older and/or have disabilities to receive assistance from people they trust to request, fill out and return their absentee ballots while 82 % support expanding the use of absentee ballot drop boxes. Finally, 70% support allowing any registered voter to vote by mail with an absentee ballot with no reason given (available in RI).

A look at Rhode Island cities/towns in 2022 Primary Election:

Be an educated voter

For updates on the upcoming 2022 midterm election, go to AARP.org/elections. Follow local events sponsored by AARP Rhode Island and its advocacy efforts, go to states.aarp.org/rhode-island. You can also text RIVOTES to 22777 to receive a one-time text message with a link to Rhode Island voter information. (Message and data rates may apply.)