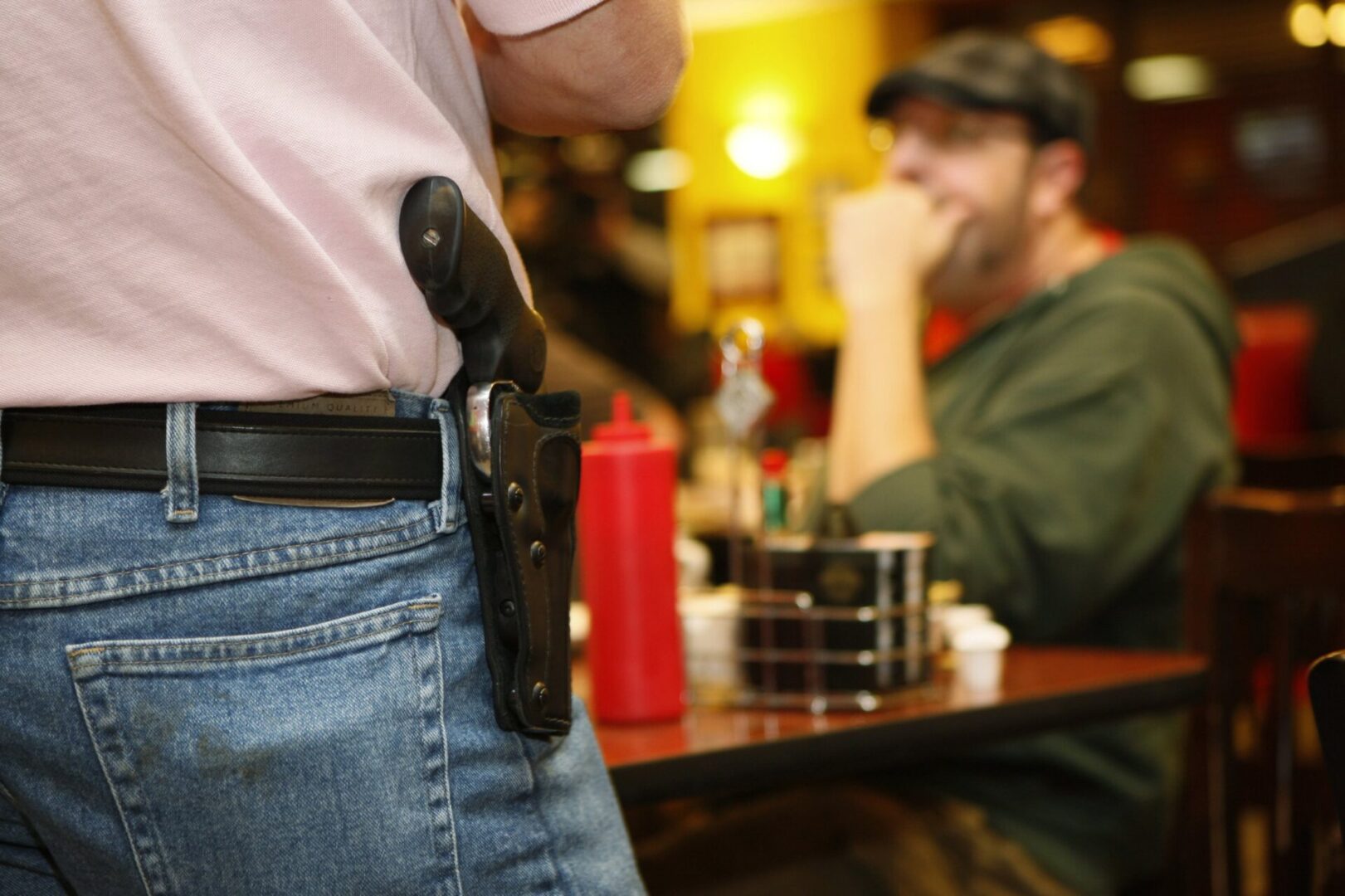 On Monday, April 26th the US Supreme Court (SCOTUS) took a stand to decide whether the Second Amendment extends outside the home.

In 2008 and 2010 SCOTUS ruled that citizens have the right to own firearms and that it applies also to the states. In 2008 SCOTUS also ruled that requiring trigger locks and the locking up of firearms is unconstitutional. Since that decision, many states including Rhode Island have either violated that decision or like Rhode Island are looking to violate it. This case will at the very least have a significant impact on Rhode Island firearm laws.

Also in the batters’ box are 3 other Concealed Carry cases, from upstate New York, New Jersey, and Hawaii. The upstate New York case is in-house at SCOTUS and the other 2 cases are making their way to SCOTUS.

All the current Rhode Island anti-gun bills submitted in 2021 would be challenged for violations of the constitution in one way or another. The New York Concealed Carry 2021 case could have a negating effect on the following local anti-gun bills:

The following RI Statutes would likely be invalidated:

Furthermore, SCOTUS will reiterate and enforce the Heller decision, “Trigger Locks and Locking up of Firearms is Unconstitutional. This will have negative implications for the following Rhode Island anti-gun bills:

Again, with the Heller decision reinforced, the following local statutes could be invalidated:

The above could be overturned if SCOTUS makes a narrow decision. The more sweeping the decision by SCOTUS, the more Rhode Island Statutes could fall victim and be invalidated.

It must be noted that in the New York Rifle and Revolver case in March 2020, the justices pointed out that it was acceptable when going to and from the target range to stop for gas, food, and bathroom breaks. Justice Alito pointed out that a pistol transporter can stop at their mother’s home to do work for her in New Jersey when the pistol carrier lives in NY. The State of New York lawyers agreed. This changes the scope of RI 11-47-10, as such that it is no longer only legal to go to and from the range, but includes the above stops and to purchase ammo etc. The narrowness of RI 11-47-10 would either need to be defined or the statute eliminated.  (Any questions about this New York case, feel free to contact the writer at the email listed as he is in possession of the entire NY Rifle and Revolver April 2020 case audio, and it is quite enlightening.)

Justices Alito, Thomas and Gorsuch have shown great desire to rule on 2A cases and also shown frustration in the cases being denied a hearing. In fact, Justice Thomas referred to the 2A as an “orphaned right”. If SCOTUS were not going to rule in the gun owners’ favor, they would not have, in my opinion, taken the case and would leave the issue as is. An analogy is often used in these writings as to the Battle for the Second Amendment, being comparable to various battles in WWII.  I have every reason to believe that this New York Concealed Carry case will be the start of “The WWII battle of Midway Island” which was the turning point for the USA in the Pacific Theater and put the Japanese in full retreat.

SCOTUS has granted a “Writ of Certiorari” for a convicted felon and their right to own a firearm. “Writ of Certiorari” is SCOTUS terminology that they will indeed hear the case. Even more ominous for the progressive, or anti-gun perspective, is a just filed New Jersey Rifle and Pistol Clubs submission challenging New Jersey’s assault weapon high-capacity ban.

The Supreme Court’s most conservative members have long deplored the court’s reluctance to explore the meaning and scope of the Second Amendment. In 2017, Justice Clarence Thomas, joined by Justice Gorsuch, wrote that they had detected “a distressing trend: the treatment of the Second Amendment as a disfavored right.”“For those of us who work in marbled halls, guarded constantly by a vigilant and dedicated police force, the guarantees of the Second Amendment might seem antiquated and superfluous,” Justice Thomas wrote. “But the framers made a clear choice: They reserved to all Americans the right to bear arms for self-defense.” (NYT)

The Supreme Court acknowledged that the right to self-defense existed before the Constitution and the Constitution reaffirms that right. We might even see a ruling in which it is ordered that one does not need a permit to exercise a constitutional right.