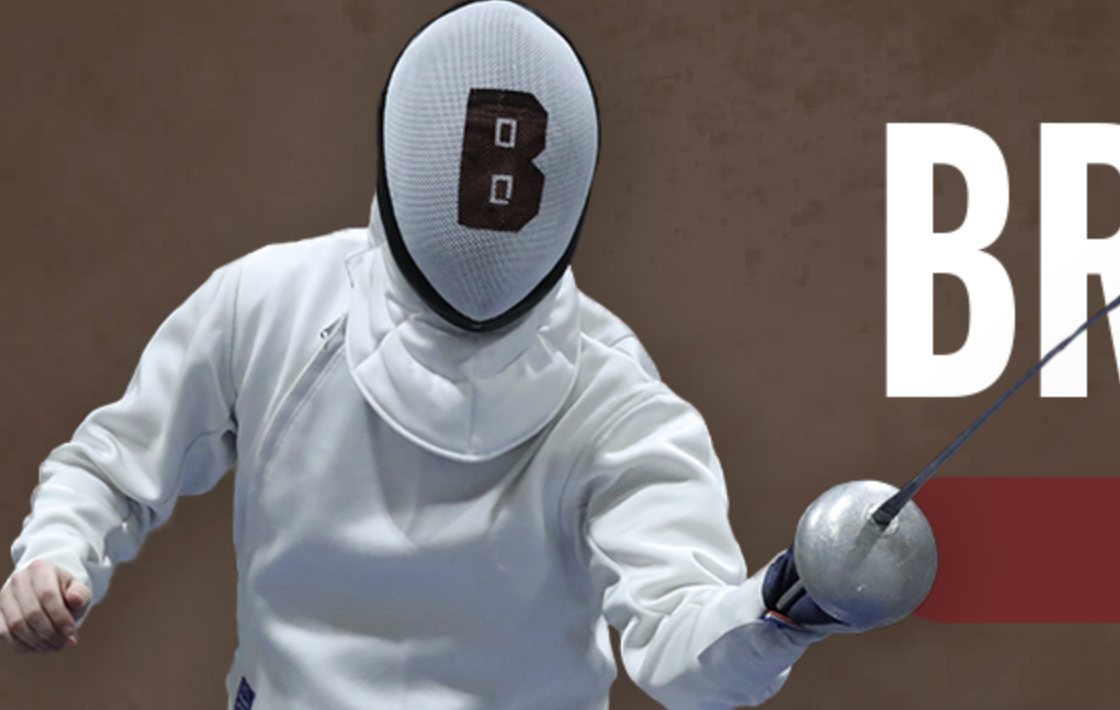 In an important victory for female student athletes, a federal appeals court today unanimously affirmed approval of a settlement agreement between Brown University and a class of women student-athletes at Brown which resolved a class-action court challenge to Brown’s decision in June 2020 to cut women’s teams from its varsity athletics program.  The court action, filed last June by cooperating attorneys from Public Justice and the ACLU of Rhode Island and two private law firms, alleged that the cuts violated a 1998 consent agreement that the University entered to comply with Title IX, the federal law that guarantees equal access to athletic programs for female athletes.

In December 2020, U.S. District Judge John McConnell, Jr. approved the agreement, which, among other things, reinstated two women’s teams and barred elimination or reduction in the status of any women’s varsity team for at least the next four years. The agreement was approved over the objections of twelve students who are members of two women’s sports teams (gymnastics and ice hockey) that were not directly affected by the 2020 program cuts. Those students appealed the settlement to the U.S. Court of Appeals for the First Circuit in Boston, largely objecting that it provides for sunsetting the 1998 consent decree in 2024.

Today, however, the appellate court agreed with the attorneys for the ACLU and Public Justice that the settlement agreement “conferred demonstrable benefits” to students, and further noted that “the passage of time had eroded the advantages” of the 1998 decree and that there “was never any realistic prospect” that the agreement would last forever. Students will continue to have the ability to file a new lawsuit should any future violations of Title IX be alleged.

Ensuring gender equality in collegiate athletic programs is serious business. Over nearly three decades, Brown and the class representatives have made considerable strides in this direction, and the need for judicial supervision has diminished. The district court fairly concluded that the finish line is in sight.

Public Justice and ACLU of Rhode Island cooperating attorney Lynette Labinger argued the case in support of the settlement agreement in September. The lawsuit was also handled by Leslie Brueckner of Public Justice; Arthur Bryant and Lori Bullock of Bailey & Glasser, LLP; and Jill Zwagerman of Newkirk Zwagerman in Des Moines, IA.

Public Justice and ACLU cooperating attorney Lynette Labinger said today: “We are pleased to see that the protections for women athletes at Brown achieved by the settlement approved last year remain in place and that Brown’s obligation to hold the line against any more cuts to its women’s program is secure for the remaining life of the agreement.”

Arthur Bryant of Bailey & Glasser, LLP, co-counsel for the women, who first brought this lawsuit with Public Justice (then Trial Lawyers for Public Justice) in 1992, added: “This is a major victory for our clients – the female student-athletes and potential student-athletes at Brown – and everyone committed to advancing gender equity. In June 2020, Brown University intentionally violated the 1998 settlement agreement in this landmark Title IX case, announcing it would reinstate men’s varsity teams it had said it would eliminate, but no women’s teams. Our clients forced Brown to reinstate the women’s equestrian and fencing teams – and won additional protections for all of its women’s teams. They proved again the critical value and importance of Title IX.”

Background information on the suit can be found here.