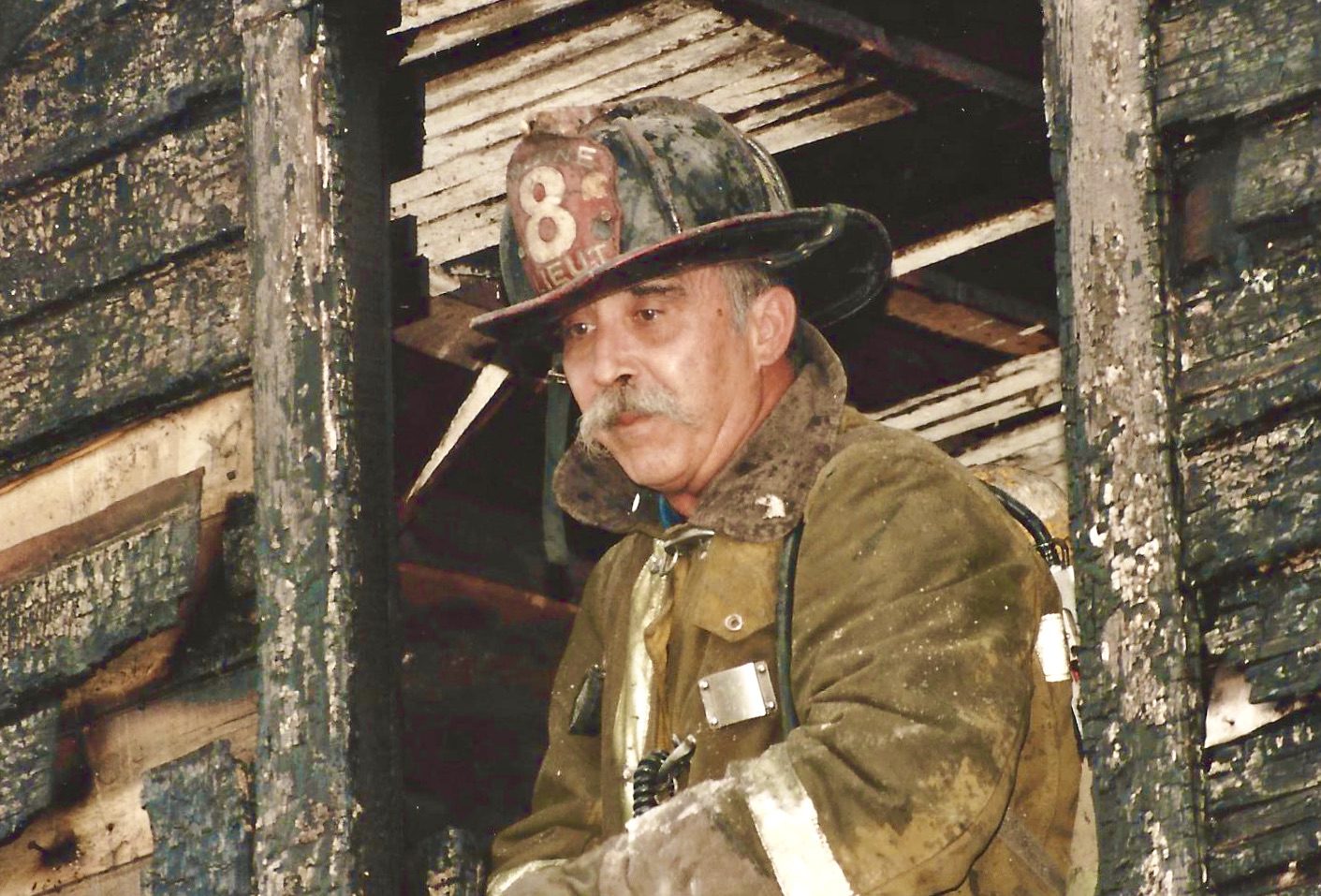 I remember watching them work, there was something different about it, grim determination I guess is the best way to describe it. For me, a good building fire was exciting, a chance to prove myself, an opportunity to get better, and something to take pride in when the job went well.

They had done all that. They were fast, efficient, formidable, and to be honest, they scared the heck out of me. These weren’t the stern but approachable officers I learned from in the Academy; these were seasoned firemen. And they were damned good. Tough as nails. Confident, and for the most part, quiet. They did their share in the stations, and then some; taught by doing, led with their presence, and showed me, a guy with next to no experience, what it took to do the job.

They were Vietnam Veterans, and when that was done, they became firemen.

I never thanked them. One by one they retired, and before long, they were gone.

It’s a bit late, but a sincere thank you to those Veterans who joined the fire service after returning from war; fought more fires in a month than I did all year and taught me a lot about being not just a fireman, but a man.