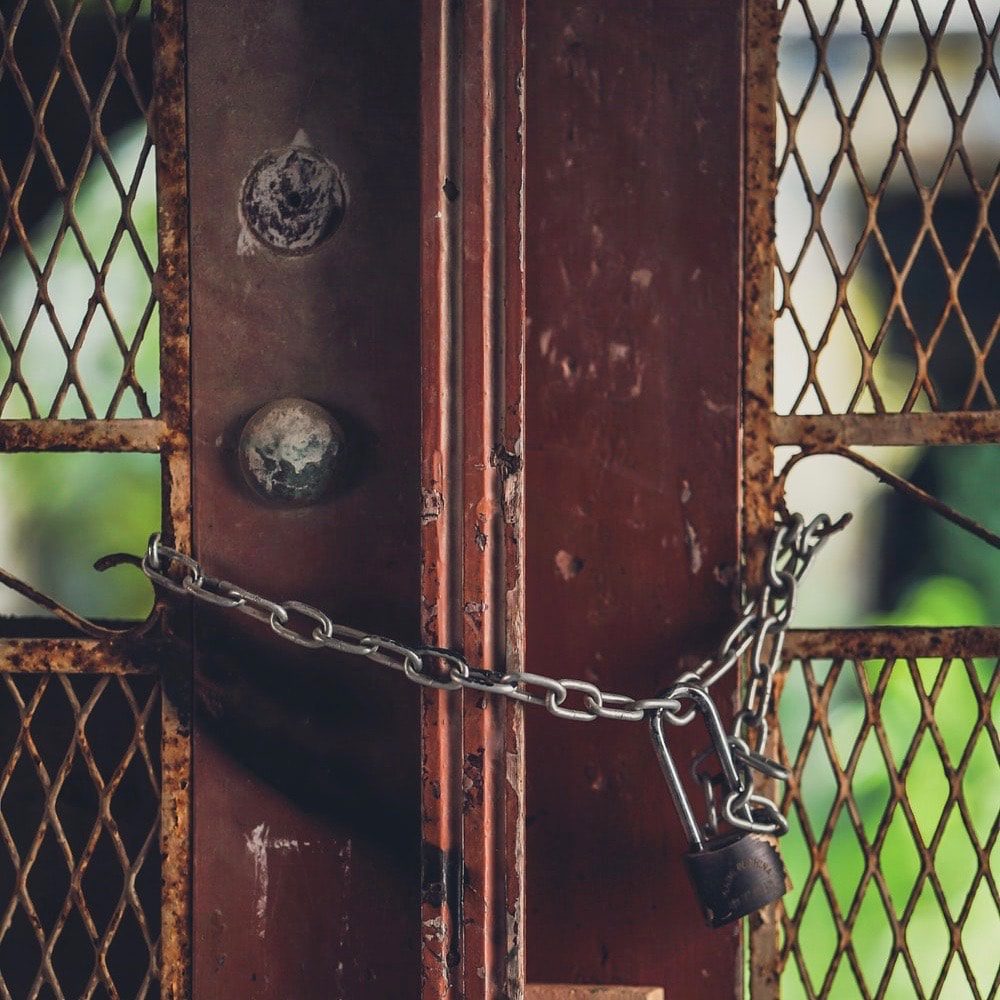 For many years, the State of Rhode Island’s Adult Correctional Institute has controlled a certain number of mentally ill inmates by placing them in solitary confinement, a practice that is not only inhumane, but universally regarded as ineffective in managing their behavior over the long term. Worse, it exacerbates underlying psychotic symptoms of the inmate, seriously impeding opportunity for recovery. This practice, now being addressed through a federal class action lawsuit filed by the American Civil Liberties Union National Prisoner Project and the Rhode Island ACLU affiliate, should be of profound concern to all Rhode Islanders.

This raises a deeper question of why are so many mentally ill individuals living in incarcerated settings these days? I want to offer an anecdotal account, which, I concede may not be historically precise.

Back in the 60s and into the 70s there were about 2500 to 3000 people residing at the Institute of Mental Health in Cranston. They were housed in less-than-desirable conditions in several buildings on what is now the Pastore Center. At that time, laws were in place that made it too easy for a person to be institutionalized. It is more than fair to say that a majority should not have been there and were committed against their will. It was a life sentence for many.

Through intense and concerted advocacy, the laws were changed, and an enlightened state government took decisive action. Most importantly, a very strong partnership had been established with the system of community mental health centers allowing for the implementation of a very careful plan for bringing the patients from the state hospital back to the community. This project was supported by state funds. Over time, this initiative was so successful in not only “emptying” the state hospital, but also in slowing down the admission rate. For many, many years the number of people in state psychiatric inpatient status was – 100.

But, that old adage of being victims of one’s success applies here. Over the past 25 to 30 years, there has been a dramatic and egregious reduction in financial support of the mental health care system by the executive and legislative branches of state government, both Democratic and Republican, that has crippled the capacity to respond to the need. This has been cruel and crushing to children as well as adults.

Moreover, state policy has essentially blocked persons in need of state hospital care from receiving it because the state opts to rely on a federal funding formula to lower its share of the cost of operating that facility. This might seem to be sound budgetary practice, but it deprives people of needed psychiatric care. With the state hospital door closed, the state prison door swung open.

So, it should not be surprising to hear people say that the ACI is the largest mental health institution in the state. But, even that isn’t true because correctional officers are not trained clinicians and are in no position to provide the services that mentally ill inmates require.

What needs to be done is for the State of Rhode Island to get back on track in terms of how it treats its mentally ill citizens? There was a time when we were rated Number One in the country for the array of service options available. If we pride ourselves as compassionate individuals, we have to stop mistreating mentally ill inmates with solitary confinement, we have to provide salubrious services in appropriate settings, we must create meaningful diversion programs that keep mentally ill persons out of prison, and we must financially support programs that are truly helpful to anyone who has a mental illness. Just like any other disorder, untreated mental illness can just get worse. The humane thing to do is consequential reform of our mental health system. For those who fret about the expense, this path, in the long run, is much more cost-effective than denial or neglect.

Recalling that virtually every family has had some experience with mental illness, we will be helping those who are most dear to us.