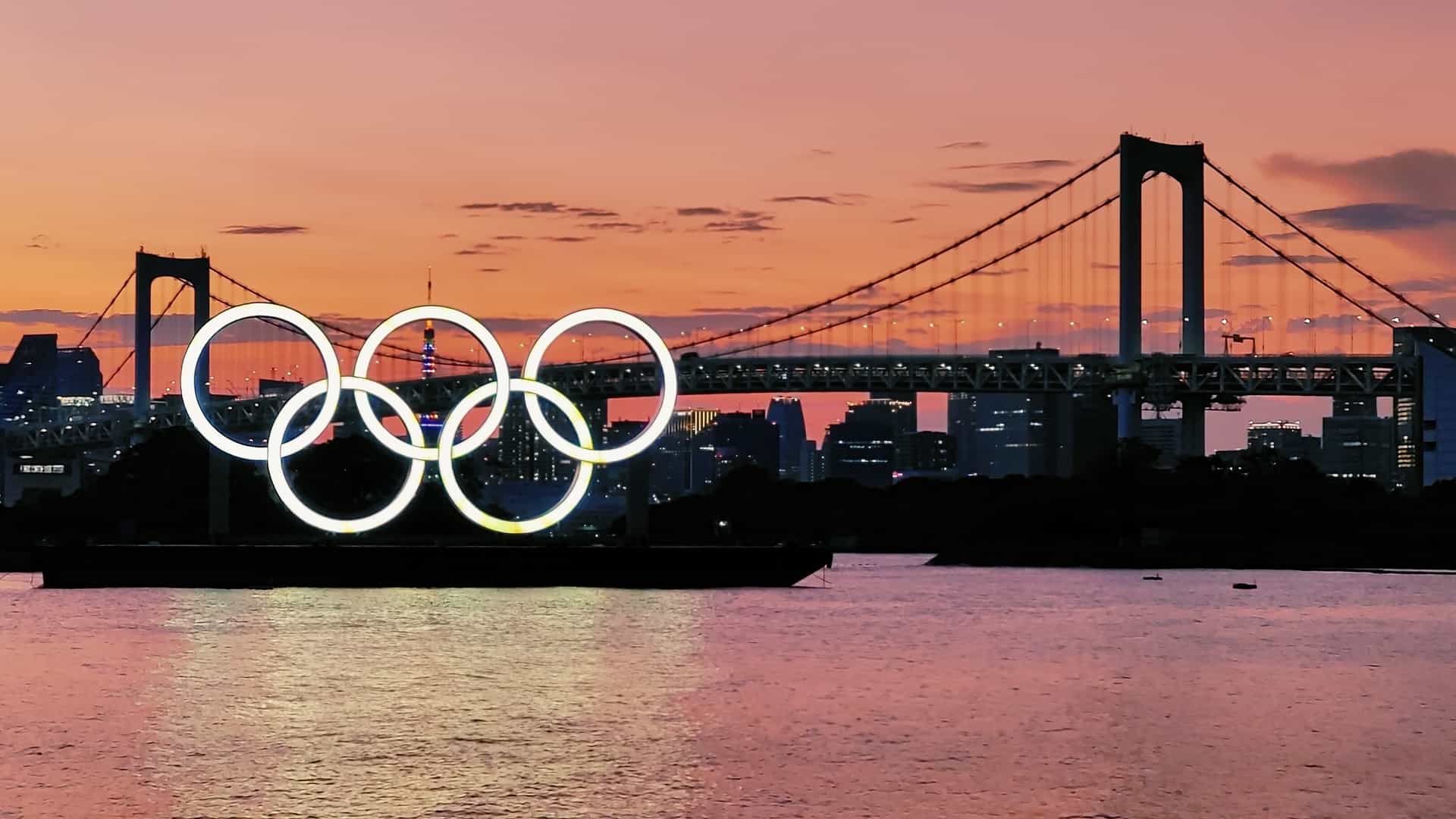 The 2020 (2021) Tokyo Olympic Summer games are in the books! Here are some reflections and a look ahead to not only Beijing for the 2022 Winter games but to Paris for the next Summer games in 2024, and considerations on future games.

The last day of competition finished, the Olympic Flame has been extinguished, and the athletes danced and celebrated the end of games that may not have happened. The Pandemic games, the 2020 games, that were pushed back a full year into 2021 and still being promoted as the 2020 games. Unless you have been living under a rock for the last year and a half, the worldwide pandemic threatened to derail the game altogether. Tokyo, Japan which won the bid to hold the 2020 games many years ago, invested billions on building state of the art venues as well as updating their infrastructure, only not to be able to host these Olympics as designed, but it could have also sent Japan into economic disaster.

As the pandemic raged all over the world (with cases rising in Japan and many of the Japanese people angry to have the games come to their country, knowing that so few were vaccinated in the nation’s cities), the announcement that the games would go on, but that these games would be like none that have ever taken place in the past came. The great experiment was about to unfold in our living rooms, off-script every day, for a little over two weeks.

The first notable evidence of a very different Olympics was nearly no spectators at any of the venues that were hosting the different events in and around Tokyo. No family, no friends, no fans, just empty buildings of competitors, coaches, judges and Olympic officials. Social distancing and wearing of face masks, sectioning of the athletes in the Olympic Village was a necessity; interviews were conducted in a safe distance. The games that took place in the past were for now just a memory and the way these games were conducted, one will hope, will be a one-off, and a return to full pomp and circumstance, ever much the “due” for these athletes will return.

But as the competition began, the athletes were there to compete and they knew that back home, wherever they came from, their family, friends and their country were supporting them, if not in person, but in spirit. But something else began to happen, athletes were attending the games and beginning to cheer on the athletes, not just for their country people but for all the athletes competing! The theme of these Olympic games was “the World we share”. As rivals became kindred spirits, and friends, they all competed against each other with all they had, but when the meet, match or games were done, a sincere spirit took over the athletes,  an overwhelming display of “we are all in this together” took over these games and dividing lines that separate all of us began to disappear and what emerged was the Olympic spirit in full display for the world to see, and amazingly we began to not just cheer on our own athletes, we began to cheer on All of the ATHLETES!

During the last two weeks we have seen world records fall, Olympic records get shattered. The United States lead all countries with taking home the most medals at 113, and taking home 39 Gold medals, 41 Silver and 33 Bronze, with a total of 113 total medal (team and partnered competitions count as a single medal for that sport). China placed 2nd with 38 Gold, 32 Silver and 18 Bronze and the host country Japan took 27 Gold medals, 14 Silver and 17 Bronze medals.

But it was the medals of those countries that took home a medal for their country for the first time ever that stand out the most. The display of sportsmanship of the two runners who fell and were out of the qualifying race, a race that they have been preparing for 5 years to run – as they helped each other to their feet and together completed the race.

The two high jumpers, Mutaz-Essa Barshim from Qatar and Italy’s Giammarco Tamberi who were tied at the end of their competition and decided to split the Gold Medal rather than have a jump off. Then as all the world witnessed Japan’s professional tennis player Naomi Osaka (who had the honor of lighting the Olympic flame at the opening ceremonies) and Simone Biles, known as the greatest gymnast of all time experience personal mental and fatigue issues. For Osaka, she pulled out of Wimbledon in early July as she suffered through mental fatigue. Biles suffered through a symptom known by other gymnasts as the “twisties”, where a gymnast loses their sense of balance and spatial orientation while doing their routines. The danger to the athlete can be extreme. So rather than trying to “play through it”, Biles decided to bench herself, leaving the rest of the team to rise to the occasion of plotting on without their leader, and rise they did as they took the Silver medal in the team competition and individual competition but it also jettisoned a gymnast name Suni Lee into the Olympic spotlight as she won the Gold Medal for the all-around part of the competition, making the 18-year-old a force for future competitions. Biles not only stayed and cheered her team on throughout all their routines, but she competed in the balance beam later in the individual part of the competition and she took the Bronze.

As the Tokyo games played on, the athletes not only had to contend with the pressure of competing, it seemed every day there was a different distraction ready to emerge. As if a worldwide pandemic wasn’t enough, there was a Typhoon that blew through the region, then a minor earthquake shook things up, but the athletes played on. Every day a new hero emerged, from an American surfer from Hawaii, to the to the 13-year-old skateboarding phenom from Great Britain. The athletes were in Tokyo to shine and perform and that they did. Swimmers Caeleb Dressel and Kate Ledecky swam into the record books and track star Allyson Felix showed the world that at 34 years old she still was a force to contend with taking home a Gold and Bronze Medal to become the most decorated American female track star of all time, as she didn’t close the door on competing in Paris in 2024. New sports such as skateboarding, surfing and sprint climbing came directly from the X-games but fit in perfectly to the new emerging sports that will be around for many years to come.

Good will and sportsmanship took hold in these games, with families watching from home took away the in-person experience and support for all the athletes, but it was the athletes, themselves, that rose to the occasion to support and cheer on each other. It didn’t matter what country they were from; the athletes supported all competitors, if only for the two weeks that the games took place, the true meaning of what these games were originally created for back in 1896, finally broke through and the youth of the world came together and showed us all what these games were all about, never giving up, pushing through the difficult times and succeeding by competing.

No, everyone didn’t win a medal but all the athletes who came to play were the real winners. But, the world was the real winner for we just witnessed what things could be if we stopped letting politics and self interest get in the way. It’s time that mankind takes a lesson from those athletes who played in these XXXII Olympic Summer games – we’re all in this together!

So, in less than six months the youth of the world will reconvene in Beijing, China for the Winter Olympics and we hope the worldwide goodwill to all of mankind continues. It’s natural to cheer on your country’s athletes, but it’s okay to cheer for all athletes.