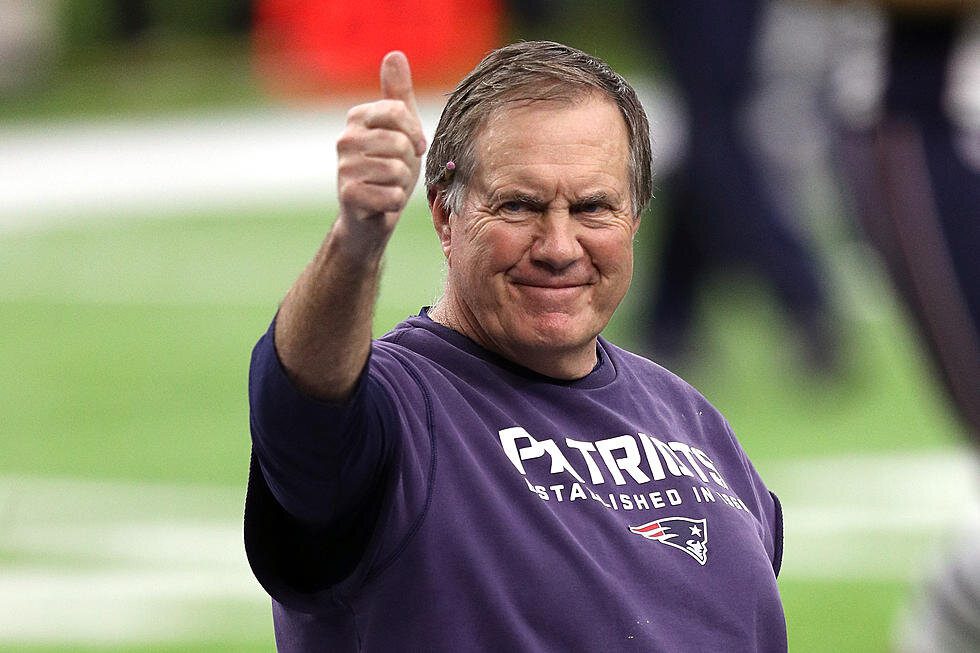 The NFL is learning the hard way that people may matter over profits!

They started falling like dominos in a row. At first it was one or two players, then the numbers continued to grow until here we are, not even a third into the NFL season and players are testing positive for the corona virus in large and alarmingly growing numbers. It has struck high profile players, even our own Patriots Quarterback Cam Newton wasn’t spared, and two other players and coaches on the Patriots roster contracted the virus, all throughout the entire NFL players have tested positive at an alarming rate.

Not to say we told you so Roger Goodell – but we told you so! How was the NFL Commissioner to think that his league would be spared of this plague that has gripped the entire world? And do it wide open, and in plain sight? At least the NHL and NBA had enough sense to isolate their players and finish up their seasons that no one cared about.

If you do not believe me, then go and check out the ratings. Hockey had higher numbers than the NBA! Let that roll around your head for a minute, in a season where these sports had become a made for TV event with a literally captive audience. The NBA has become so much of a “wherever LeBron goes, they will make sure he gets as much on airtime as possible and get him as many rings with as many teams as possible.”

A memo to the brain trust of the NBA. It’s broken and this season should tell you that nobody cares about the pro basketball game and an evaluation needs to be done, or your sport may be done.

But I digress, we were talking about the NFL, the No Fun League, whose new logo should be “$$$”. The teams play in stadiums with no or very little spectators, crowd noise is pumped in, and if you close your eyes and listen you would think that they are playing in front of a sell out crowd. This only goes to show you that the real money in the NFL is not with their fan’s attendance, just a point to think about. Now that COVID-19 has begun to attend these games, the NFL is scrambling to shift their schedules around to try to keep their season on track while continuing to cash in. The NFL has also found that by shifting postponed games to otherwise off days instead of it being a problem, the NFL has found a way to get football into the viewers homes on Sunday, Monday, Tuesday and Thursday. Does anyone out there hear a ring of a cash register? Yes, COVID-19 is running rampant in the league and is spreading like wildfire in California but leave it to the powers to be in the NFL to turn this into a win.

When a player or staff member tests positive for the virus, the NFL comes out with how they are investigating how that could have happened – the player/team must not have been abiding by the covid-19 protocols. Really? This is their position? Since it was announced that the NFL was going to have a season in 2020, everyone including this writer has been asking how could they pull this off? Given the nature of the sport? Eliminate the spectators was one of the solutions, and I can’t recall ever seeing a fan pop up from the bottom of the pile after just making a tackle.

Through all the rules and precautions and protocols it seems that every day more and more people around the NFL are testing positive for the virus and no one seems to know why. That begs the question: Is anyone really surprised by this? Is the fact that the NFL is not restricted to playing in a bubble like the other sports, is playing a huge role?

The fact of the matter is the NFL chooses to ignore this growing problem and is trying to whistle while walking through the graveyard at midnight. This irresponsible act by the league is not helping the sport and is not causing the distraction the American people need to get through this, it is the distraction and as more athletes or staff members test positive and put their health and lives at risk, it will be then, when something bad really happens to someone, and only then the NFL will respond and that is unfortunate because the NFL is the big brother to the College Football season and the NFL is truly setting a bad example and a bad message to the college ranks.

Don’t expect football to change their position. If a player gets the virus, they can always be replaced, and the coaching staff is even in a worst position. If the NFL has learned anything it was from New England Patriots own head coach, Bill Belichick who always went with the “next man up” motto, the NFL knows that it has an endless supply of players willing to roll the dice and be that next man up. It won’t be before the NFL takes the game of professional football and the safety of all concerned and make it a top priority and it will be only then we can get behind a sport that puts people first rather than the mighty dollar! But the NFL was told, and they have chosen to move like nothing could possibly go wrong – well they were wrong and with every passing day with new infections on the rise, the NFL may actually put people before profit!