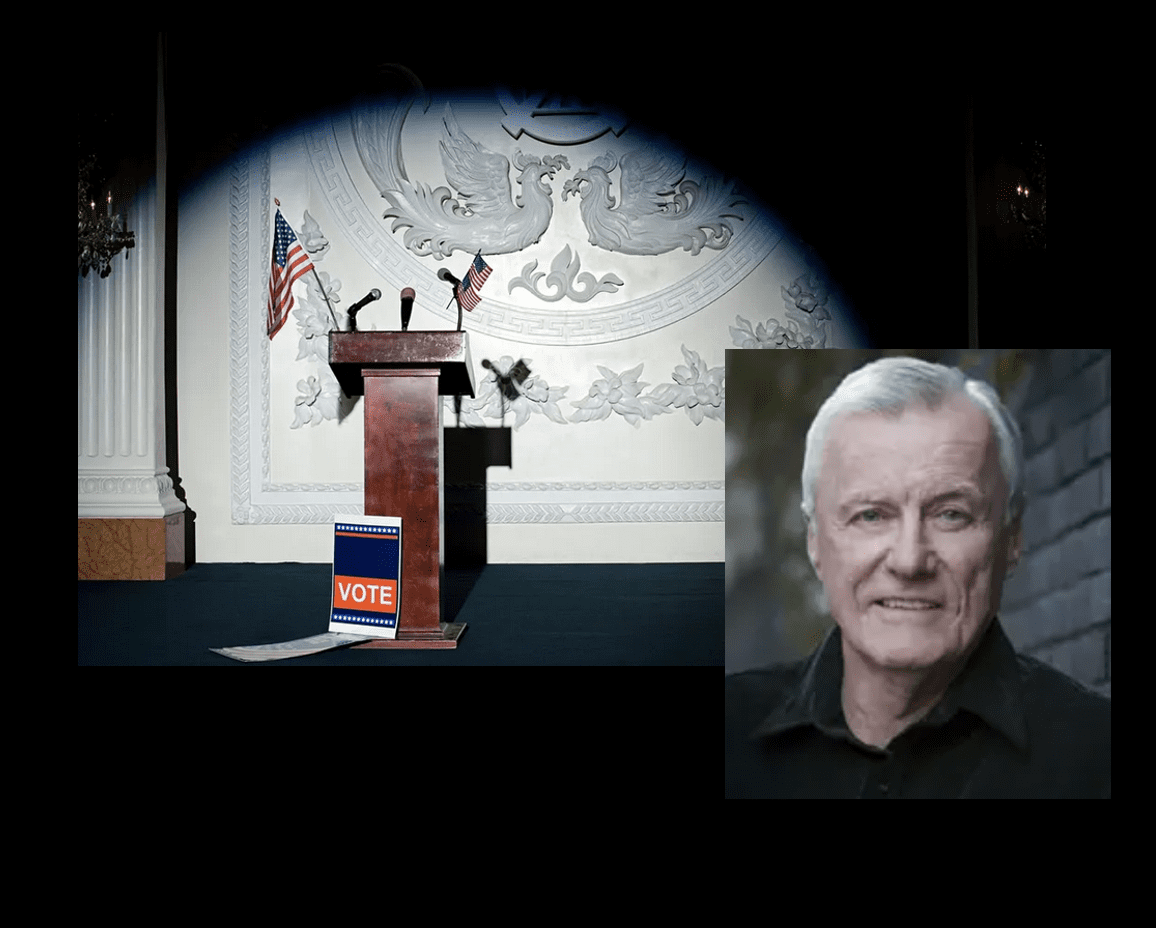 The newly elected… their fingers to the wind – John J. Partridge

If I thought the national elections would have been an opportunity for the incumbent Democrats and the challenging Republicans to discuss inflation its causes, and its remedies, I was to be sorely disappointed; too much of the election was focused on false narratives and claims and personalities and showed a complete lack of candor and understanding as to this issue. I certainly do not have a well thought out position, but I thought I could have addressed it directly without the pious platitudes and simplifications offered by candidates – and parties – and the media, who all seemed mesmerized by polling, and motivated by fidelity or spite as to Trump, thereby abandoning the opportunity for a national dialogue as to what policies should be followed in the next few years to combat this inflation.

They failed to enunciate a cause or define the issue: To me, it’s very simple: if there’s an increase in the supply of money relative to others’ goods and services, and little growth, we have inflation. Milton Friedman, the Nobel Prize winning economist, said that inflation is always and everywhere “a monetary phenomenon in the sense that it is and can be produced only by a more rapid increase in the quantity of money than an output of goods and services.”

Certainly, Covid distressed our economy and output, but it seems to me there was more at work for such a rapid inflation to take hold. There was a huge increase in supply of money from ill-designed federal programs which, while well intended, failed to foster growth and, in some cases, inhibited growth. The cost of our defense of Ukraine, funds that could have been used for domestic issues had an effect on the deficit, and thus on inflation.

It must be clear to the political class that governments can fund operations in only three ways. They can tax, they can borrow, or they can print money. Recently the federal government has done all three with an emphasis on print and borrow. If this would have led to growth, much of the harm could have been avoided. While spending on programs with pious and misleading titles about reducing the federal deficit and the rate of inflation, the chosen way was to spend billions on programs, and to pursue policies that did little, or do little, to create growth, leaving the task of taming inflation to the un-elected Federal Reserve Board which must use the economically blunt tool of higher interest rates, which can hurt all.

What do the Congress-elect think of this situation? What will they propose and vote for in relief? For now, they remain silent, with their fingers to the wind. A week after the election and we still don’t know because they didn’t tell us during the election and seemingly are unwilling to tell us now if they have an idea or two. While their vanquished opponents dare not raise their voices if they have an idea or two, to avoid being thought of as sore losers.

What a fix for the beleaguered electorate! Since we don’t know what they or their parties will pursue, the winners owe it to us to explain in advance every vote that touches on inflation, and be held accountable. The same is true for opponents who decry their votes.

To read more columns by Jack go to: https://rinewstoday.com/our-team/john-j-jack-partridge/