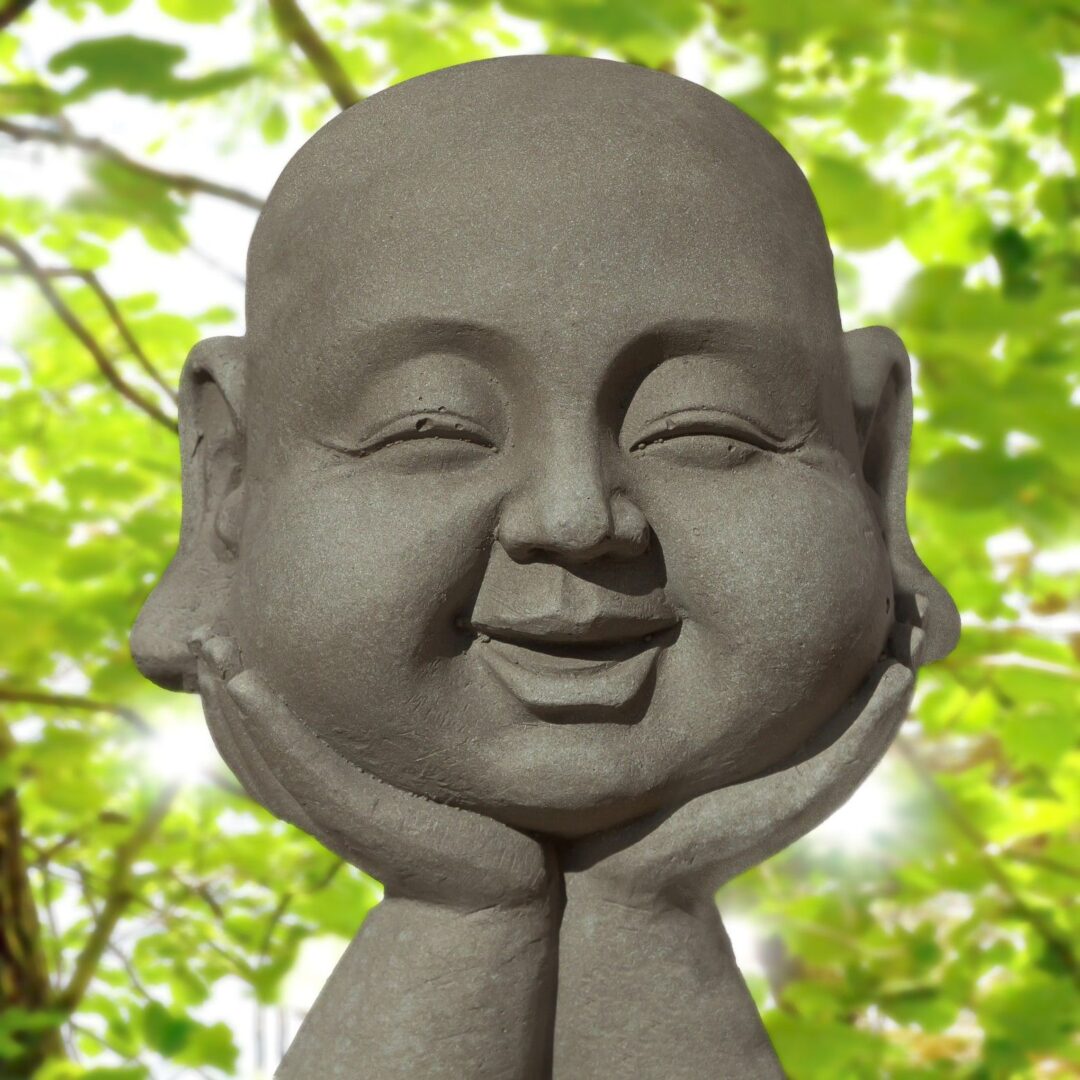 King James Bible Proverb 17:22, “A merry heart doth good like a medicine.” Seems to be a precursor to the modern, “Laughter is the best medicine.”

Sitting at my desk on this 17th day of self-quarantine, I face the yawning gap of hours to fill. Based on the biblical advice, I decided to revisit some of the moments which have made me flat out laugh. I discovered a wide range of sources; high and low brow humor, plus slapstick, to dark comedy.

Every time I hear the blaring trumpets and arching voices of the Hail Freedonia! anthem at the beginning of the Marx brother’s Duck Soup I know I’m in for an hour and ten minutes of hilarity. Groucho, as Rufus T. Firefly, is still in bed, nightcap and all, when this over the top musical tribute starts. His dialogues with Margaret Dumont are comic gold. The “Hail! Hail! Freedonia!..” refrain is used several times in the film with the chorus and trumpeters hilariously losing enthusiasm with each new effort.

No writer has ever captured the dark comedy in a troubled time better than Joseph Heller in Catch-22. His protagonist, Captain Yossarian, flying bombing missions in World War II lives a life with a Sisyphus construct; whenever he nears the flight quota needed for discharge, the quota is increased. In desperation he pleads his case to Doc Daneeka using a fellow pilot, Orr, as a proxy.

“He has to be crazy to keep flying combat missions…..Sure I can ground Orr. But first he has to ask me.”

“That’s all he has to do to be grounded?”

“You mean there’s a catch?”

“Sure, there’s a catch,” Doc replied. “Catch-22. Anyone who wants to get out of combat duty isn’t really crazy.”

“It’s the best there is,” Doc Daneeka agreed.

William Shakespeare’s great play of comedy and confusion, As You Like It, contains one of the wittiest put downs ever recorded on paper. In Act 3 Scene 2 the main character Orlando snipes to the nobleman Jacques, “I do desire we may be better strangers.” What a lovely, lyrical insult by the Bard.

In a 1983 Cheers episode the plot involves Sam deciding to read War and Peace to impress Diane. He does this despite Cliff’s description of the novel, “They say the first 800 pages are a little bit slow.” Sam soldiers on spending three days doggedly attempting to conquer Tolstoy’s masterpiece. In the final scene Diane chooses Sam over his intellectual rival. He admits he didn’t quite finish the book and Diane blithely says they should see the movie. Sam explodes, “There’s a movie!! Where’s Cliff? I’m gonna kill him.”

In this current pandemic disaster we tire of the human condition; politicians daily attacking each other, folks wrestling for toilet paper. It is a time to try and find tolerance and forgiveness for people’s flaws. The final scene in the 1959 film Some Like It Hot offers a perfect, humorous, example. When a frustrated Jack Lemmon, disguised as the female Jerry Daphne, finally pulls off his wig and declares that he is a man to discourage the wholly smitten Oswald, played by Joe E. Brown, Brown’s marvelous face broadens with an elastic smile and he concludes the movie by declaring, “Well, nobody’s perfect.”