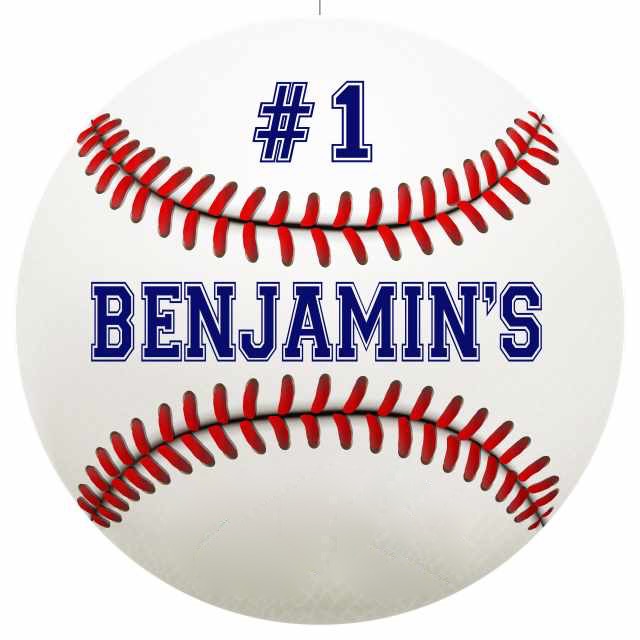 The Benjamins of Sports

Now that Major League Baseball, the NBA and NHL finished their seasons, did anyone really care? And what about those athletes that have been left in limbo?

Now that 2020 is knocking at the door of November, the professional sports such as the MLB, NBA and NHL are wrapping up their seasons (keep in mind that the NBA & NHL would be normally kicking off their 2020-2021 seasons), but in these unprecedented times, what was once up is down and what was down is on Saturn and so on. Nothing about 2020 has been what it was, and professional sports is the testament.

Let us begin where it all went off the rails, back in March when the NCAA suddenly shut down and stopped March Madness in its tracks! March Madness, not just a few games but the entire event! A historic moment for sure, but as it would turn out it was not going to be the only one, no, it was going to be the start of the fall of the dominos.

By April, every sporting event was cancelled or delayed, the world was shut down and we had no idea for how long, or even if, we would be back to doing things in our normal lives. People were scared, words like social distancing, self-quarantine, face masks and the new normal was what we were all looking at – and for who knew for how long.

Slowly the world began to dip its toe into the world of sports when the PGA and NASCAR began their seasons again. By June the MLB had a plan to start their season, and the NHL and NBA also put in a plan to finish what they started, by isolating their teams and determined to get their championships crowned (the NBA had to make sure the LA Lakers with LeBron would become the champions once again in a championship series that NO ONE watched – check the ratings.) The NHL was more exciting, but the Tampa Bay Lightning hoisted the Stanley Cup as predicted. In both cases the seasons seemed forced and shallow and fan viewership was so low that the sports barely registered. The NHL was more popular than the NBA which was as rare as a Big Foot sighting, it didn’t help the NBA that everyone knew the outcome back in March when everything was shut down, and in the case of the NBA, most fans didn’t care if it started up again at all. Being about the Benjamin’s and LeBron would do that, the bottom line is that the NBA is in big trouble and without LeBron James the question is, will anybody watch when he is gone?

The shining light broke through as the PGA and Professional Tennis started holding their normal events, with no fans in the stands but they became made for TV events (remember the Benjamins), But the bottom line was “we’re back, baby!” – sports was back! Major League baseball began an abbreviated season with no fans in the stands, crowd noise was pumped in through the PA systems, cardboard cut outs of people were placed in the seats in the cameras’ view, and the amazing thing was, you really didn’t notice a difference. In the end the Tampa Bay Rays faced off against the LA Dodgers for the World Series with the Dodgers taking the title in a story line similar to the Lakers winning with LeBron, the Dodgers had to win because the virtually bought the title (the Benjamin’s) when they acquired Mookie Betts from the Red Sox.

Inspired by the seasons the other sports had, the NFL and College football wasn’t going to be out done as they plowed through empty stadiums and outbreaks of COVID-19 to have a season the fans wanted, well more that Las Vegas, Fantasy football and all the sports books wanted (the Benjamins) with virus breakouts all over the NFL the sport seems to be oblivious to the reality of the situation and is determined to run all they way to the Super Bowl and the big pay day.

There seems no end in sight for COVID-19 and the new reality is that professional sports are going to be played and continued, as hot spots of the virus flare up, and we are all in the middle of a second and third wave of the virus, sports is going to attempt to provide us with a distraction that has been proven that no one is watching (the Benjamins). What professional sports real concern is that because of this worldwide pandemic, the fans have found other things to do, things that are much more important than to sit down and watch over paid athletes play predictable outcome games in made for TV events.

The truly sad thing is the high school athletes for the most part is restricted to play in their chosen sport. The sport that could have gotten them the scholarship to the college or university of their choice, and though most would never have stepped on a professional field or court they may not have that life changing opportunity. For those student athletes it is about the education and degree and may not have that opportunity they may have because of this pandemic. For these student athletes the stakes could not be higher, they have a lot riding on the fact that they may not even get into college via an athletic scholarship seems to not even register to anyone but themselves and their families, not even to attend the college or university of their choice, while the professional athletes protest and drag their feet to play their chosen professional sport because the piece of the pie may not be big enough.

That is the true, sad testament to where we are as a society. We are at a point where we need to look at the situation and make the adjustments to fix the situation, sure professional sports are a part of who we are as a culture but so is the student athletes because if we fail them, the whole system will eventually come crashing down!