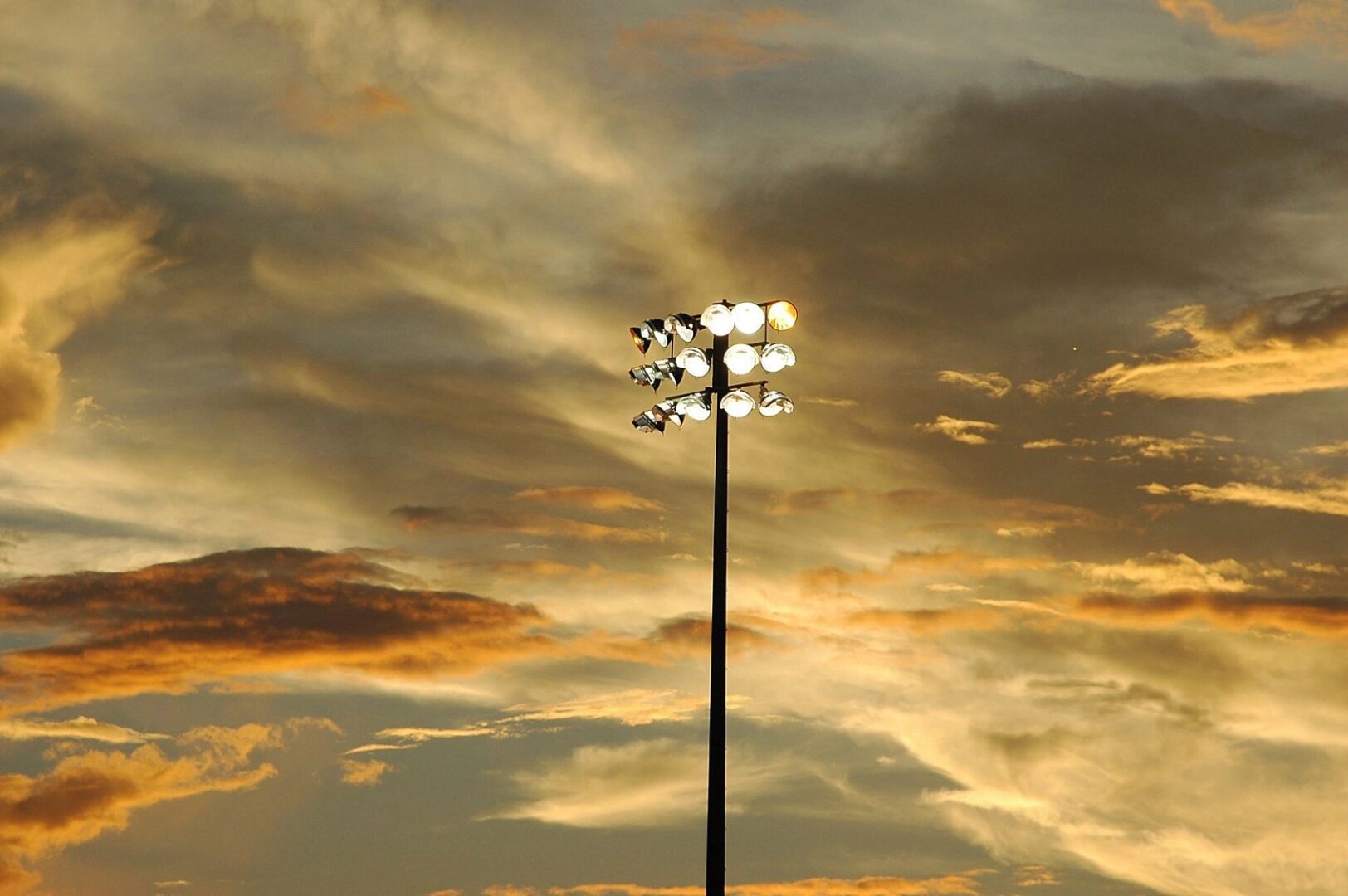 Back by popular demand as we continue 2022 with “Tib-bits”, mini columns wrapped in one and presented to you, our readers to mull over.

Because the multi subject column was so well received when it published a few weeks ago, we figured that with all that is happening with sports, not only locally, but throughout the world, we would continue to give our readers more to think about!

Looking Back on the Super Bowl – there comes a point where the officials should be seen and not heard!

In what was one of the most entertaining Super Bowls between the Cincinnati Bengals and the Los Angeles Rams, the game was played at L.A.’s regular home field, although the Super Bowl was meant to be played on a neutral site. However, with teams investing in newer, more modern stadiums, the NFL cannot help but reward these investments to these huge new shrines with them being named as the host sites for the NFL’s biggest showcase.

As was the case with Tampa Bay winning their Super Bowl on their own home field, the scenario was repeated when the Rams came back to edge out the Bengals. In what was an even matched game with very few penalties being called, well that was up until four minutes left in the game, then suddenly the officials decided to interject themselves into the spotlight by calling several ticky-tac penalties against the Bengals who were clinging onto a slim lead. That changed when the officials decided to call the Bengals for three penalties in a row, putting the football virtually into the end zone for the Rams for the game winning touchdown.

The result may have ended up the same regardless, but for the officials to make some “questionable” calls at the time in the game when they did makes you really wonder. Perhaps it’s time with all the cameras and video recording each play that the NFL should remove the faulted human element from a game that now has become a worldwide event (except for Russia who had a bigger game to win). It’s a shame that a game that was so even between two teams the balance of the game was suddenly in the hands of the officials. It just makes you wonder!

Providence College basketball is back on top by winning the regular Big East season and Coach Ed Cooley wins Post Season Coach of the Year honors. So, will he stay, or will he go?

Finishing the season with a 24-4 record and taking on the best the Big East had to throw at them for the last four months. PC continually proved all those who didn’t believe that they were the real deal by knocking off the who’s who in the conference. Game in and game out, Providence was on the winning side leaving their opponents and critics wondering how they were defeated. Many critics claimed that the Friars were lucky to have walked away the winner of the game. Providence never responded to those skeptics, they just moved onto the next game until there were no more regular season games to play and they won their first Big East regular season championship in the school’s rich basketball history. This year’s Big East tournament began with PC not playing in the qualifying round, but instead they won a thriller against Butler to advance to the semi-finals where they lost to a determined Creighton team who beat Providence by 27. The hope of the Friar faithful is that PC will regain it’s magic and get back on track as they head to the NCAA’s big dance and make a run at the National title.

Under the guidance of Providence’s homegrown head coach Ed Cooley, who played at Central High School. The Friars became a Big East force to be reckonned with. The Dunkin Donuts Center (affectionately known simply as “the Dunk” but was originally called the Providence Civic Center when it opened in 1972) has always been a place where opponents didn’t like to come and play Providence. But this season the atmosphere was electric! Ed Cooley was a major reason why the Providence basketball team turned things around and put themselves on the college basketball map once again. His never end enthusiasm and optimistic outlook and his total honesty to tell it like it is, made Coach Cooley a fan favorite from the day he was named the head coach of the team. So respected is Coach Cooley, he was named the Basketball Coach of the Year by several college basketball publications and by the Big East conference as well. This has put the white hot spotlight on the coach and whispers began to ask will he stay on at Providence and continue to coach Providence, or go to a bigger program while his coaching value hasn’t been higher than it is now? Like so many other Providence coaches have done in the past, could we forget Rick Pitino or Pete Gillen or even the father of Providence College basketball, Joe Mullaney who himself left the program that he built into a national basketball power but later returned to end his career. Will Coach Cooley use his success at Providence a steppingstone to say, Duke, who happen to have an opening at head coach. The Friar faithful are hoping that he won’t and become a basketball coaching icon right here at home.

Competitive Men’s and Women’s adult softball has been a recreational mainstay in Rhode Island since the early 1960’s It was with that rich history in the game of slow pitch softball the Rhode Island Slow Pitch Softball Hall of Fame was established in 2018, the organization held its first Induction dinner to a full house of 350 people who squeezed into the Cranston Country Club to witness the first class of 28 inductees lead the way and opened the Hall of Fame.

Now heading into its 5th year, the R.I.S.P.S.H.O.F. continues to acknowledge those people that made slow pitch softball one of the most popular participation sports. The Rhode Island Slow Pitch Softball Hall of Fame is encouraging anyone who believes they know of a player (man or woman) Coach, Umpire, Sponsor and Director who should be considered as a candidate to the Class of 2022 to fill out and submit and complete an application for those they believe deserve to be considered. Applications can be found and downloaded by going to the Rhode Island Slow Pitch Softball Hall of Fame’s Facebook page. Applicants can only be considered by filling out a detailed application.

There are currently 105 inducted members into the Hall of Fame which was established in 2018. An induction dinner has been held each year except in 2020 when the Pandemic forced the postponement of the Induction ceremony but in November 2021 both the classes of 2021 and 2021 where honored and inducted together in front of a sellout crowd of 500 people. Deadline for all applications to be submitted is Sunday, May 1st and the 2022 Induction ceremony is scheduled for Saturday, November 12th at the Crowne Plaza in Warwick, Rhode Island.

The question is from the fans -“WHO CARES!”

The fans should boycott all major and minor league baseball for the 2022 season. Now that would send a message to baseball!