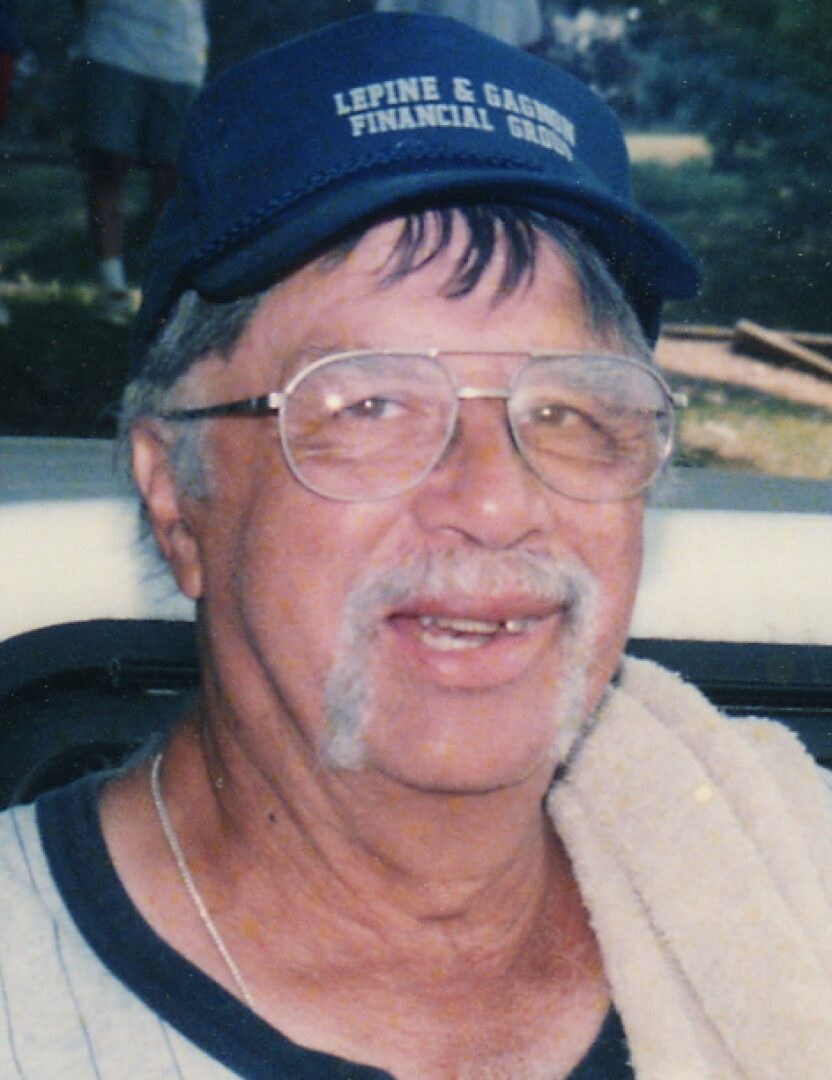 Woonsocket’s Don LaRoache is determined not to let “Retirement” get in his way of the work that he has left to do!

Don LaRoache grew up in the northern Rhode Island city of Woonsocket. For any person south of the city in those days, Woonsocket was thought of as the North Pole, far away and cold! This was in the 1940’s and in Rhode Island the old saying went “If you wanted to travel from Woonsocket to Westerly, you had to stay overnight in Warwick.”

A 1952 graduate from Woonsocket High, Don excelled in playing football but turned down a scholarship to play for UMass. “I was foolish,” LaRoache said, “instead of playing on the gridiron the following fall, I was drafted into the Army that November and spent the next 20 months in Korea.” In 1955 LaRoache approached then Woonsocket Recreation Director Bill Renaud. “I told him that I wanted to start a slow pitch softball league. I played a little fast pitch the year before, but it sizzled out shortly. I thought that the slow pitch game would have a better chance of lasting and catching on.” Renaud gave him the go ahead and the Woonsocket Men’s Softball League was born.

In 1965 LaRoache was officially named the Director of Softball for the City of Woonsocket, where he brought the leagues under the Amateur Softball Association (ASA) umbrella. LaRoache served under ASA Commissioner’s Ken Jackson, Joe Andrade, A. Joseph Mattera and the current Commissioner Bev Wiley. Under LaRoache Woonsocket’s softball program grew to as much as 30 teams which included open, independent, women’s, co-ed and industrial.

Teams came and went but LaRoache was the constant and an icon on the Woonsocket softball scene for over 47 years. But softball wasn’t the only thing taking up his time; During this span LaRoache played six seasons of semi pro football, started up a two-hand touch football league, coached for the local Pop Warner team and was an assistant football coach for Woonsocket High (the circle is complete). He started one of the best “Table Tennis” leagues in New England, also.

During his time, LaRoache oversaw many State Play-offs and pretty much everything you can see in the game. “I have had to make some tough decisions as well.” He said, one state final two Providence teams were playing in the state finals, the crowd was huge, and you can tell that there was “history” between the two teams. Team “A” beats team “B” in a heated game; while team “A” was celebrating their championship in the parking lot, we discovered they had an illegal player in the game. I had to reverse the outcome and declare a forfeit by team “A” and award the title to team “B”. That was a tough one, but the right one.”

LaRoache’s reputation as a director grew, and known as running a fair program, teams would often contact him and decide to head to Woonsocket to play in one of the best leagues in the state. “I would be at the field 6 days a week. I played, or score kept or oversaw games. I would come home from the field to sit at the kitchen table to work on the league stats, because at the end of the season dinner we would hand out awards. It was the highlight of the season – food, awards and music. It was important to the league and for morale.”

Retiring from his job in 1997, he joined the Woonsocket Senior League where we started up a Quoit, a billiard and table tennis league and in 2010 LaRoache “retired” from the Woonsocket night league, but still is the league’s official scorekeeper to this day.

The Woonsocket Senior Softball League is where you will find LaRoache still playing and running the league, as he has been for the last 31 years. “This season has been hard on the league with the pandemic. Going from 6 to 4 teams this season, and many players opting out this season, we had to get creative. On game days you could often see players filling in on short-handed teams getting multiple games a day.” He continued, “we are in compliance with all the state’s guidelines, but we are also being creative!” Actually, that should be his middle name.

In addition to all he has achieved throughout his career, Don LaRoache was elected to the Rhode Island Slow Pitch Softball Hall of Fame, as what else? A Director. “I was very honored and humbled when I received the word that I was voted it into the Hall, it is a tremendous honor! One thing is for certain, there is no down time for Don LaRoache.