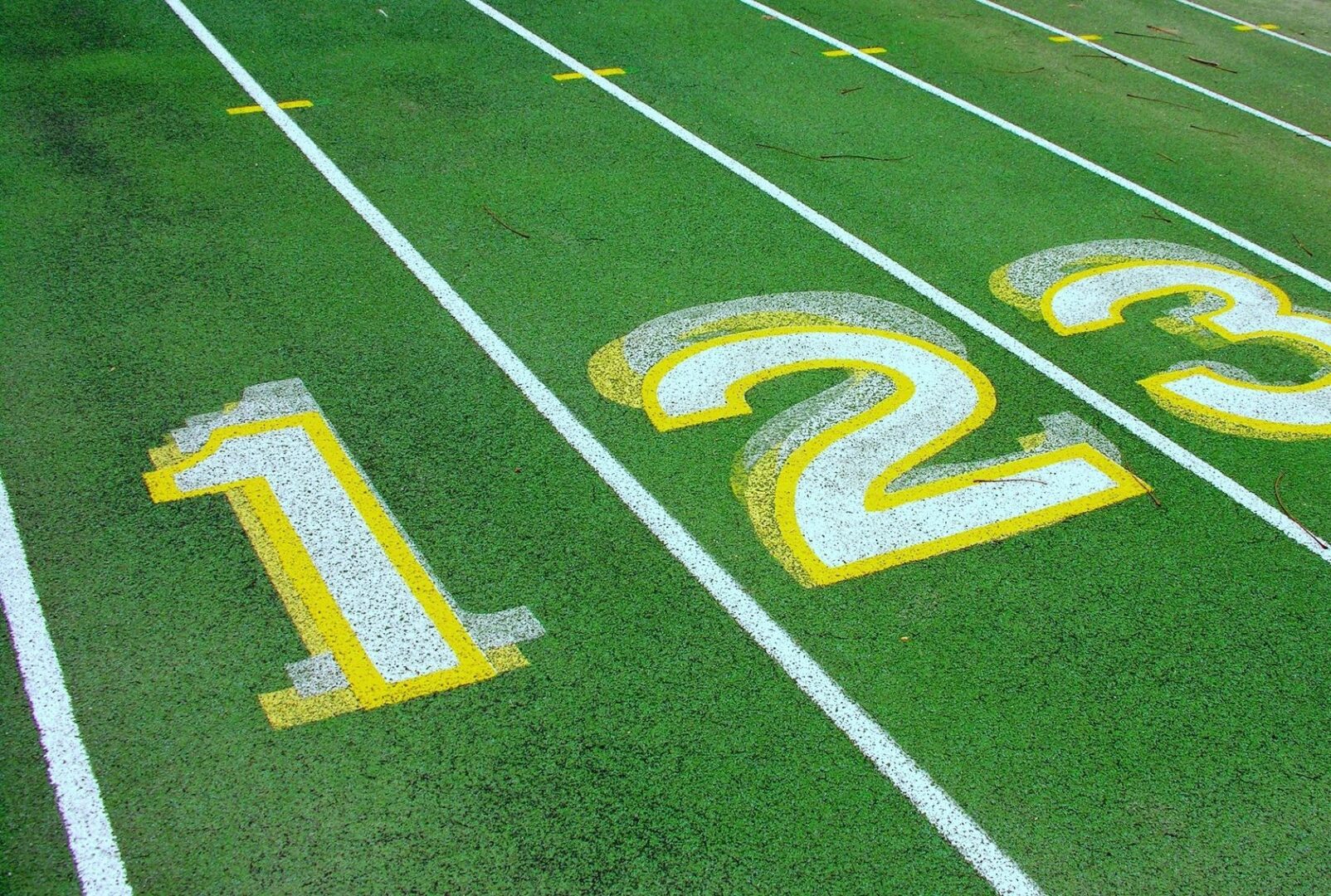 Sports “distractions” back for the fall

As the NFL kicks off the football season and professional sports continue to navigate through this pandemic, our sports starved nation is thankful for the diversion.

As Hank Williams Jr. once shouted, “Are you ready for some football?” Well, the football crazy fanatics that follow the NFL answered with a resounding, YES, when the defending Super Bowl Champions Kanas City Chiefs took on the inter-league rivals, the Houston Texans. The game, although having its fair share of exciting moments, took a back seat to all the events that lead up to the kick-off. But it was clear, the fans were indeed ready for some football!

Let us begin at the beginning, when we last saw the NFL take the field, back in February when the Chiefs beat the San Francisco 49er in the Super Bowl. The NFL was celebrating their 100th anniversary, Patrick Mahomes edged out Jimmy Gralopilo who were being publicized as the two up and coming new faces of the NFL (apparently Tom Brady, Aaron Rogers and Drew Brees had grown too old for the NFL). 2020 has just started and the country was looking forward to the roaring 20’s redux, but little did we know then what was soon to come.

Within weeks of the celebration of that Super Bowl everything came to a screeching stop. Sports, business, and life as we knew it stopped, changed and was rearranged. The coronavirus/COVID-19 virus had arrived, or should I say invaded the country. First from the west and coming to the east, faster than a wildfire in California.

Like dominos the sports world fell. The NBA, the NHL and the March Madness tournament shut down and cancelled. It was when that happened that the entire country knew that the United States was in big trouble. At first, we thought that shutting down and staying in for two weeks was going to be enough to turn back this virus and we will get back to “normal”. Remember that campaign – 15 Days to Slow The Spread? Well, it was extended far beyond those 15 days. Baseball was delayed, then two more weeks, and then the Kentucky derby, the Masters and NASCAR were delayed. As the pandemic spread and people began to succumb to the virus, everything “spring” was cancelled. Life as we knew it became very real and sports just did not seem that important as the infection rate grew and the death toll continued to rise. Staying in and hunkering down and stopping the spread was the theme of the season.

As Spring began to head into Summer, the virus as predicted leveled out, hot spots popped up, but the country was ready for any diversion that it could get. Hand sanitizer and masks were now accessories everyone had adjusted to. Restaurants, which had shut down could reopen with a reduced capacity and adjustments to accommodate the new catch phrase “social distancing”. Sports that looked in May and June as not returning any time soon, began to make some noise on resuming. The PGA was first to come back, after cancelling or delaying events, golf seemed to be the safest sport to bring back. Social distancing was easy, spectators were not allowed to attend, and every event was televised with a minimum amount of people allowed within the ropes. As the tour continued there were not any flare ups of the virus. So far so good!

Tennis and NASCAR revved up their engines and were off and running, starting with no spectators, then allowed a limited capacity to attend. Both the NHL and the NBA figured away to finish the season and head into the play-offs. Their solution? Isolate the players and staffs in locations that the teams had to stay in without interaction with anyone.

The NHL selected a few locations and the NBA went to Disney World! The season restarted, isolated in a bubble. All indications have been that having no spectators (crowd noise is piped in through the P.A. System) has been a success, and so far, there have not been any virus outbreak. Every step that has been taken has had other sports watching and learning. Major League Baseball reduced their schedule, made geographical adjustments and shut down all minor league baseball for the season. Baseball began their new season in early July, again with no fans, and few staff members around the players.

Sports in America has turned into a made for television event, and for the fans of this sports starved nation, it was just the thing that we needed. But there was a huge question mark looming, and how it was going to be answered had everyone’s attention. The sports that resumed playing were traditionally non-contact (except for hockey), but what about the true American past-time? FOOTBALL. How can you social distance in the most contact sport there is?

The game between Kansas City and Houston looked like every other NFL game; players in contact with each other on every play. But as the NFL season begins, the country is not dealing with just a pandemic; it has been thrown into facing the issues of racial and lifestyle imbalance and a heated political season the likes that most of us haven’t witnessed since the 1960’s.

For both Houston and Kansas City, they used their platform to draw attention to these issues, but kept the focus on the sport, on the game, and spotlighting the situations that our country is currently facing.

As for the game, Patrick Mahomes lived up to his MVP billing, leading Kansas City to a 34-20 win over the Texans, throwing 3 touchdown passes. What the important thing is that even though college, high school, and youth football all elected to take the fall off and see what the future holds, the NFL played. Spectators were limited but allowed, and the 14,000 fans did make a lot of noise (and did not have any enhancement of crowd noise piped in). What remains to be seen is how the most unsocially distance sport can go without any COVID-19 flare ups.

One thing is for certain, the Fall of 2020 is going to be a busy one and interesting. NBA and NHL champions will be crowned, the tennis US Open and golf’s Masters will be held, and football will be well into its season. All this is great for the morale of the sports starved nation looking for anything to pull our attention away from the nightly news, but we proceed with caution because we know that an outbreak or a spike could bring it all crashing down. We will continue to watch and cheer and hope and thank sports for providing us with a nice distraction.