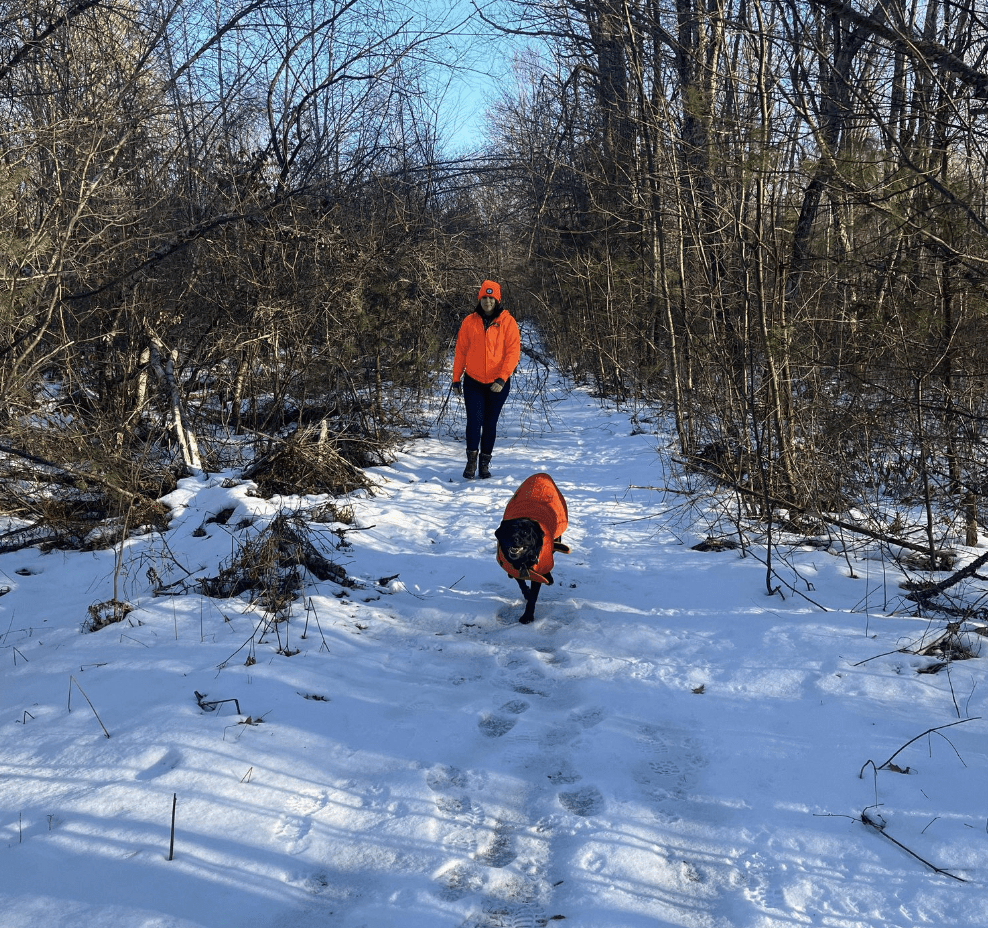 The anger that has been plaguing our country, originating from the pandemic, has not gone away or even subsided. In fact, the situation has become worse. Without a moment to breathe, society is now afflicted with uncontrolled inflation, gas prices, and yes, a war raging.

The Great Unifier dropped the ball. This writer took some time to step back and examine the prior few weeks and the personal interactions that have occurred. Selfishness seems rampant. One can see it on the interstates. Skid marks line Routes 195 and 24. People driving showing how little they care about who they put in danger, even themselves.

A woman driving a Mercedes SUV would not let me clear the intersection as a Seekonk Fire Engine, lights flashing, was barreling towards us. She was going first, never mind me, or the fire engine. She is lucky the Engine did not strike her. Massachusetts drivers are blatantly smoking marijuana on Massachusetts and Rhode Island roads. Just come up close behind them, or stop behind them, and the unmistakable odor will come right through your vents and into your car or truck. I’d bet some go out on errands in their cars just to smoke a little, unable to do it in their own homes, or at work. Rhode Island’s legislature seems on its way to legalizing pot for the sake of more money in our coffers. What a selfish act they will make us all endure, in my opinion, but that is a story for another day. The point is this rampant selfishness threatens our lives, and our children’s lives, on a daily basis. It seems no one cares any more.

Saturday I was 5 minutes late getting Jada to the vet. The 5 minutes late turned into 15 minutes late as you do not walk in with your dog anymore, one must call on the phone, announce you are here, and then be escorted by a technician into the clinic while wearing your mask! Apparently, some veterinary clinics did not get the memo that mask mandates stopped 3 weeks ago for most of us. And yes, I know that businesses are free to set their own rules. The blue states did away with the masks to reduce the number of election casualties in the November election. Many people are still under such fear that they just go along with wearing masks – still.

After two phone calls and moving from the employee parking lot to the patient parking lot as there were patients overlapping two spaces each in three patient locations, hence no patient spaces available at first. As a result, I get a phone call at the 15 minute mark. The vet was now going to make Jada and me wait because of our tardiness, and actually went on to say that they would only allow my dog into the building. I witnessed this vet 6 years ago almost gave Jada a double dose of a vaccine she did not need. Like any good parent, my child was not going into the operatory alone. The Vet had been a friend of mine for 25 years, so I never expected this. So much for her doing the right thing. To add a little light to the matter, the vet is also friends with a person who belongs to an organization that are adversaries with me. Coincidence? What’s that they say? There are no coincidences?  End result: Jada now has a new vet.

Friday night a member of this group snarked that “they did not know what are talking about” when I called the Providence Foundry building the Promenade building”.  Then this member then stated it is the “Promenade DEM building”.  I just laughed. The first mistake made was thinking that I would care. I stopped caring what people think back when I was in high school. When parents can instill into their children to care less of what people think, society will cross a large hurdle.  It will take away the bully’s control.  It won’t be another brick in the wall. The younger generations will be able to think more clearly as a result. They will be better people.

At the same association meeting, humanity was the topic. There were some unproven accusations of mountain bikers attacking hunters that were dispelled. However, a couple of interactions with some unpleasant hikers were brought to light.  An association elder mentioned he witnessed a young couple littering on state lands and when he confronted them, they mouthed off to him. He stated that he wasn’t going to debate them. “Either they would pick the litter up, or he would”. The stunned couple apologized profusely and cleaned up the mess. They appreciated the gentleman and the humanitarian.

Then a line officer shared an interaction with a mountain biker from 10 years ago. He recommended to her that she wear Blaze Orange as it was hunting season. He was looking out for her safety. He was displaying regard for his fellow human. Instead of being appreciative of the advice, she F-bombed him. He stood his ground and kept his composure. The sign of a leader. But he was also a gentleman in manner.  Hopefully, for her safety, somewhere down the road her light bulb went on.

Another member mentioned he intervened in gentlemanly fashion with a woman and her 2 children not wearing Blaze Orange during hunting season. This mother also mouthed off. A sign of the times in Rhode Island.  When one gets right down to it these displays in public generally are nothing more than sound waves. 85 to 255 Hz to be exact.  To go further, unless someone has a very big mouth anything under 120 db will not hurt you.  Let them mouth off as it is only a sign of control issues.

This writer is seeing this hostility in many places as of late. At a gas station a woman started screaming for 4 minutes at an elderly gentleman as he just looked at her. She made all kinds of threats and at minimum warranted arrest for Disorderly Conduct and Elderly Abuse. She was about 40-ish. The gentleman drove off (out of fear?) before the police could be contacted. Earlier Jada’s vet visit was mentioned. On Rt 146 I had a couple in a SUV that suddenly decided to not let me exit the left lane and accelerated constantly to keep me blocked. Did I have a Trump sticker on my car? I just laughed as their behavior was asinine. They were in their 40s. I let the nonsense slide as is called “turning the other cheek” and it utilizes common sense. There are various factors of humanity. It is the humanitarian that is enraged when there are dead women and children lying in streets of Kyiv, regardless of politics.  It is that humanity that gives us the strength to stand up to bullies. For those of you displaying true signs of goodwill, do not feel it goes unnoticed. You are setting the new standard.