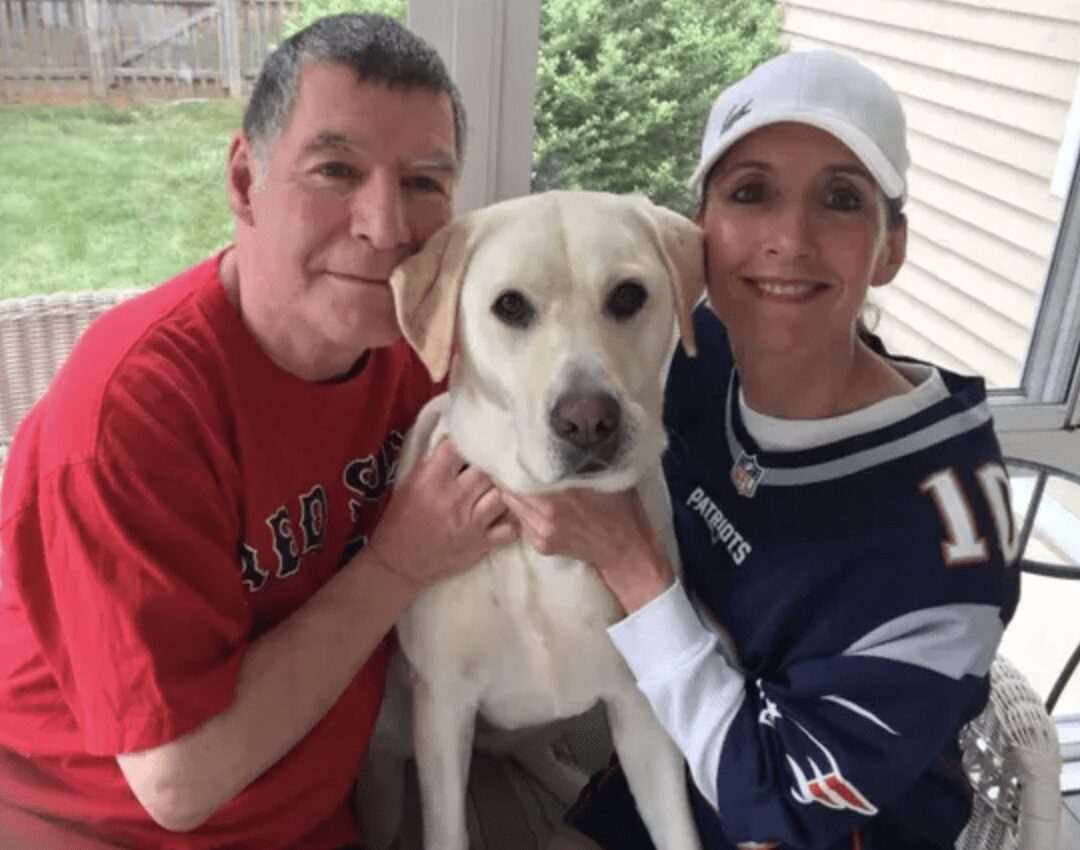 Look, truth be told, TACO BELL is a dirty little secret of mine. Though I do try not to eat that stuff, I DO every so often and it really is delectable. In a nasty way. It’s not top shelf fine dining, (OBVIOUSLY) but there’s a certain quality about it that I appreciate. Basically, it has no quality. Frozen stuff thrown in fryers or ovens or however they cook it and VOILA… Food… well, sort of. Right now, at most locations they have this big sign out front that “NACHO FRIES ARE WHITE HOT”. I don’t know what that means. Hot is hot. No matter. I’ll probably give them a whirl. I used to think that Taco Bell tasted really great at 2am. After a bender. Nah. Sober is the way to go if you want to experience great Mexican cuisine that’s not actually Mexican.

Cultural appropriation? Yep. But the woke crowd won’t care so long as they can get the $2 burrito bomb or THE BAJA BLAST (after that first cup of coffee you’ll def be dealing with some kind of BLAST…) or WHITE HOT nacho fries.

Julia Child is rolling over in her grave. No doubt!

BON APPETITE!  Talk to you all next time!

American voters haven’t been afraid like this in a very…very long time thanks to a cascading set of problems whacking us at the same time. Voters in this country aren’t just unhappy with political leadership. Add in fears of economic security, nuke anxiety, border security, inflation and a crime wave and you can understand why our blood pressure’s spiking. A Harris Poll conducted this month shows 60% of those polled now see the economy as weak and 48% say the financial situation is worsening with inflation at a 40 year high. Most Americans under 60 have little experience with anything buy fairly low fuel prices, insignificant interest rates and mostly stable prices. According to Harris, only 35% approve of President Biden’s handling  of inflation. This cauldron of fear and pessimism combines nuke anxieties of the 50’s and 60’s, inflation of the 70’s, massive increases in crime and the seemingly never ending illegal immigration problem. All this fear is likely to trigger a wave election and flip the House and the Senate to GOP control come November and sit a Republican president in 2024 unless current leadership moves to relive the pressure. At this point, I don’t even David Copperfield could pull THAT rabbit out of his hat, let alone Joe Biden.

On our radio show Friday (HEAR US EVERY Friday 2-4pm on 1540 WADK, 101.FM and streaming on WADK.COM) we stared to list the iconic albums  turning  50 in 2022 and the list is incredible.  Jethro Tull THICK AS A BRICK, Neil Young’s HARVEST, Elton John’s HONKEY CHATEAU, CHICAGO 5, Allman Brothers EAT A PEACH and Jim Croce’s YOU DON’T MESS AROUND WITH JIM to name a few of the FIFTY albums on that list. Dust off your fave,  put on your bellbottoms, fire up your lava lamp and go back in time!

A PLUG IN MUSCLE CAR?

GM announced this week they intend to produce a fully electric version of its classic Chevrolet Corvette suggesting a hybrid model of the sports car could be available relatively soon.