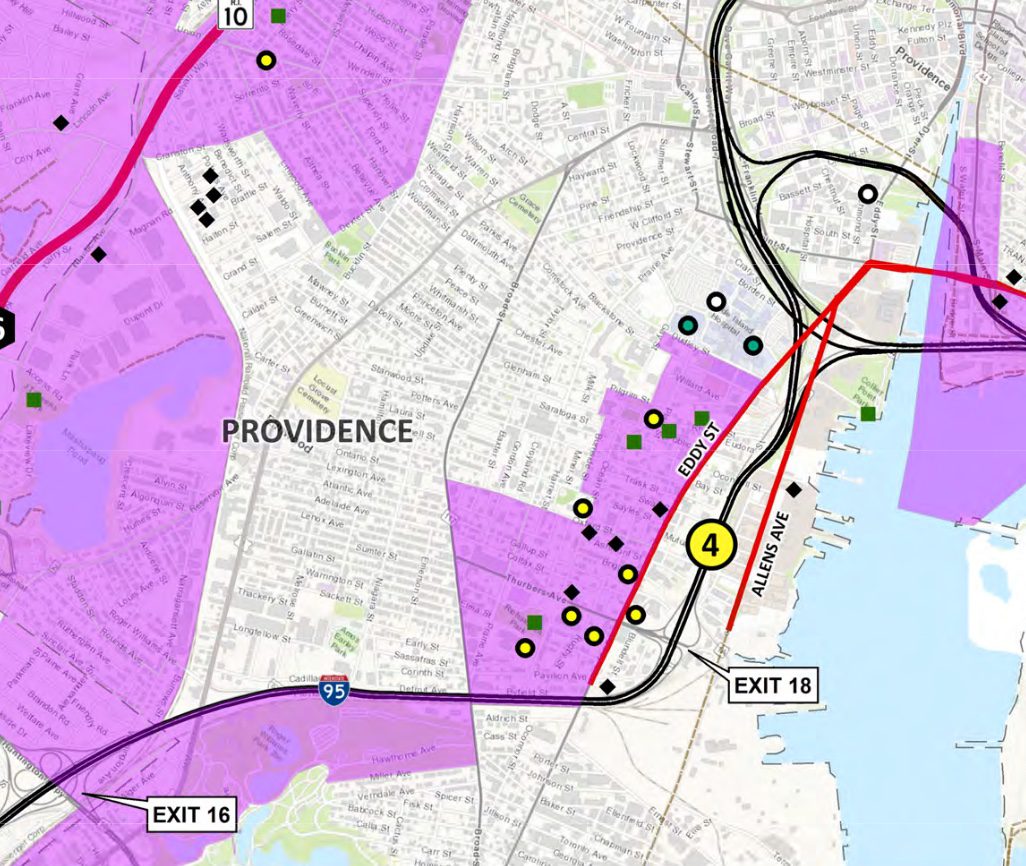 RI Trucking Assoc responds to doubling of some toll fees

Recently Rhode Islanders learned that some bridge tolls would double from their original approved fees, but that that would be offset by 2 less gantries being constructed, at this time, than originally planned for. The total dollars collected are expected to be the same. There has been no official adjustment on the new number of gantries and no official justification as to why the Oxford Street Bridge, in particular, needed work done as it was deemed by more than one inspector as not in need of major repair.

A statement from the RI Truckers Association was sent to RINewsToday:

The Rhode Island Department of Transportation has announced that it proposes to double the toll at the Route 95/Oxford Street gantry. This toll gantry corresponds to the major repair of an overpass, the Oxford Street bridge, that a nationally-recognized independent third-party structural engineer has confirmed “is neither structurally deficient nor functionally obsolete” and who questioned its inclusion, by the state’s own goals, in the truck toll funded RhodeWorks Program.

In verbal comments to WPRO Tuesday, the Director of RIDOT, Peter Alviti, cited the potential elimination of a gantry at the viaduct near Route 146 as justification for the increase of the toll at the Oxford Street overpass and said, “we are not raising the tolls across the state, we’re changing the tolls at two locations.”  However, elimination of this gantry is not referenced in RIDOT’s Public Notice of Toll Rate Revision for the doubling of the Oxford Street toll amount from $2.25 to $4.50.

“It is telling that the formal, legal notice of this proposed toll increase does not include the elimination of any toll gantry as referenced by the director, only a nebulous, internally-concocted cost-benefit formula,” stated Rhode Island Trucking Association president Christopher Maxwell.  “RIDOT is attempting to placate the public about the doubling of this toll at a heavily trafficked location with a nice-sounding story without actually committing to the removal of the other gantry and its revenue.”

The unnecessary major repair of the Oxford Street overpass, which had a 72% sufficiency rating, and this latest toll increase maneuver heightens the serious questions that RITA and others have raised about the real purpose of the RhodeWorks program, project selection and the broad authority given to the agency tasked with implementing it.

About the RI Trucking Association:

“The mission of The Rhode Island Trucking Association, Inc. is to enhance the motor carrier industry’s image, efficiency, and productivity through promoting highway safety, providing valuable information and educational programs, and ensure that our voices are heard in legislative matters.”