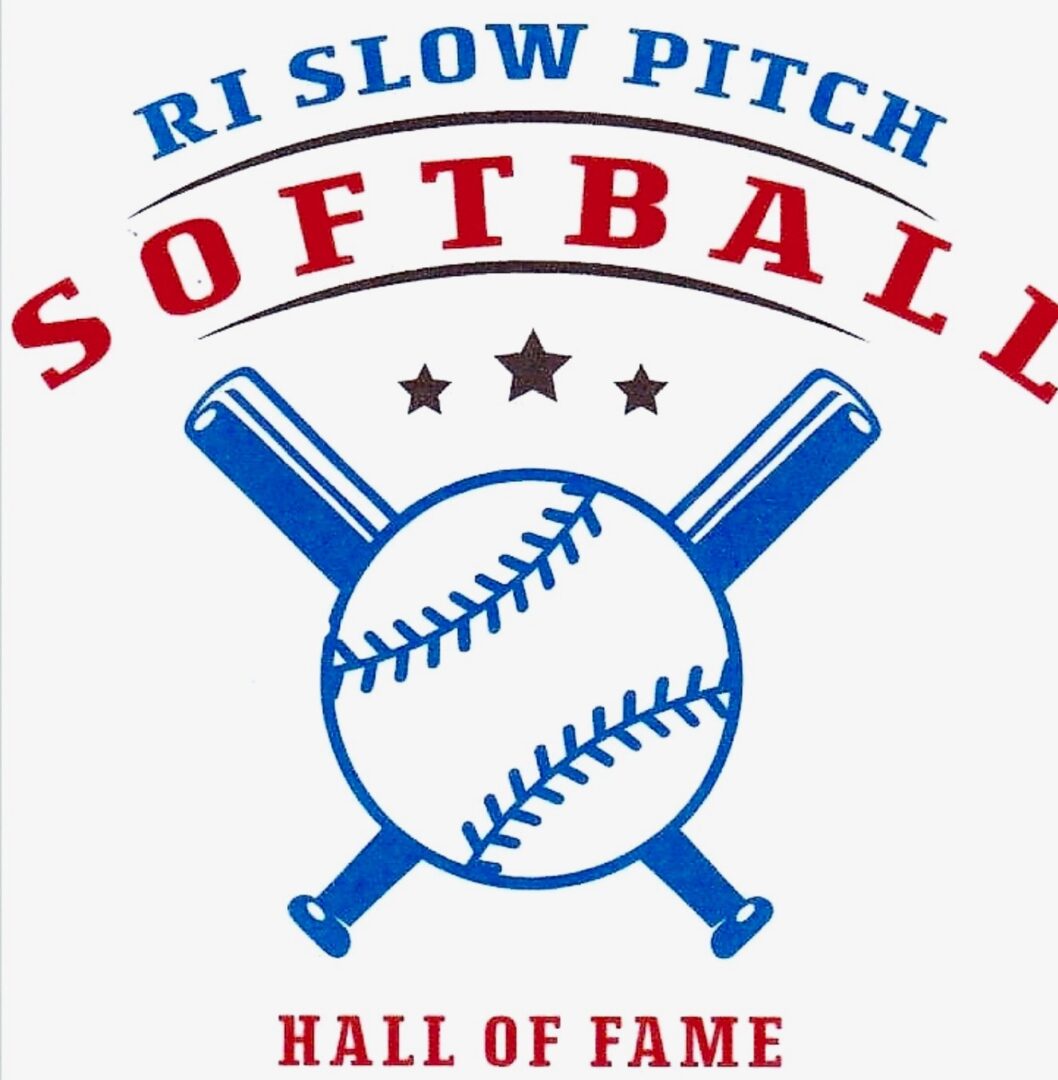 The Rhode Island Slow Pitch Softball Hall of Fame will be hosting a golf outing and fundraiser this October that they hope will become an annual event.

In 2020, with so many things uncertain, the Rhode Island Slow Pitch Softball Hall of Fame not only is going full speed ahead in holding their 3rd Annual Hall of Fame induction dinner, but have announced that on Saturday, October 17, 2020 they will hold the first of what they hope to be an annual golf outing. “We have to plan everything as if things will be ok by November; if not we’ll adjust to the protocols that are in place in November and make the adjustments,” said golf outing chairman and RISPSHOF board member Anthony “Cal” Calabro.

The first two induction dinners were huge success, the inaugural event in 2018 had 350 attendees squeezing into the Cranston Country Club and the 2019 Induction dinner was moved to the larger Crown Plaza in Warwick to accommodate the 400 honorees and guests that attended that event. “The growth and popularity were amazing, but we expected those numbers,” said Vice President and 2020 inductee, himself, Bob Berard. “It has become a must-attend annual celebration of this state’s slow pitch softball culture and history that goes back into the late 1950s. This year’s induction dinner will see 23 new members become Hall of Famers”.

“It takes quite a bit of money to hold the induction dinner.” Berard added, “each inductee attends the dinner at no cost, they receive a Hall of Fame Certificate and a specially designed Hall of Fame ring, custom made for them. It truly has become a special event not only for the inductees but for the community of the state of Rhode Island’s softball tradition. “we wanted to honor those who devoted a lot of their adult lives playing and promoting the slow pitch game. Rhode Island has a rich history when it comes to the game of softball.”

As for the golf outing it had been on the drawing board for a while, it was originally set up to be a casual get together for the inducted Hall of Famers and the soon to be inducted Hall of Famers to have a fun summer event not just for them, but for family and friends. When players leave the game usually they walk away and they retire, but the Hall of Fame is bringing those who have played at the beginning of the sport in the 1960s together with those playing the game today, and the Hall is ensuring that those earlier great players will never be forgotten. “We are expecting the event to be a sell-out at 125 golfers and we will be observing the social distancing rule as well as all social gathering rules the Governor has put in place.” Calabro added, “we want everyone in attendance to feel safe and enjoy themselves.”

They will join the Hall of Famers who were inducted in 2018 and 2019, bringing the total of inductees to 80. Categories include both Men and Women players, Directors, Umpires, Sponsors and Coaches. In addition, there has been a community service award presentation to those individuals or groups who have included softball as a platform to raise money and awareness for certain charitable causes.

If you are interested in learning more about this event, or would like to participate, you can get more information by contacting Anthony Calabro at (401) 248-5950.