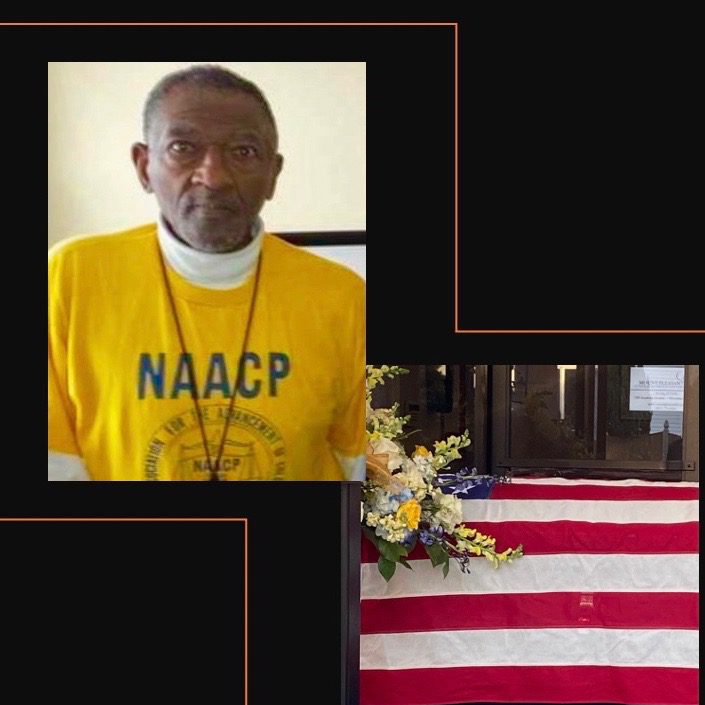 When Joe Fowlkes, past president of the NAACP died this month, the man who knew so many and worked with thousands, had no blood relatives that were known of. With no family to make last arrangements, Jim Vincent and the NAACP stepped up to be that family. And a man who lived to care for others, was now cared for by that family. As Vincent said, “The biggest and the baddest, the oldest and the boldest civil rights organization in America, the NAACP, will step up…”.

Joe spent his youth in his native Baltimore and graduated from Frederick Douglass High School. After high school, Joe served our country with distinction in the armed services and was honorably discharged from the United States Marine Corp on March 2, 1959.

Joe, a great football player and lifetime Colts fan, came to Rhode Island to play, professionally, for the old Providence Steam Rollers where he played with Jerry Morgan and Mel Clanton who were not only teammates, but became lifelong friends.

Joe, a passionate man who loved sports, was also deeply committed to civil rights! He was a Field Investigator for the Providence Human Relations Commission from 1971 and 1973.

Joe, a Life Member of the NAACP Providence Branch presided as President from 1984 to 2000 and continued his lifetime commitment to civil rights by serving on the branch’s Executive Committee, first, with president Cliff Montiero from 2001 to 2010 and later with President Jim Vincent from 2011 to 2016.

In his decades as a member of the NAACP Providence Branch, Joe was deeply and totally committed to social, political and economic justice!