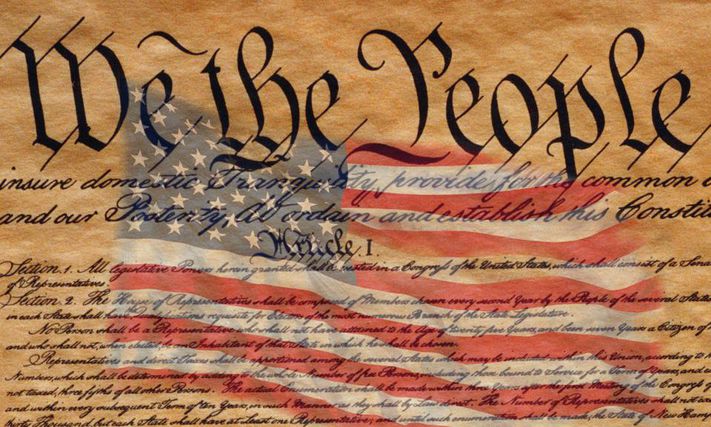 RI is in the United States – a Constitutional country – Jeff Gross

Second Amendment update: Now that the Progressives swarmed the RI State House in the 2020 election, they feel they have free reign to impose the whims and demands of Progressives on the Rhode Island public.  This is because “They know what is best for ‘us’.”  The Progressives will leave no stone unturned for their firearm confiscation laws.

In Rhode Island, the Progressives have submitted an extreme number of anti-gun laws.  I contacted Speaker of the House, Joe Shekarchi, to remind him that these laws are 110% unconstitutional. There were many years he would listen to me as I was a constituent. Not this time. The new Speaker was unconcerned that these laws are unconstitutional. It appears he cared less, rather than wanting to know more.

If he does actually care I hope he will state so! For those of us who some call “Constitutionalists”, this is becoming a concern about the Rhode Island legislature’s ignoring of the constitution.

In 2019 the Rhode Island legislature wrote a law to ignore any overturn by the US Supreme Court regarding Roe vs Wade’s abortion decision. Apparently Rhode Island isn’t concerned about being above the law. No wonder why Rhode Island has the nick name Rogue Island.

The point is as the “left” wrote all these bills, there are currently identical laws being challenged at the US Supreme Court (SCOTUS) level. All aspects of the Second Amendment are being challenged. From concealed carry and high-capacity firearm issues to whether a non-violent felon can own firearms. The latter has 6 cases submitted to SCOTUS alone with more in the wings. Further, there is a Rhode Islander, Edward Caniglia, who has brought a case to SCOTUS challenging the Red Flag Law or at the very least is a steppingstone to the Red Flag Law.

SCOTUS normally takes 1 -2 years to decide if it will accept a case to hear. They decided to accept this case in a record 3 months.  I wonder why the rush? Oral arguments are set for March 24th, 2021.  The Court’s decision will be released by June 28th.

Again, I wonder what the urgency is?

The opinions expressed in this published work are that of the author.