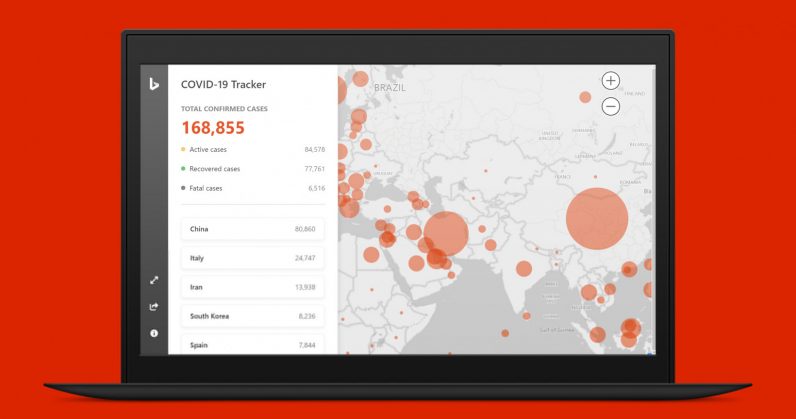 The letter, below, was sent from the Rhode Island House and Senate Republicans to Governor Gina Raimondo and Rhode Island Department of Health Director Nicole Alexander-Scott, MD regarding cellular phone location tracking as part of the state COVID-19 response.

This letter was signed unanimously by both House and Senate Minority Caucuses was sent electronically to Governor Raimondo and Director Alexander-Scott on Monday, April 13, 2020:

This is a map of the tracing done on cell phones on the beach in Ft. Lauderdale – technical experts were able to later show how the cell phones “moved” throughout the country in later days.