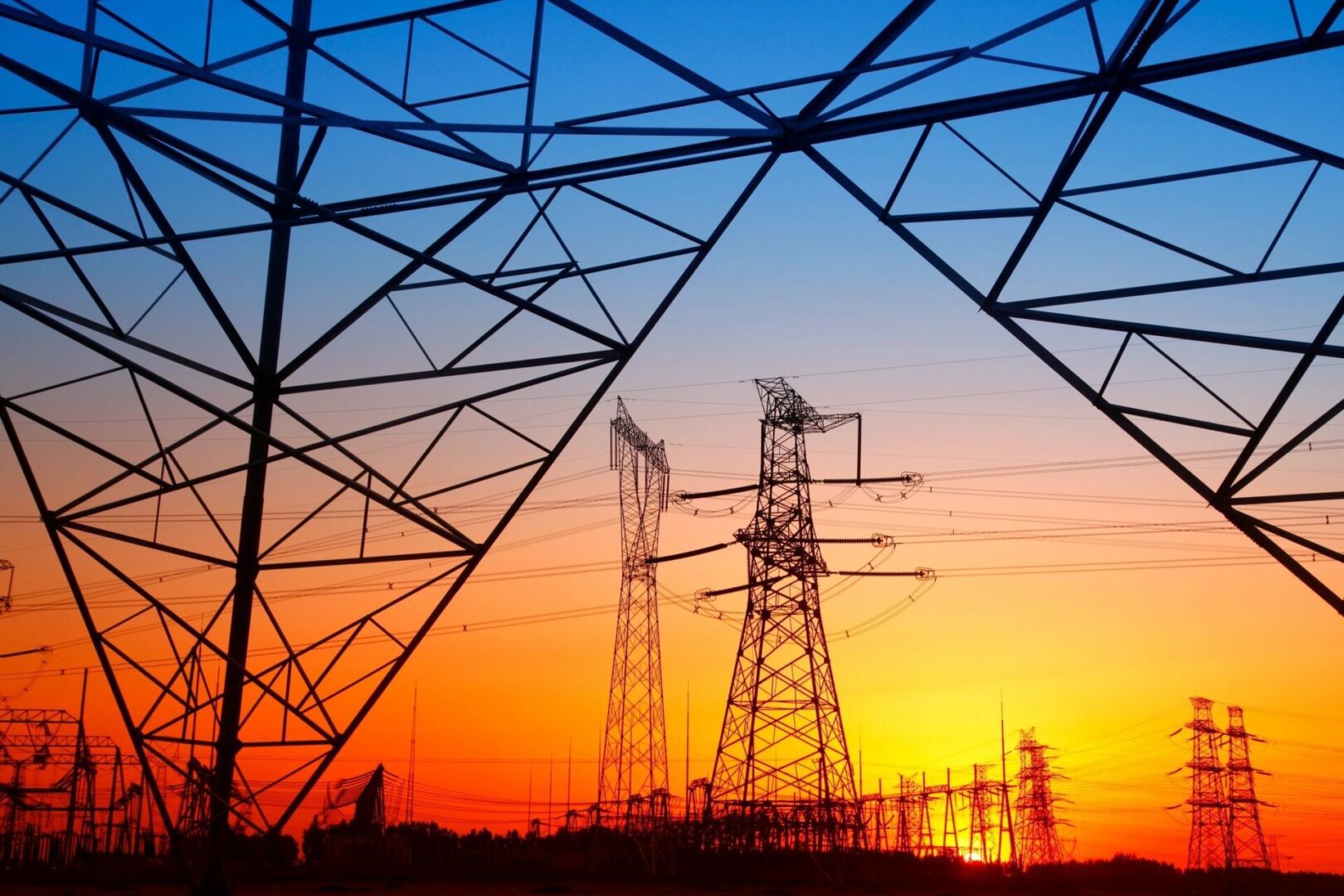 In his comments, the Governor urged the Commission to take the following actions:

Suspend the customer charge on residential electric bills until next summer when electricity prices are projected to decline significantly.

Distribute the $32.5 million in Rhode Island Energy electric ratepayer bill credits from the State’s settlement with PPL Corporation back to ratepayers over a six-month period that coincides with this coming winter when electric rates will be elevated.

Moderate the impact on ratepayers by spreading the higher rates over a twelve-month period.

In combination, these suggestions would help to further mitigate the spike in winter electric rates to a level that is more closely tied to last winter’s rates, thereby increasing rate stability and affordability. The Governor and his team are exploring additional strategies that can assist in reducing the burden on residents and small business owners, with particular focus on Rhode Island’s most vulnerable populations.

PUC spokespeople have noted that these rate increases are similar to those in other states, particularly Massachusetts. Increases are to take effect October 1st.

RINewsToday’s story on the proposed rate increase of RI Energy:

Sign up here for your daily free email from RINewsToday

Here is the letter to the PUC from the Governor: