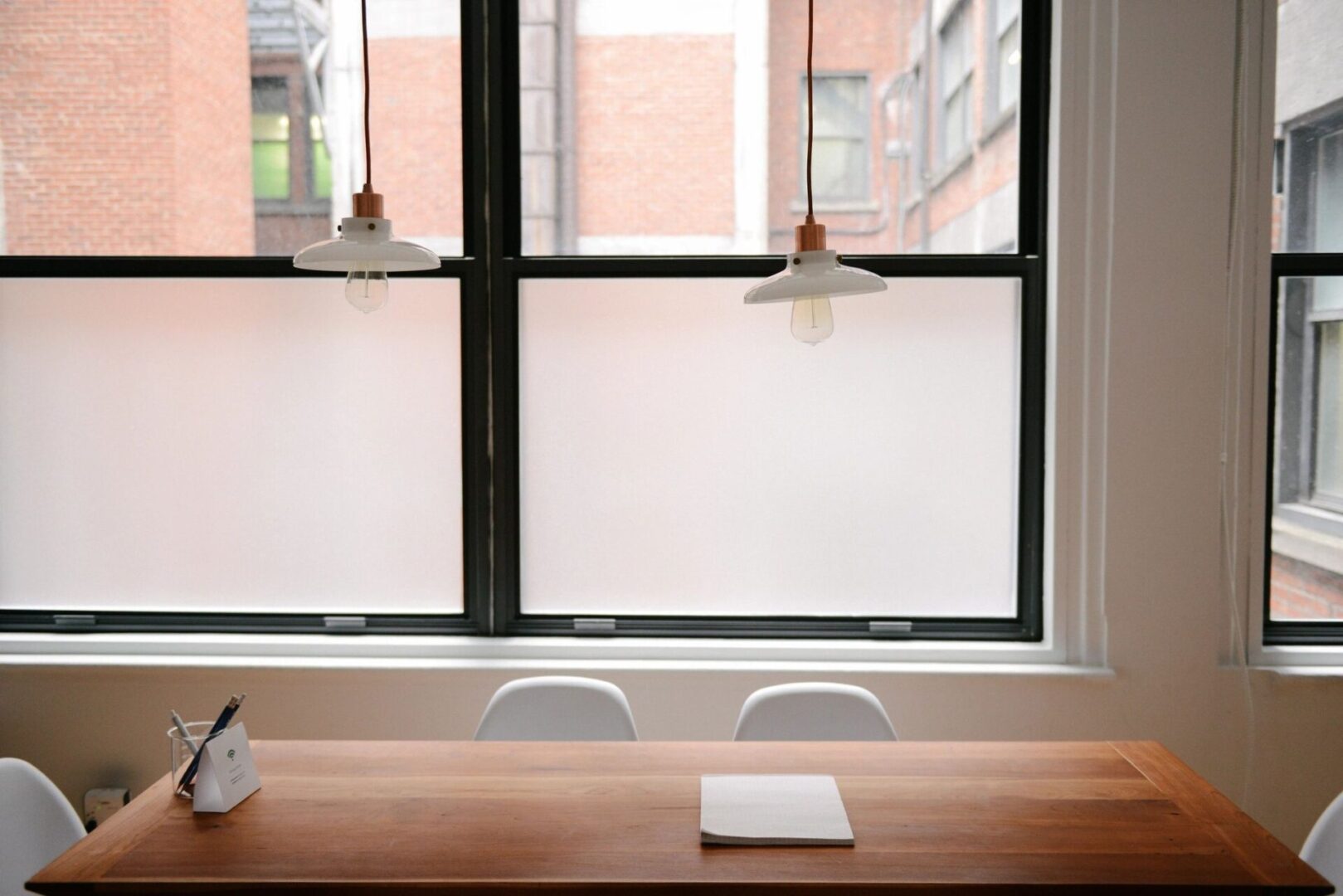 Private agencies serving adults with developmental disabilities have asked for an additional $31 million in the next Rhode Island state budget to offer workers about $17.50 an hour – a bump of more than $4 on the current starting hourly pay.

A trade association of providers says its members need a significant wage hike to begin filling a huge hole in the workforce needed to implement a 2014 consent decree aimed at correcting violations of the civil rights of adults with developmental disabilities.

The state, meanwhile, has offered an estimated hourly pay of $15.75 for direct care workers.

Providers have agreed to the state’s figure, a bump of $2.57 over the current average starting pay of $13.18, as well as to an hourly rate of $21.99 for supervisory personnel. It was not immediately clear how much of a raise the supervisors are to receive.

But the providers, represented by the Community Provider Network of Rhode Island, say they are concerned that the state’s proposal will have little, if any, effect on their attempts to chip away at the worker shortage.

These latest developments in negotiations involving state officials, providers, families running independent support programs for loved ones, and other stakeholders emerged primarily in a budget briefing for the House Finance Committee June 3 and in a separate June 4 report to the federal court from an independent monitor.

The monitor, A. Anthony Antosh, said the consent decree requires the state not only to make certain reforms but to maintain the capacity to carry them out on a continuing basis. The worker shortage, the equivalent of about 1,081 full time positions, means the state lacks that capacity, Antosh said.

In the June 3 budget briefing, the House Fiscal Advisor, Sharon Reynolds Ferland, told the finance committee about the providers’ $31 million request but offered few details as she described the many moving parts of the state’s overall spending plan for Fiscal 2022, which begins July 1, in less than four weeks.

Ferland told the finance committee that the proposed privatization of the state-run group home system is off the table, evaporating an estimated $20 million in savings that the administration had written into the budget.

The privatization depended on the existing network of private agencies – the same ones with the 1,000 worker shortage – to take on some 116 residents of the state-run group home system, without an increase in private-sector pay.

Ferland said that “was not something they (private providers) could support, or handle.”

The state pays its group home workers about $5 more an hour than it allows for frontline caregivers in privately-run homes.

In offering wage increases, the state withdrew all funds that previously had been earmarked for transition and transformation of the service system from a model based on segregated care to one that puts people in their communities.

Antosh was not pleased, saying that “it is critical that the State provide transformation and innovation funds in FY 2022,” the fiscal year that begins July 1.

Antosh noted in several places in the report that there has been no discussion of wages or system reform for 2023 or 2024 – the last two years of the consent decree.

He recommended that the state meet with providers and other stakeholders once a week until they reach an agreement on wages for 2022 and 2023 and complete a comprehensive review of the rate structure that governs reimbursement to private providers.

The current rate structure is a dizzying array of dozens of figures and codes, with some rates presented in 15-minute increments of service for each client in the care of a single staff person. For example, providers must enter 20 fifteen-minute service units to get paid for one staffer working with five persons for an hour during the day, according to the current reimbursement methodology.

The state has agreed in principle that the rate structure should be simplified and initially told Antosh it would be done during the next fiscal year, the monitor said. More recently, he said, the state informed him the new rate structure would not be fully fleshed out until 2024.

He recommended that the new rate structure be completed in time for the governor to include it in his budget proposal for the fiscal year that begins July 1, 2023.

Often in the last year, Antosh’s recommendations to Judge McConnell have been transformed into court orders, with the judge becoming increasingly specific on the way he wants the state to address particular issues.

For example, to attract high-quality job applicants, McConnell issued an order in January saying the state must increase wages to $20 an hour by 2024. Shortly after that, legislative leaders withdrew their representatives from ongoing talks among officials of the executive branch, the private providers, family members, individuals who receive services, and other advocates.

Spokesmen for the House and Senate said at the time that the General Assembly would deal with compliance issues as part of the legislative process.

And in a budget hearing June 2 for members of the finance committee’s human services subcommittee, Ferland said some of the court orders, like the one dealing with wages, appear to go “beyond” the consent decree. She did not explain the worker shortage or any other context for McConnell’s order on wages.

The instability of the labor force existed well before the pandemic. According to a detailed analysis commissioned by service providers, before the pandemic the private system had filled the equivalent of 2088 of the 2845 fulltime positions it needed to serve people in the community as the consent decree required, leaving 757 vacancies.

COVID made the situation worse, with the number of vacancies increasing by 324, for a total of 1,081, the consultants, the Approach Group, told Judge McConnell in a report delivered in April.

As a means of ensuring consistent funding on the basis of the latest data available, McConnell has ordered that the developmental disabilities caseload be incorporated into the Caseload Estimating Conference by November of this year.

The twice-yearly caseload estimating and revenue estimating conferences are used in budget preparations both by the executive and legislative branches.

The governor has proposed that the developmental disabilities caseload into the Caseload Estimating Conference beginning in November, 2022.

But in his latest report, Antosh asked the judge to remind the state that the deadline for participation in November, 2021 was “a court order, not a request.”

Another change from the court’s expectations is that there is no funding in the budget to switch from quarterly to annual budget authorizations for each person who receives services, according to Ferland’s June 2 presentation to the human services subcommittee of the finance committee.

The quarterly authorizations, applied to the existing fee-for-service model, mean that all clients must have 100 percent participation for all the funding to be used – a virtual impossibility. Because funding cannot be transferred from one quarter to another, the state counts on saving about $6.7 million a year from program absences.

The governor’s initial proposal for Fiscal 2022 added that money so that the funding matched the annual authorization for an entire year. Providers, those receiving services, and their families have long complained that the quarterly authorizations do not allow them any flexibility in planning individualized programs.