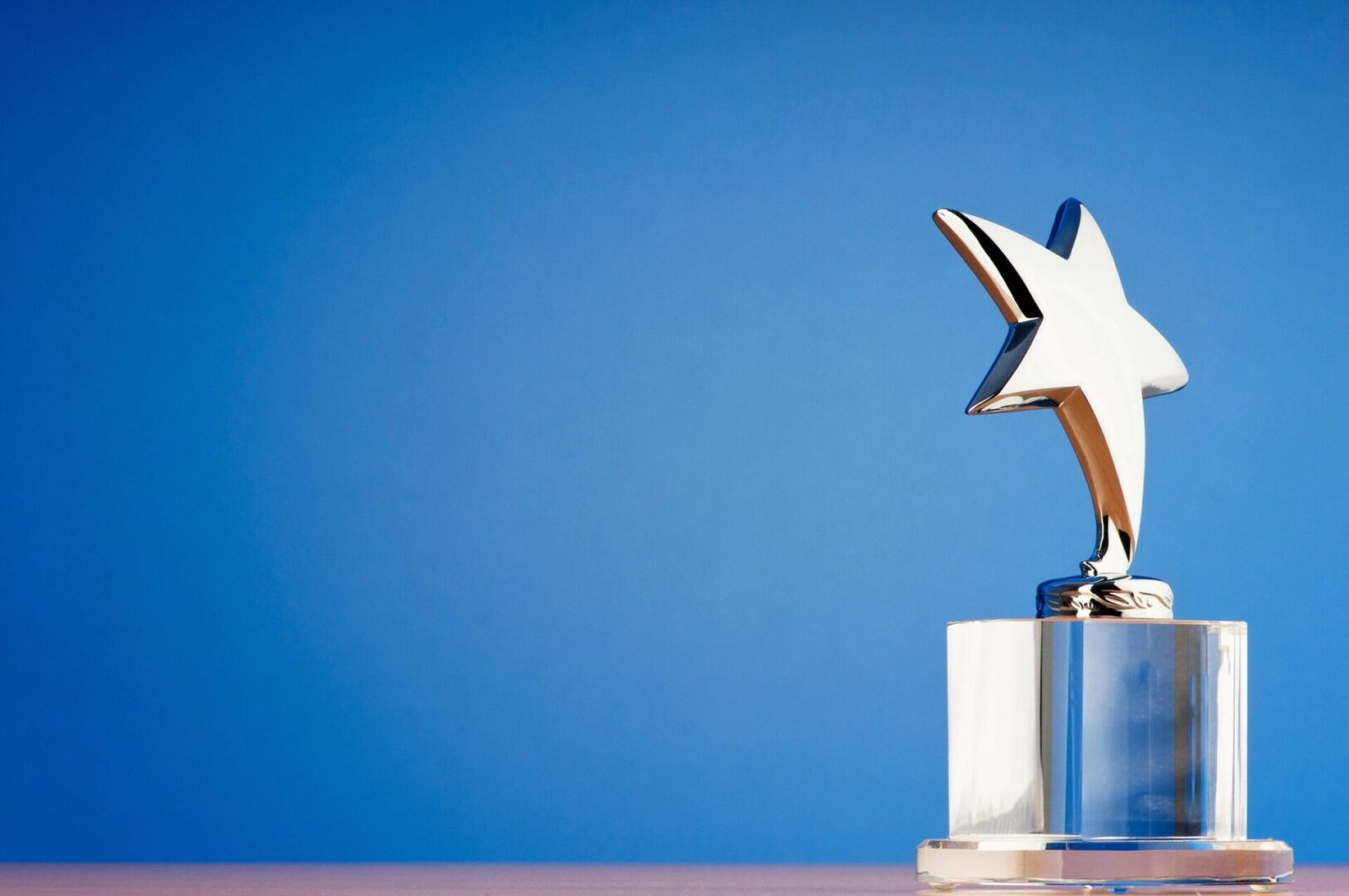 The Rhode Island Interscholastic League after a lot of twisting and turning made it to the finish line and closed the chapter on what will forever be known as the “Pandemic Season”. As the spring sport season reached the end, creativity and determination were the theme of the RIIL, as it plowed safely and cautiously through the final season of school sports in Rhode Island for 2021.

After the pandemic exploded onto the world scene last March, all sports stopped suddenly in its tracks, and the spring season of 2020 was non-existent. Determined to get back on to the playing fields and courts, the RIIL laid out a plan to get the athletes back into competition, laying out a strict plan that took the athlete, coaches and staff’s safety into the utmost concern and set-up unwavering protocols that everyone had to abide by in order to get back onto the field of competition.

After guiding fall sports and dividing it into two different seasons (Fall I played its regular September to November schedule, while Fall II was wedged in between the winter season and spring season, playing from March into May). It all came together and with some exceptions due to the virus, all sports went off with little or no incidents.

So here are the results for the 2021 season starting with Boy’s Tennis. In Division one, the number one seed, the LaSalle Rams won the championship over Moses Brown, 4 sets to 2. While in Division 2, the Cumberland Clippers beat Mount Saint Charles, 4-3, to win their championship. The Division 3 results had The Ponaganset Chieftains defeating Burrillville, 4-1, and in Division 4, St. Raphael topped North Smithfield, 4-2.

The State Golf results were as follows – Brooke Brennan from Bay View was crowned the Girls Individual State Champion while Kylie Eaton from Moses Brown was the runner up. On the boys’ side, LaSalle’s Maxwell Jackson defeated Jacob Trimble of Burrillville. The state’s team championship went to the Bishop Hendricken Hawks who beat the always tough East Greenwich Avengers.

In Girls Lacrosse, the Lady Quakers took the Division 1 title with a 17-7 route over the Barrington Eagles. In Division 2, the Lady Skippers of North Kingstown beat the Portsmouth Lady Patriots, 14-8, to take their championship. In Division 3, the Burrillville Lady Broncos topped Tollgate’s Titans, 9-5. On the boy’s side LaSalle edged out Moses Brown, 9-8 in a nail biter for the Division I crown. The Skippers of North Kingstown held off East Greenwich with a 13-6 winning the Division II championship. In a tightly contested Division 3 match, the Broncos of Burrillville beat the Pilgrim Patriots, 8-7. While in Division 4, Mount St. Charles took home the title with a 16-4 win over North Smithfield.

The state Softball championships went as follows – in Division I the Coventry Oakers out lasted the Pilgrim Patriots, winning their series, 2 games to one. In game one, Coventry won 3-0, game two, Pilgrim repaid the favor by winning 3-0, then in the final “IF” game Coventry won 7-4 to claim the championship. In the Division II series, the Scituate Spartans shut out Bay View 6-0 in game one. Then Bay View shut out Scituate in game II 2-0 and in the 3rd and final “IF” game, Scituate edged out a 4-3 victory for the championship. The Division III championship went to Burrillville as they swept through their bracket, beating Mt. Hope 6-3 enroute to their title. The Central Lady Knights cruised through the Division IV bracket with a 14 – 1 win over Classical, then 13-5 victory over Shea and winning their championship; their first since 2011, with another win over Shea by a score of 11-7.

School year sports had ended and champions were crowned, teams played, and the athletes and coaches moved past the pandemic that hovered over each of the sports that were played this 2020-21 season. The teams and players were not to be deterred and went full speed ahead. The hope now is that beginning in the Fall of 2021, all high school sports will return to normal and back to the traditions that had been in place for decades.

So, a final congratulations to all the champions and a tip of the hat to all the teams and athletes that played this past spring. YOU were the real stars!