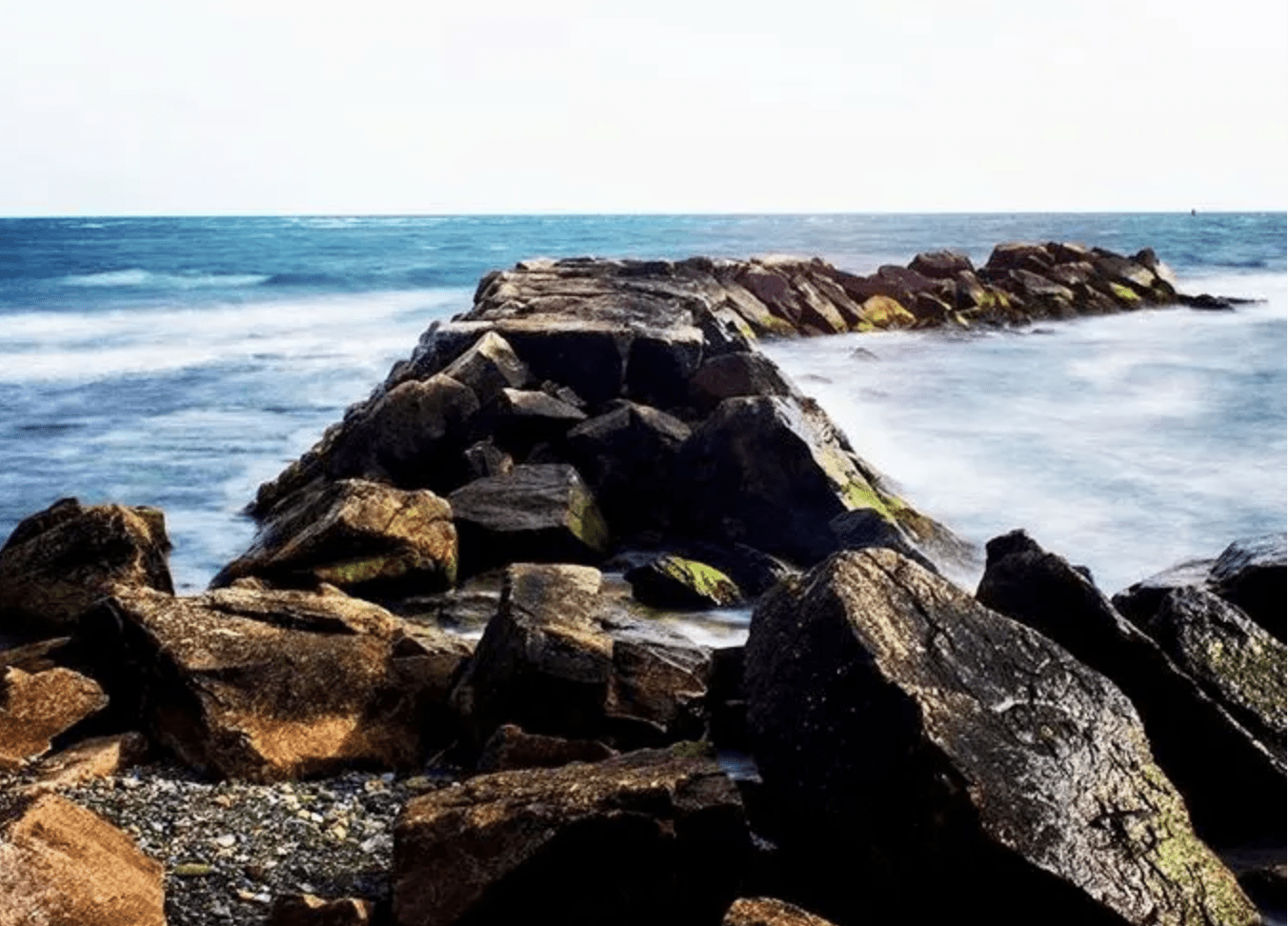 Gov. McKee is out and about providing details on several of the proposals mentioned in his State of the State address Tuesday. One of those proposals addresses Climate Change initiatives, and what specifics will be in his upcoming budget and plans to invest ARPA funds, together.

“Rhode Island is a national leader in clean energy innovation and we must harness the historic opportunity before us by capitalizing on our state’s solid foundation in these sectors,” said Governor McKee. “Our multi-agency team is committed to making additional investments to improve the quality of our air and water, protect greenspace, ensure equitable shoreline access, and expand access to affordable and sustainable clean energy solutions. Slashing greenhouse gasses is not just the right thing to do for the environment – it is also the right thing to do for our economy.”

“These sensible investments aren’t just a means of combating climate change, but necessary steps to modernize our energy grid, invigorate our economy, and combat inequities in environmental justice,” said Lt. Governor Sabina Matos. [“We can no longer kick the can] down the road and I am pleased that we are putting these measures forward to start addressing the climate crisis today.”

In addition, the Governor is directing the Executive Climate Change Coordinating Council (EC4) to create an environmental justice committee which will solely focus on the issues that have impacted the most vulnerable residents for decades. This comes as the Governor has charged the EC4 to expand its membership and meet more regularly.

“Effectively implementing the Act on Climate is both a legal and moral imperative in Rhode Island,” said DEM Acting Director and EC4 Chairperson Terry Gray. “The Governor’s bold budget commitments, including direct funding to the EC4 for the first time, make good on his promise to take action against climate change and deliver the urgent remedies that the new law demands.”

“Over the past year, the Governor has demonstrated his commitment to addressing climate change through numerous initiatives,” said State Energy Commissioner Nicholas S. Ucci. “These include his signing of the Act on Climate, which sets Rhode Island on a path toward net-zero greenhouse gas emissions by 2050; his 2030 Vision, which calls for a 100 percent Renewable Energy Standard; and his direction to the EC4 to renew its engagement with Rhode Islanders across our state. Today, these newly announced clean energy budget initiatives further advance Rhode Island’s commitment to a sustainable future, including a focus on equity. With these commitments, including plans to deploy more high-efficiency heat pumps and EV charging stations, Ocean State families and businesses will have increased access to clean and affordable energy alternatives.”

$60 million to improve infrastructure at the Port of Davisville.

As offshore wind developers pursue federal permits for construction off the New England coast, this investment will power construction of the Terminal 5 Pier and completion of required dredging, preparation of about 34 acres to accommodate additional cargo laydown, and reconstruction and hardening of the existing surface of Pier 1. Together, these investments will accommodate the existing finished automobile importing and processing businesses that call the facility home, while expanding capacity specifically for the offshore wind developers.

Creating a large, integrated, and centralized hub of intermodal shipping designed to support the offshore wind industry. Funding will support phase one of the project, which includes finishing design activities and developing the waterfront portion of the terminal into a robust marine-industrial facility.

To be run by the Rhode Island Office of Energy Resources (OER), these funds will help homeowners and small to midsized business owners purchase and install high-efficiency electric heat pumps, with an emphasis on families in environmental justice communities and community organizations.

Joint incentive program managed by OER and the Department of Transportation (DOT), in consultation with the Department of Environmental Management (DEM). Total federal funding for this program is expected to be $22.9 million through FY 2026.

$6 million, on an annual basis, to the EC4 to support advancement of Act on Climate mandates

A separate budget article proposing a Green Bond will be proposed for inclusion on the ballot in November. That Green Bond includes, among other things, the following investments in programs responding to climate change: