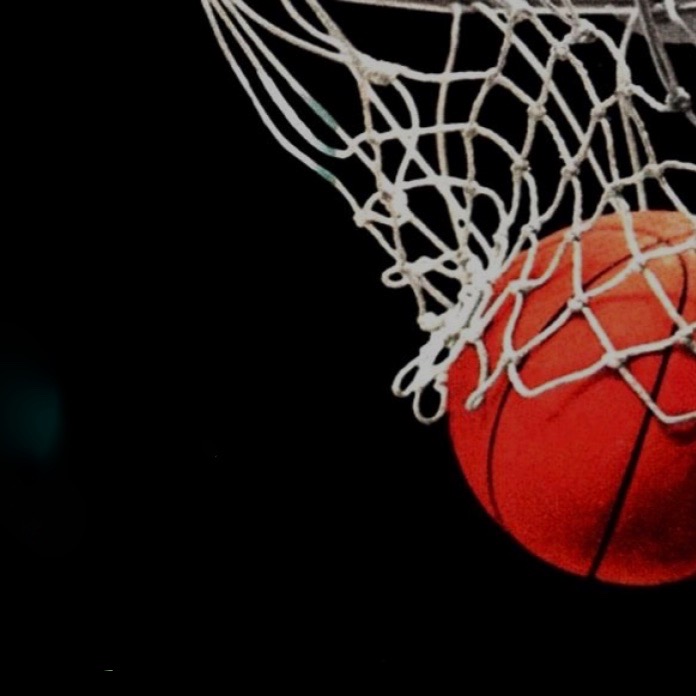 Rhode Island Winter Sports Wrap-up (such as it was….)

The Rhode Island winter high school sports season was heading into the home stretch, the regular season was finished, and the teams were lined up to play for the divisional play-offs, and state play-offs. Then out of the blue everything stopped, dead in its tracks, where schools would compete for bragging rights and the glory of that one shining moment, however fate had different plans, it was called the Coronavirus. That virus turned the 2019-20 season into one big “what if”. This unseen viral infection went on to halt the completion of the winter season and is capable of jeopardizing the start of the spring season, or the entire season for that matter.

So trying to make some sense of the season that was wrapping up, it is only right to acknowledge the champions of the winter season that will always have an asterisk next to the teams, because many weren’t able to finish their seasons, and we will never know how everything would have panned out.

Starting with wrestling – the season was completed, and a State Champion did emerge from the state competition. The Cumberland Clippers topped the Coventry Oakers and Bishop Hendricken Hawks to take home the title.

Moving on, from the mat to the pool – the Bishop Hendricken Hawks took another Boy’s State Swimming championship with the Barrington Eagles and Portsmouth Patriots in their wake. On the girl’s side of the ledger the Barrington Eagles, LaSalle Rams, and Bay View Academy went 1st, 2nd and 3rd.

Girls hockey – completed its season when the ladies of LaSalle shut out the East Bay Co-op 2-0. Boys hockey saw the West Warwick/Exeter/West Greenwich nip Pilgrim 2-1 to claim the division III State crown. The Boy’s Division I and II never finished their play-offs so we’ll never know. The State Cheerleading competition was cancelled before the competition even began.

On the hardwood – the teams did manage to get through the Divisional Play-off’s for both the Boy’s and Girl’s. In Division I play, the Lady Rams of LaSalle knocked off the East Greenwich Avengers 51-32, and squeaked by the North Kingstown Lady Skippers, 37 to 32. While on the other side of the bracket the South Kingstown Rebels routed the Barrington Eagles 57-31 and mowed down the Portsmouth Patriots 76-34. In the final DI championship game the Rebels of South Kingstown edged out the LaSalle Rams 49-46.

Division II – had the Scituate Spartans go on a run that hasn’t been seen in a long time. The Spartans made a statement by beating Coventry 69-39 and Chariho, 66-24; while the Classical Purple went on an impressive run of their own, knocking out Juanita Sanchez 74-34, and the West Warwick Wizards 55-28. In what was expected to be a nip and tuck game, the Spartans wanted nothing to do with it, they took control of the game from the opening tip off and cruised to a 51-37 victory, sparking speculation that Scituate may be the team to beat in the upcoming state tournament – we’ll never know.

Division III – had a real Cinderella story when the Mt. Pleasant Kilties went through Block Island, Tolman Tigers 52-45 and Burrillville Broncos 57-38 and the other side of the bracket had the Woonsocket Villa Novans defeating Central 56-42, and Pilgrim 47-40, before falling to Mt. Pleasant in a thriller 50-47.

The Boy’s Divisional proved to be equally exciting, in DI, the states two heavy weights were going to face off for the winner take all for bragging rights. North Kingstown was seeded in the second spot and nipped the always tough Mt. Pleasant Kilties 55-51 and the steady Cumberland Clippers 65-56, and Hendricken took care of business by beating Coventry 64-37 and East Providence 72-60. In a back and forth battle the Hawks of Hendricken beat the defending champs North Kingstown 58-53.

In D2 – The Portsmouth Patriots blew out Cranston West 75-54 and topped Narragansett 77-69, to punch their ticket to the finals, while the Barrington Eagles beat Tolman and Shea 89-66. In a rival game in front of a standing room only crowd Portsmouth took the D2 title 81-70.

The Division 3 championship game was one of the most exciting of the three games that were held that day at CCRI’s Knight campus in Warwick. Lincoln’s road went through Times2 winning 57-32 and Rogers 52-40, the Johnston Panthers beat St. Patrick’s 56-50 and Toll Gate 57-48. In the title match Lincoln controlled the game most of the way, but Johnston kept fighting until they caught up and forced the game into overtime. Lincoln took control in the overtime to win 51-48.

And just like that it all ended! Corona that was a blip when the season began in December made it to the United States and across the country and into Rhode Island. It did the unthinkable, it stopped sports. Not just high school sports, but all sports all over the world. At first the hope was that in a week or two this would pass, and everything would return to normal. The sports that hadn’t finished their seasons would resume and complete the season that was started, perhaps a little later than planned, but it would finish. Then the decision to cancel the rest of the season was a shock to everyone. It certainly was not an easy one and was not a popular one, but it was the correct one.

Yes, the teams feel cheated and short changed, it is especially tough for the seniors. In some cases, some of these teams were having a dream season, and don’t know when or if they will ever be in this position anytime soon. The  feelings of anger, disappointment, sadness will go on for a long time, and questions of how and why are understandable but the fact is that in these new uncertain times this is the best for everyone, and hopefully this will keep everyone safe, and life will slowly get back to normal, sooner rather than later. The winter of 2019-20 will always be known as the “what if” season, with no real conclusion or closure. The real hope is that this will be the exception rather than the new normal.